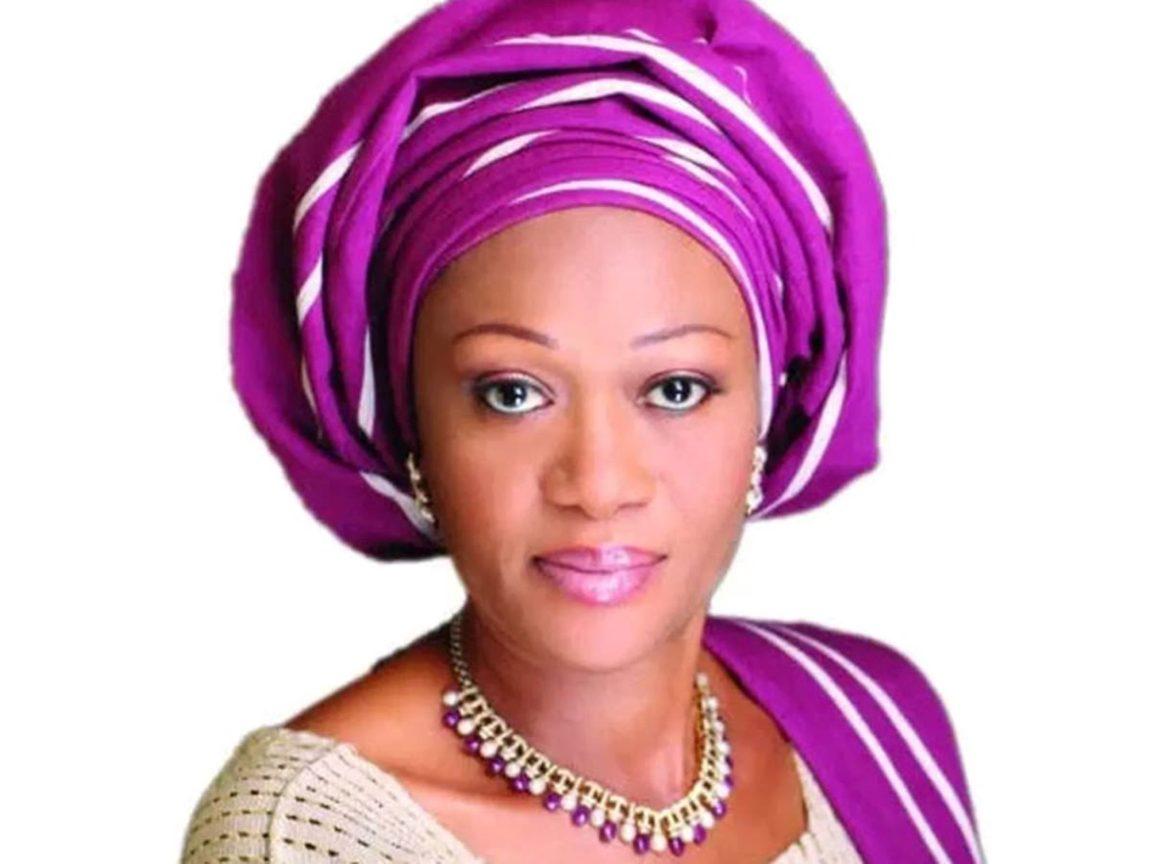 Wife of the APC Presidential Candidate, Senator Oluremi Tinubu, has advised women in the South East to shun religious politics and vote for God-fearing candidates.

Tinubu made the call at the South-East women rally for Tinubu/Shettima Presidential Campaign in Owerri on Tuesday.

“Let’s leave religion aside; I am a Christian.

“Have you ever thought that one day a Christian-Christian candidate would emerge?

“What would be the reference point? We have tried the Muslim-Christian ticket, let us try this one too and after four years they don’t do well, you can drive them out,” she said.

She said Nigeria’s election should not be about faith but about voting a candidate who has the fear of God.

Tinubu, who noted that she had served Nigeria as a governor’s wife and senator, assured the women that they would form a major percentage of the Tinubu/shettima administration.

“The Tinubu/Shettima have a big package for our youth. We will sit down and work with every region on their needs,” she further assured the women.

She stressed that the election was about a renewed hope of a country that is safe, progressive and possible, with investment in entrepreneurship and human capital.

In his remarks, Gov. Hope Uzodimma urged the South East women to take a wise decision by voting the APC presidential candidate.

“We have decided that you are better off being in a united Nigeria.

“A united Nigeria will best accommodate the population of Ndigbo.

“The geographical strength in the South East is not enough to accommodate us,” the governor said.

He said the majority of successful men and women from the South East have their businesses in Lagos and Abuja, who would not want to experience abandoned property like after the civil war.

“I am talking of positive change in the South East. We must no longer talk about ourselves for the sake of our children, brothers and sisters.

“It is clear we have decided to be part and parcel of Nigeria,” he added.

The governor said the party in the zone was running a unified campaign for all the candidates of the party.

Also, wife of Gov. Hope Uzodimma, Mrs Chioma Uzodimma, recalled that women had gathered in October 2022 for a one million march for the APC presidential candidate and his running mate.

She reiterated the resolve of the South-East women in ensuring victory for the party at the Feb. 25 election.

“The APC administration under President Muhammadu Buhari has delivered more dividends than any other government in our democracy in the South-East.

“The facts are there and we do know that handing the baton to Asiwaju Bola Ahmed Tinubu who has a clear and proven track record of myriad of achievements in Lagos, will usher even more prosperity to our people.

“We trust his capacity and courage to build on the achievements of this current administration and offset whatever lapses, rebuild, modify and improve upon the foundation already laid in the vision of creating a Nigeria that works for all,” she noted.

The governor’s wife, who described Tinubu as the best candidate for this race, also assured that the presidential candidate would protect the interest of women if elected.

“I am talking about the gospel of a renewed hope where our interest as women in the society are fully protected.

“Undoubtedly, the APC has proved to be very accommodative for women and a Tinubu presidency promises social inclusion and political empowerment for women by promoting legislation that sees to female employment in all government offices, military and agencies.

“The goal is to increase women participation in government to at least 35 per cent of all governmental positions.

“Such legislations shall also mandate the federal executive, particularly the cabinet and core senior advisers, to reserve a minimum number of senior positions for women and private institutions shall be strongly encouraged to do likewise,” she stressed.

She charged the women to encourage people to get their permanent voter cards and mobilise votes for the party at the election.

The News Agency of Nigeria (NAN) reports that the event attracted dignitaries, including the wife of the vice presidential candidate of APC, Hajia Nana Shettima and APC women leader, Dr Betta Edu.