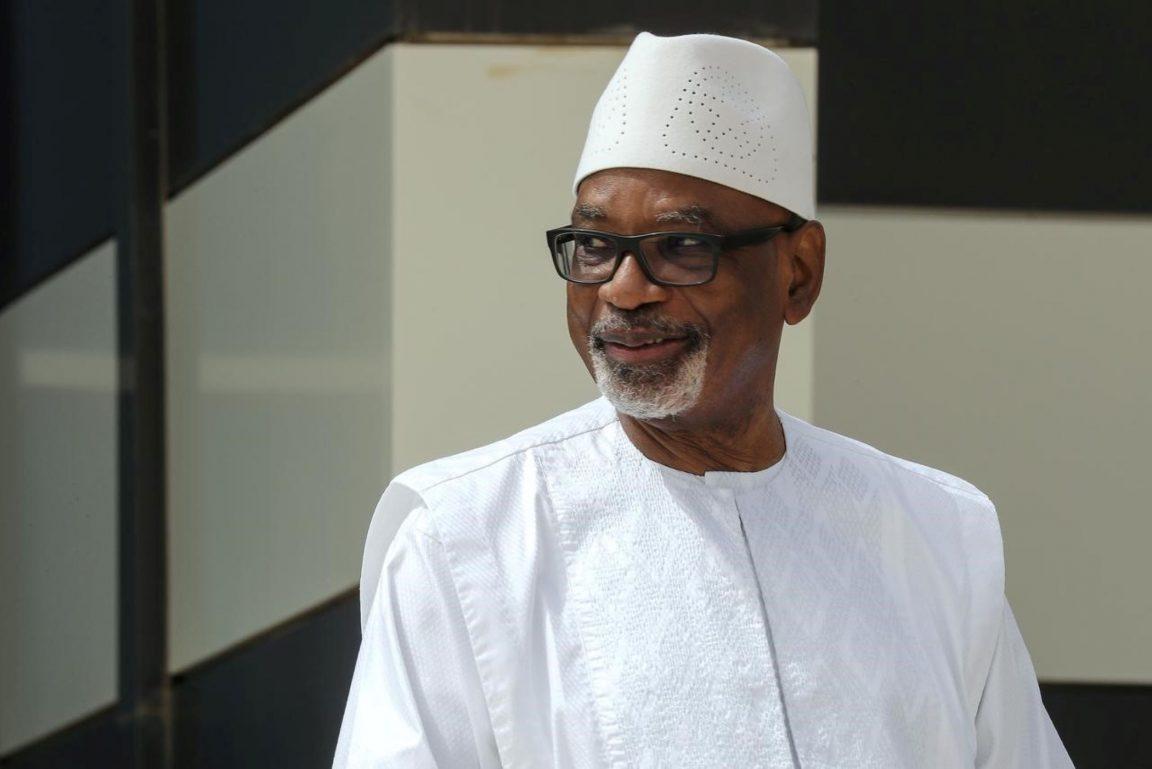 The United Nations Security Council on Wednesday condemned the mutiny in Mali and urged the soldiers to release all government officials and return to their barracks, according to reports by Reuters.

President Ibrahim Boubacar Keita had resigned and dissolved parliament on Tuesday after the mutineers detained him at gunpoint and several other government officials, including the prime minister, Soumeylou Boubeye Maiga, who was also forced to resign.

The country has for several months witness unprecedented levels of civil unrest and protests that were led by popular preacher Mahmoud Dicko, who had pushed for Keita’s resignation.

Mahmoud Dicko, an influential power broker, has now promised to withdraw from politics, his spokesman said, after a meeting on Wednesday with leaders of a military coup who have promised to oversee elections within a “reasonable” time

The 15-member council had earlier been briefed by UN peacekeeping chief Jean-Pierre Lacroix, who told them the UN’s Mali mission “remains committed to playing its mandated role … but the country must swiftly regain a measure of institutional stability and Constitutional order.”

The united Sates Secretary Of State, Mike Pompeo, has also called on “all political and military actors to work towards a restoration of constitutional government.”

“The United States strongly condemns the August 18 mutiny in Mali as we would condemn any forcible seizure of power,” the secretary said in a statement.

“We urge all stakeholders in Mali to engage in peaceful dialogue, to respect Malians’ rights to freedom of expression and peaceful assembly, and to reject violence,” Pompeo had tweeted.

Mali has struggled to regain stability since a Tuareg uprising in 2012 which was hijacked by Islamist militants.

Keita, 75, was elected in 2013 following a coup the previous year and he promised to bring peace and stability as well as fight corruption.

Following months of protests over corruption allegations, at least 14 people were killed in July in demonstrations called by the M5-RFP.

ECOWAS, which had sought to mediate between Keita and his opponents, said it had planned to deploy a fresh mission to Mali to ensure a return to democracy and scheduled an extraordinary virtual session of heads of state for Thursday.

On Wednesday, the finance ministry of Ivory Coast – French-speaking West Africa’s largest economy – ordered the suspension of all financial relations with Mali, in line with an ECOWAS decision in response to Tuesday’s mutiny.