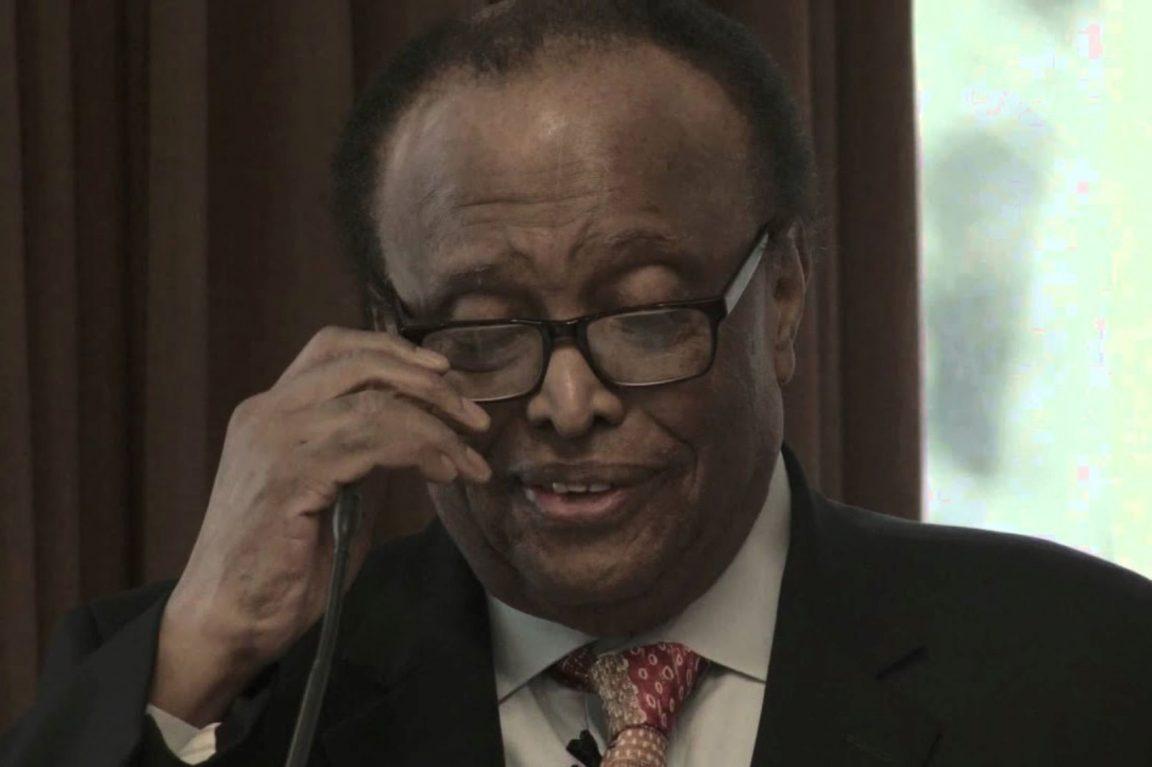 Former President Olusegun Obasanjo has said he was warned by United States Ambassador to Nigeria, Walter Carrington that late Head of State, Gen Sani Abacha planned to have him arrested and offered him asylum in the United States of America.

Obasanjo who turned down the offer of political asylum in the US from the late Carrington came during a visit to Copenhagen, Denmark to attend the World Social Summit as Human Development Ambassador of the United Nations Development Programme.

Obasanjo wrote all this in a condolence letter to the wife of the late Ambassador, Arese Carrington.

He said, “Carrington was one of the responsible, matured and respected voices to take Nigeria out of the unwholesome situation it had found itself – permanently in crisis, regularly threatened with disintegration, prolongingly devoid of democracy, and economically plundered and mismanaged.

“Indeed, I recall, sometime in 1995, that on one of my trips to Copenhagen to attend World Social Summit as Human Development Ambassador of the United Nations Development Programme, I received the most touching of the warnings, pieces of advice and offers to me from Amb. Carrington.”

Obasanjo said, “He called me in Copenhagen and told me categorically that I was going to be arrested on returning home and, therefore, advised me not to return home. But he did not stop it there, he offered me political asylum by his government in the US.

“That was both touching and assuring, but I decided that, tempting and assuring as the offer was, I would not take it. I came back and was arrested and imprisoned by Abacha. No doubt, his generous assistance to my family while I was a political prisoner makes me forever indebted to him.”

The former president said, “When I was in prison, he was one of the few foreign Ambassadors who regularly visited my wife to encourage her and to find out how I was doing in prison. I can proudly say he was a true friend and brother.
While expressing sadness over the death of Carrington.

“I write to convey, on behalf of my family and on my own behalf, our profound sympathy and solidarity with you over the death of your beloved husband and one of the most outstanding diplomats of our time in the world, Amb. Walter Carrington.”