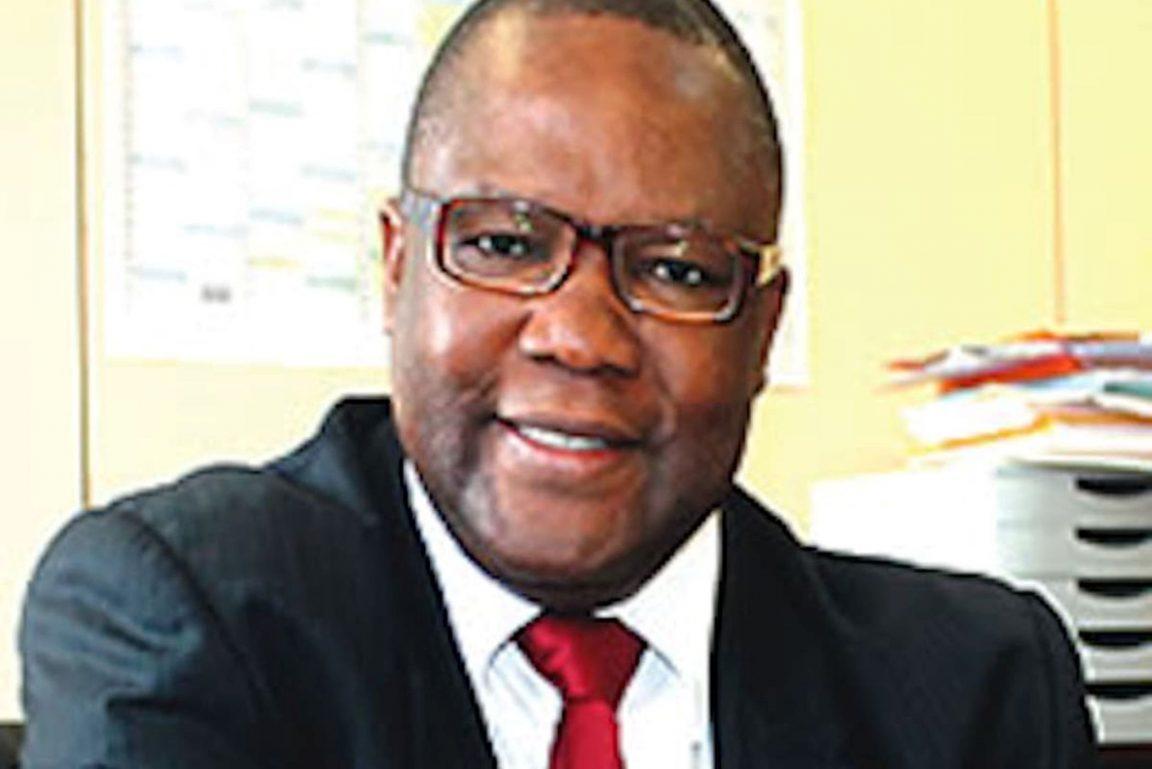 Obadiah Mailafia, a former deputy governor of the Central Bank of Nigeria, who on Monday said he hear from repentant terrorists that a northern governor is the commander of Boko Haram has changed his story.

In an interview with BBC Hausa Service on Thursday, Mailafia said he got the information of the Boko Haram Haram commander governor from Fulani Traders in the market.

Mailafia told the BBC he had given the SSS all the information at his disposal and apologised, promising to not repeat the allegation.

He also said, he was unaware his controversial comments were recorded even though the radio station that aired them regularly posts video clips of its interviews on its website.

Mailafia made the initial claim during an interview with Nigeria Info 99.3 FM station. He was later summoned by the State Security Service in Jos, Plateau State, where he was questioned for several hours.

Emerging from the SSS office in Jos, Mailafia, a former presidential candidate under the African Democratic Congress, said he stood by the claims.

A statement from the SSS on Friday, however said Mailafia had apologised profusely for the comments he made about a governor being a Boko Haram commander.