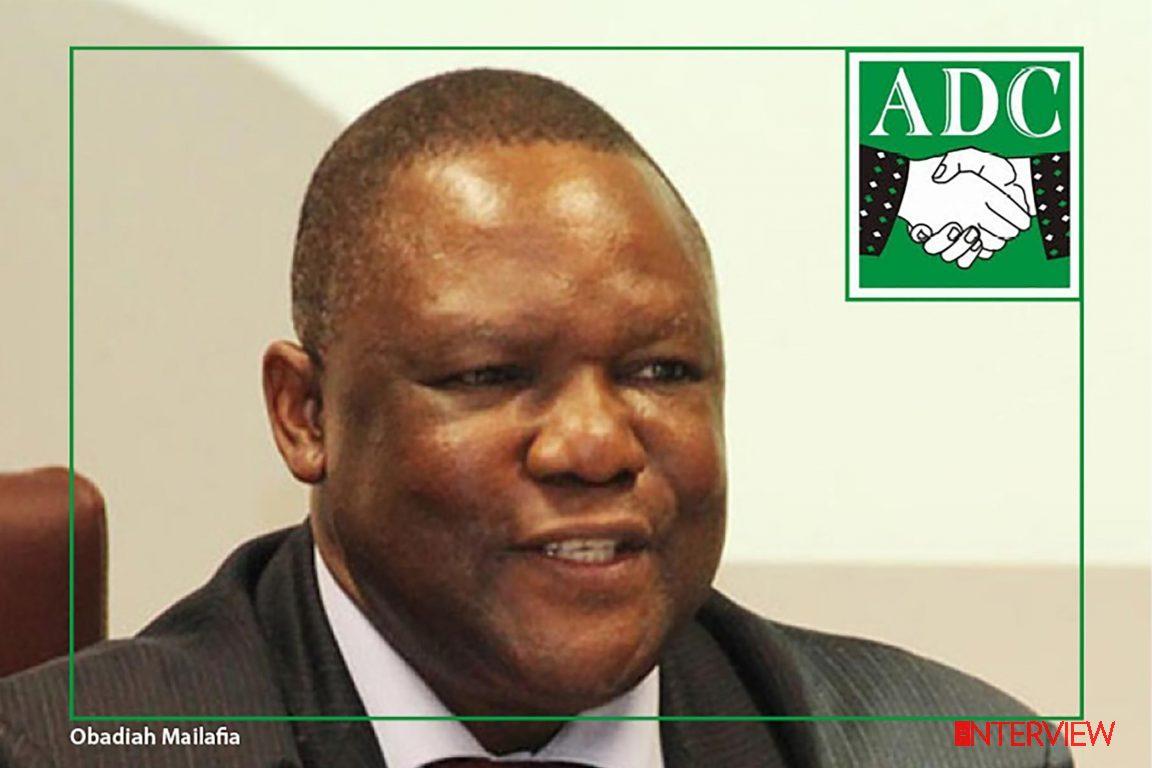 The National Broadcasting Commission (NBC) has fined Nigeria Info 95.1 FM station N5m over an interview it aired on Monday with a former presidential candidate, Obadiah Mailafia who accused an unnamed northern governor of being the commander Boko Haram.

Mailafia who ran for president under the platform of the African Democratic Congress (ADC), in the interview had also accused the federal government and government of Kaduna of having a hand in the killings in Southern Kaduna.

On Wednesday, he was summoned by the State Security Services in Jos, Plateau State and questioned for about six hours before being released.

Mailafia would later refuse to recant his allegations that a northern governor was a commander of Boko Haram.

NBC, explaining why the station was fined in a statement on Thursday, said it provided Mailafia a platform to promote unverifiable and inciting views that could encourage or incite to crime and lead to public disorder.

NBC said,“No broadcast shall encourage or incite to crime, lead to public disorder or hate, be repugnant to public feelings or contain offensive reference to any person or organization, alive or dead or generally be disrespectful to human dignity.”

“Broadcasting shall promote human dignity, therefore, hate speech is prohibited.Consequent on these provisions and in line with the amendment of the 6th edition of the Nigeria Broadcasting Code, Nigeria Info 99.3FM Lagos, has been fined the sum of N5,000,000.00 (Five Million Naira), only.’

The regulatory agency said, “This is expected to serve as a deterrent to all other broadcast stations in Nigeria who are quick to provide platform for subversive rhetoric and the expositions of spurious and unverifiable claims, to desist from such.

“The commission wishes to put it on record that it will not hesitate to suspend the Broadcast Licence of broadcast stations that continue to breach the Code. Stations are, by this statement, admonished to desist forthwith, from airing unwholesome content, or be ready to face appropriate sanctions.”