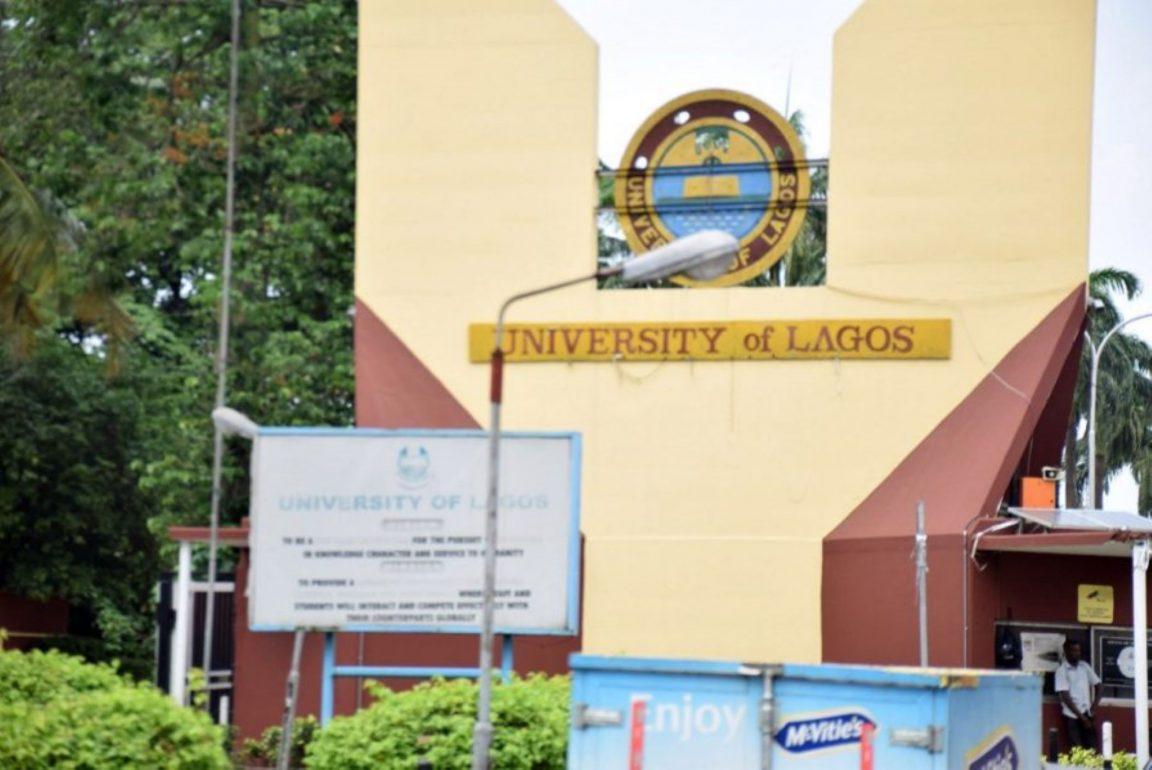 The University of Lagos (UNILAG) Governing Council has appointed Prof. Theophilus Soyombo of the Faculty of Social Sciences as Acting Vice Chancellor of the university.

This followed the removal of the Vice Chancellor, Prof. Oluwatoyin Ogundipe on Wednesday at the Council’s meeting held in Abuja.

Chairman of the Governing Council, Dr. Wale Babalakin had during the meeting pushed members to votes the the VC’s removal after asking both the VC and his deputy to leave the meeting.

Registrar of Unilag, Oladejo Azeez, would later issue a statement announcing the removal of Ogundipe over allegations of misconduct and abuse of office.

Azeez, also the secretary to the Governing Council announced the appointment of Soyombo in a statement insisting the removal of Ogundipe was legal.

He said, “I also wish to use the opportunity to inform members of the public that Council at the said meeting duly appointed Professor of the Faculty of Social Sciences, University of Lagos as Vice Chancellor of the University in an Acting Capacity,” the university’s registrar and council secretary.”

Ogundipe had in his own statement described his removal as an illegality that did not follow the process for the removal of a Vice Chancellor for either misconduct or inability as laid down in Section 17 of the University of Lagos Act.

However Azeez noted the Council decided on Soyombo, who is of the Faculty of Social Sciences at the same meeting where Ogundipe was removed.