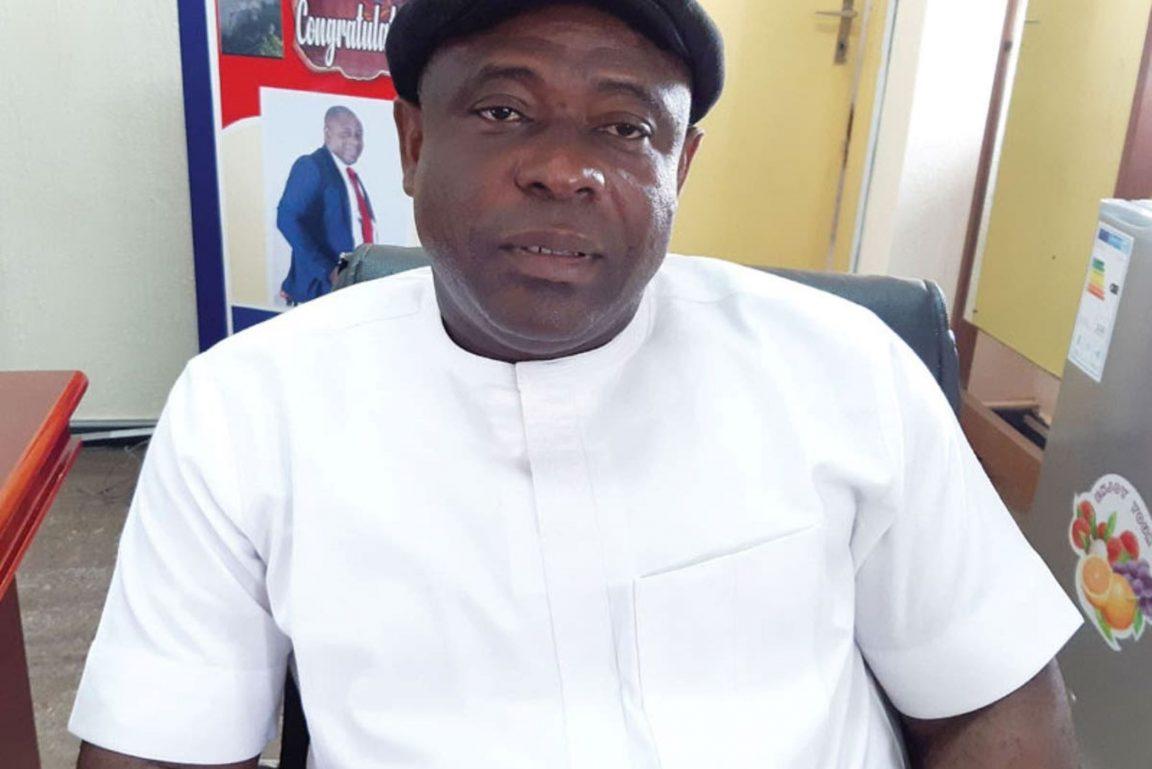 The House of Assembly elected in his place, Roland Asoro who represents Orhionmwon II state constituency.

The state assembly has been caught in the middle of the political fight between the state governor, Godwin Obaseki and a former national chairman of the APC, Adam’s Oshiomhole.

The governor’s defection to the opposition People’s Democratic Party (PDP) from the ruling APC has further aggravated tensions in the state house of assembly.

The impeached deputy speaker, Idiaye had reportedly endorsed the governorship candidate of the APC, Osagie Ize-Iyamu against Obaseki who had initially been elected under the platform of the APC but is now the PDP candidate.