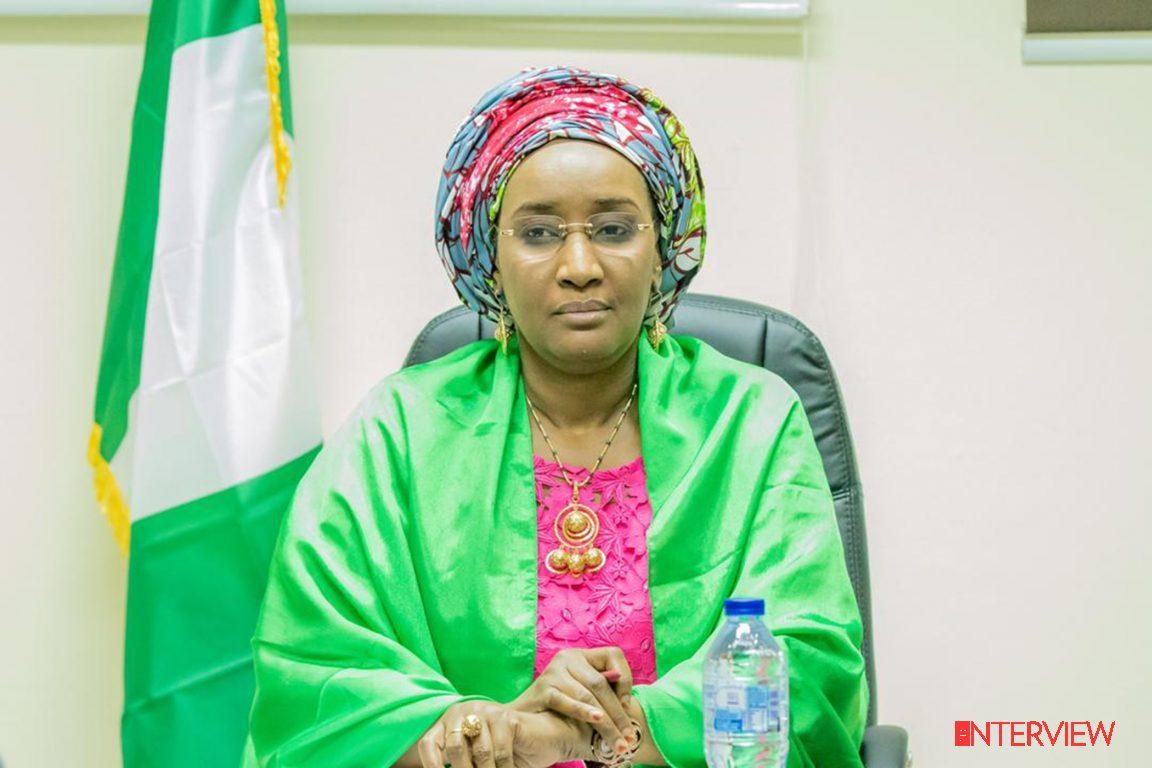 The deworming is designed to boost the health status of the pupils.

The Ministry of Humanitarian Affairs, Disaster Management and Social Development will conduct the deworming.

The minister, Hajiya Sadiya Umar-Farouq, made the declaration in Kano on Wednesday at the opening of a training of trainers for the implementation of the national deworming and school feeding programme.

Umar-Farouq said the exercise would be implemented in collaboration with the Federal Ministry of Health.

She was represented by the Special Adviser to President Muhammadu Buhari on National Social Investment Programme (NSIP), Mr Muhammad Nasiru-Mahmud.

Umar-Farouq noted that President Buhari introduced the NSIP, which also encompassed the NHGSF to boost pupils’ enrolment and to boost nutrition.

“More than 10 million children are being fed under the programme nationwide. More than 1.2 million of them are in Kano State.

“No matter how you feed the children, if they have worms, they will be sharing the food with the worms, hence the need to deworm them,’’ he said.

In his remarks, the programme’s focal person in Kano State, Alhaji Baba Aminu-Zubairu, said the state government also introduced its own school feeding programme for pupils in Primary Four to Primary Six.

He noted that the school feeding programme had increased pupils enrolment and contributed to the success of the state government’s policy on free and compulsory education.

“According to census conducted recently, there is an increase of about 700,000 pupils in the state, the number has now increased to more than two million,’’ Aminu-Zubairu said.