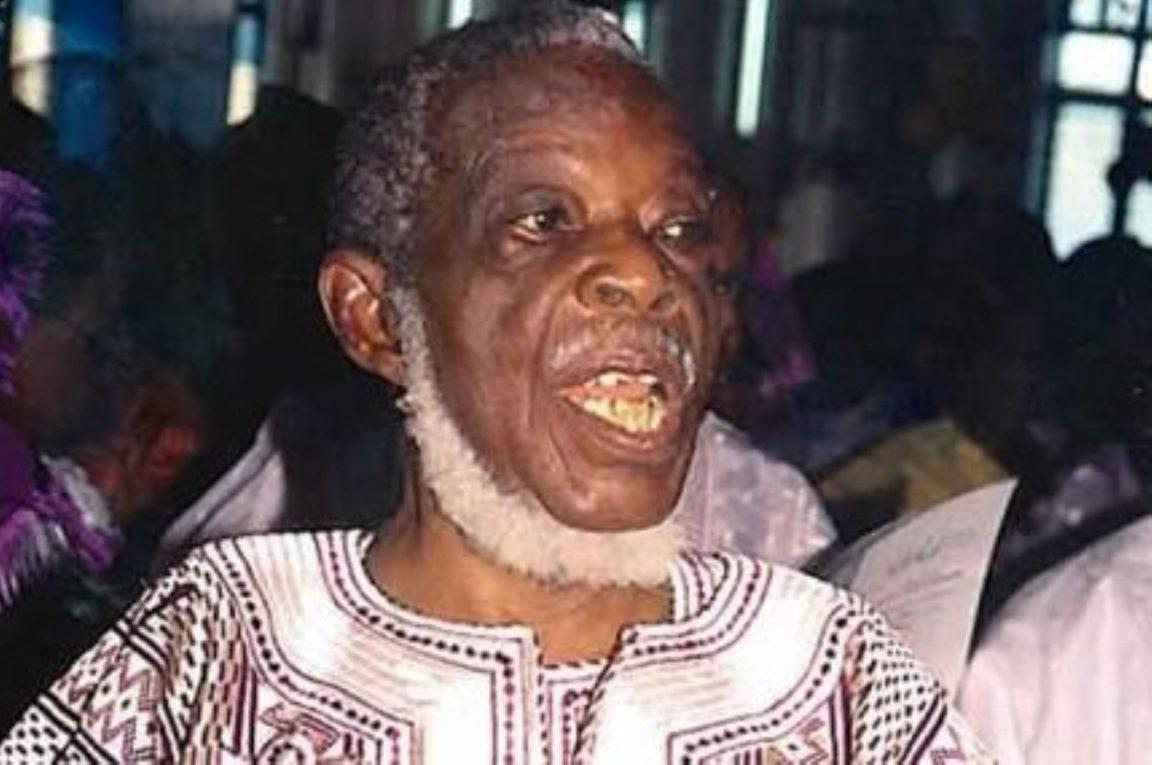 Leader of the Yoruba sociocultural group Afenifere, Pa Ayo Fasanmi has died at the age of 94.

His death was announced by his son, Folabi Fasanmi, in a statement on Thursday.

Fasanmi in 1978 contested for the governorship ticket of the Unity Party of Nigeria but lost out to another candidate.

The statement read, “With great gratitude to the Almighty God for a life well spent, we wish to announce the demise of our father, Senator Ayo Fasanmi at the ripe age of 94 years.

“The Second Republic Senator who until his death was a leader of the Yoruba Socio Cultural Group, Egbe Afenifere (ILOSIWAJU YORUBA) and a Chieftain of the All Progressives Congress, APC, passed on peacefully in Osogbo on Wednesday night.”

According to the statement, “The burial arrangement will be announced by his immediate family in conjunction with his political associates and the South West Governors.”