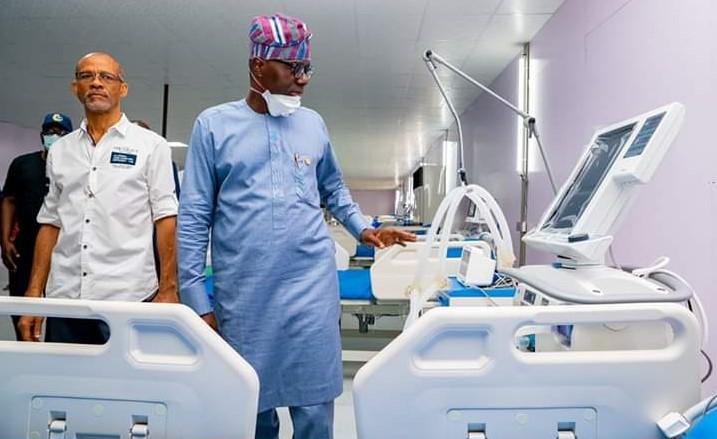 COVID-19 cases in Lagos State have dropped consistently for close to a week with the exception of Monday July 20 when they slightly rose from 97 to 100 new cases.

With the 576 new cases of the disease across the country announced by the Nigeria Centre for Disease Control (NCDC) on Tuesday, Lagos accounted for 88 of the cases.

There are now 37,801 confirmed of the coronavirus in Nigeria, 15,677 patients discharged and 805 deaths recorded.

Kwara State reported 87 cases of COVID-19, one case less the Lagos which still leads in the number of new cases.

The Federal Capital Territory (FCT) recorded 82 new cases, PlateauState reported 62, Ondo State had 39, Enugu State had 28, Oyo State had 26, Taraba State had 24, while Kaduna and Ebonyi states had 20 each.

In Nasarawa and Osun states, there were eight new cases in each state, three in Katsina State, two in Imo State and one each in Kebbi and Borno states.