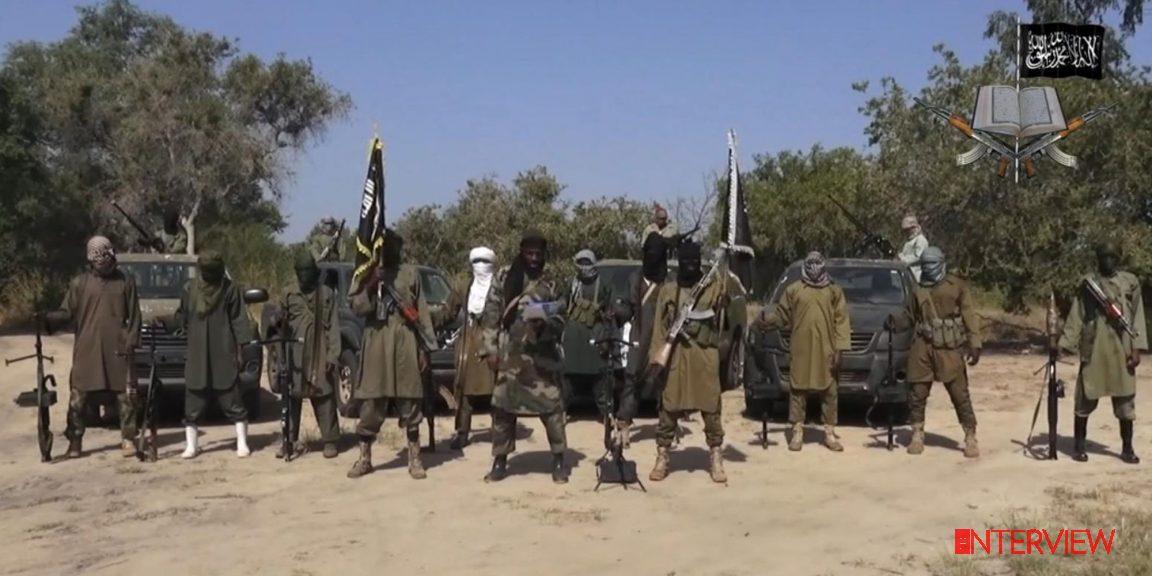 Boko Haram has posted a video on social media showing the execution from five humanitarian workers who were believed to have been kidnapped as far back as June 29, 2020 while on their way to Monguna, from Maiduguri, the Borno State capital.

The video lasting just over half a minute showed masked men executing the aide workers after an unidentified voice of one the terrorists, speaking in in Hausa accused them of working with the infidels.

The Boko Haram fighter said, “This is a strong message to those who are being used by unbelievers to convert people to infidels…those who are working for the organisations of disbelievers.

“You work for them to achieve their goals but they do not care about you that is the reason when we abducted you, they showed no care. We are calling on you to repent and turn to God.

“For those of you remaining, we will surely get you… we know the routes you follow. If you do not desist, you’ll end just like these people too.”