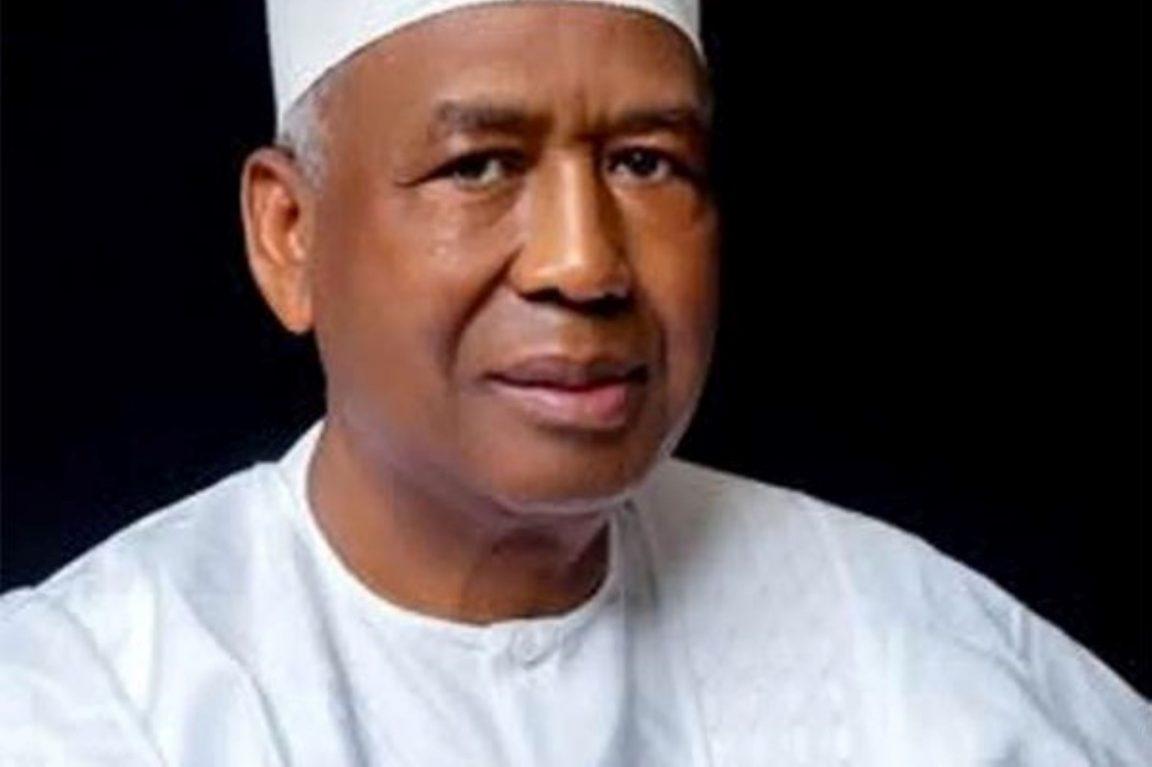 When in Public Service, one never knows the shoes you step on or those who write behind your back especially when you are in the process of reform, requiring unsettling changes to many.

One day, sitting in my office, as Executive Chairman of the Federal Inland Revenue Service (FIRS), in the early days of the tax reform process, I was told a gentleman by name of Mallam Ismaila Isa Funtua was at the reception to see me.

I invited him in, not knowing who he was.

He introduced himself as a life patron of the International Press Institute and Newspaper Proprietors Association of Nigeria (NPAN) (I had no clue of what that meant) and said he had a matter to discuss with me.

He brought out an official letter purportedly written on my behalf regarding unilaterally imposing VAT on the newspaper industry.

First, this was the first time I was seeing the letter. Second, it was not my style. I didn’t and still don’t take unilateral actions such as was suggested in the letter without consultation even if that was what I wanted to do.

He mentioned the reason he came. That he didn’t know me but decided to meet with me.

That after reading the letter from the FIRS, the newspaper proprietors had met and decided to fight the FIRS and its reforms on an action that was to cripple the entire industry without even any engagement.

That he promised the group that though he didn’t know me, and had never met me, he had seen and listened to me on TV at different times.

That he somehow wanted to be sure that the letter as written was truly written on my behalf as it seemed out of character with the person he had viewed from afar.

He gave me benefit of doubt and I will forever be grateful to him.

There in started my wonderful relationship with Mallam Funtua, Chief Ogunsola then of Punch and Uncle Sam (Amuka Pemu) of the Vanguard newspapers.

I had built the confidence of a formidable trio and only later did I realize what incredible value that brought. It was in every sense a win-win relationship for Government and the newspaper industry.

This relationship extended to my husband after we got married in 2007.

On occasion I would call after I had left office in 2012, and he would berate me for not asking after him enough.

On his part, aside from his occasional calls, every time my husband ran into him, he would always ask after my well-being, reminding him that he had not heard from us for a while.

If I was to call him a day before his demise, he would have been right as I had not spoken to him in several months.

But I would have told him, as I always did, that our relationship was beyond just a call, but one forever in my heart.

It is however a wake-up call, that for those we love and share cherished memories of, we should constantly keep in touch as we never know the day God chooses to call us to his side.

I will always remember him for that singular act of walking into my office, not knowing me and giving me the benefit of doubt.

In Public Service, and indeed any service, that’s immeasurable value.

The news of his death was broken to me by my husband. He woke me up from sleep to let me know. It came to my husband and I as a shock. Seeking answers, and several calls after, I understand that he had driven himself to hospital for a medical check-up as he wasn’t feeling well. The rest is history.

May Allah forgive your sins and grant you eternal rest in Heaven.

My condolences to his immediate and extended family.