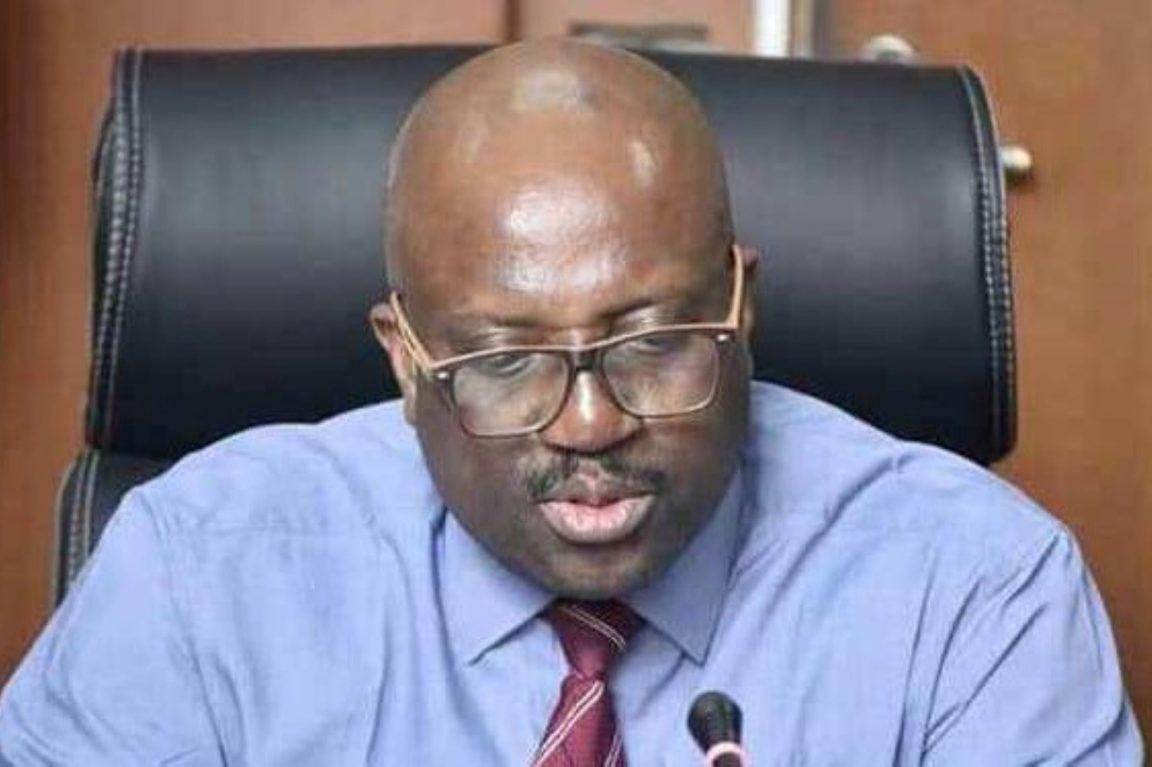 The acting Managing Director of the Niger Delta Development Commission (NDDC), Kemebradikumo Pondei, has management and staff the commission spent N1.5 billion on themselves to cushion the impact of COVID-19 on their lives.

Addressing to senators who had accused the commission of mismanaging some N40bn on Thursday he said that of the N3.1bn spent as COVID-19 Relief Fund, only N1.5bn was spent on staff.

Part of the Relief Fund, Pondei said was spent on youth of the Niger Delta as palliatives to cushion the effect of COVID-19.

He said, ”The youth were given palliatives to help cushion the effect of the pandemic on the people. The youth were idle and to avoid violence, they were paid.

Senators had accused the commission of spending N3.1bn as COVID-19 relief fund between October 2019 and May 2020.