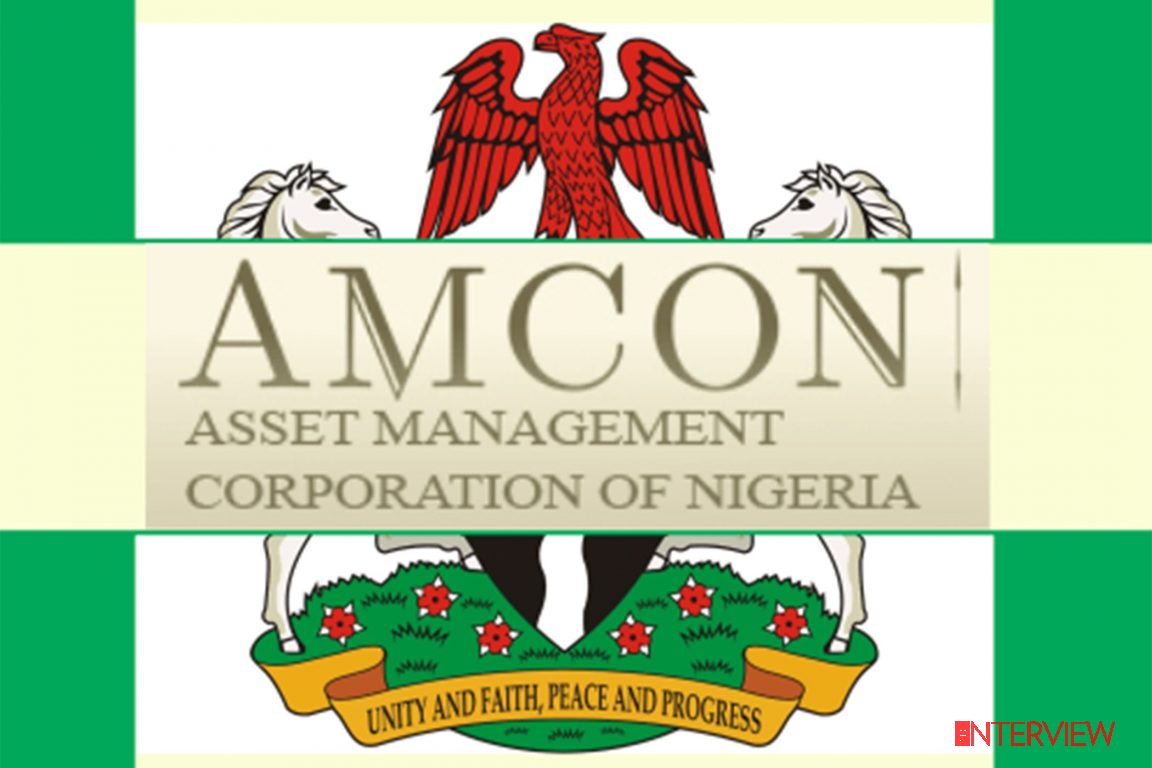 The Asset Management Corporation of Nigeria have taken over assets owned by Deap Capital Management and Trust limited over debts amounting to N1.6bn.

AMCON took over the company’s assets after a judgement by Hon. Justice J.T. Tshoho (as he then was) of the Federal High Court, Lagos division against Deap Capital Management and Trust Limited,.

Hon. Justice A.M. Liman ofvthe same court further granted the Corporation leave to attach and sell traced properties of the Chief Promoter of the company, Mr. Emmanuel Ugboh over a distressing indebtedness, which now stands at over N1.6bN

The court also ordered the forfeiture of the credit balances, monies and/or funds in the bank accounts of Mr. Ugboh in favour of AMCON and in satisfaction of the outstanding judgement sum per judgment of Justice Tsoho first delivered on January 28, 2015.

AMCON took possession of three properties on July 1, 2020 through its Debt Recovery Agent – The law firm of Etonye & Etonye.

The case of Deap Capital Management and Trust Limited and its promoter has been a prolonged issue because the loan was purchased by AMCON during the first phase of Eligible Bank Assets (EBA) purchases from Zenith Bank and FCMB since 2011. AMCON engaged the company in a legal battle since 2012 and offered the obligor series of opportunities to negotiate his repayment to no avail.

Due to the lack of adequate collateral, AMCON had to commence asset tracing on Mr. Emmanuel Ugboh, an exercise which revealed properties of the obligor situate in Lagos State, which the Corporation has now enforced upon, which is in line with Section 49 (1) & (2) of the AMCON Act 2019 (As Amended).