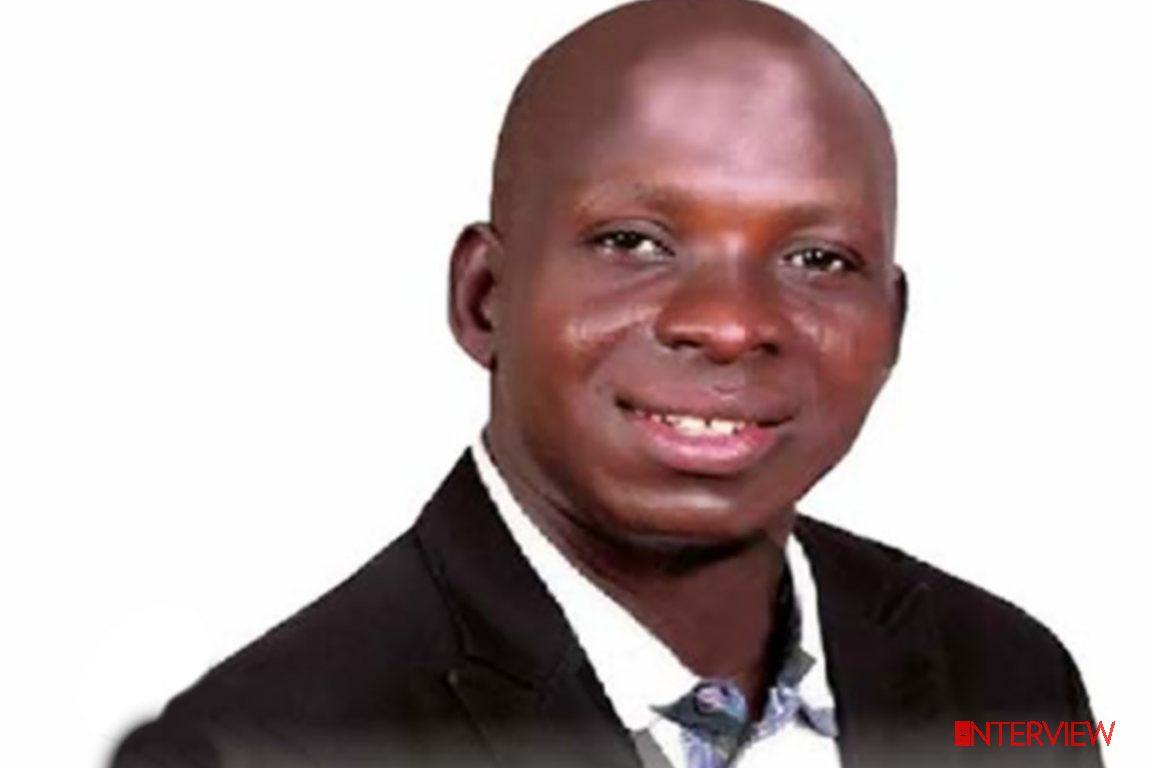 The Attorney-General of the Federation and Minister of Justice, Mr. Abubakar Malami, on Wednesday denied the allegation that he was shielding the soldiers involved in the release of kidnap kingpin, Bala Hamisu (aka Wadume), from prosecution.

Soldiers from the 93 Battalion in Takum, Taraba State, had attacked a police team that arrested Wadume on August 6, 2019.

The kidnap suspect himself had already confessed the role of the soldiers in aiding his escape at the initial stage after they killed some members of the police team.

However, the names of the soldiers are not on the charge sheet in the ongoing trial of the case, a development that has been blamed on the Malami.

They have also not been court-marshalled by a military panel.

But, speaking with State House Correspondents on Wednesday in Abuja, the AGF said there was a constitutional process to be completed, including a court martial, before the soldiers would be handed over to the police for prosecution in the conventional courts.

He explained that while the court martial or trial by the military was being awaited, the proper thing would be to continue the case by hearing the testimonies of other suspects/witnesses.

The AGF stated, “On Wadume’s case, I will like you to note for the record, the office of the AGF is constitutionally-established to ensure the absence of abuse in the judicial process.

“Within the context of public interest and the interest of justice, what we consider by way of fair hearing is that people that are charged to court are entitled to fair hearing, judicially determined within a reasonable time.

“Then, where people are charged multiple times on account of one reason or the other, they cannot collectively be brought before the court for arraignment on account that others are at large. Those that are available are entitled to have their case determined within a reasonable time.”

Specifically in the case of the soldiers, Malami said the requirement of law was that the military processes would first be completed.

He added, “Now, coming to the issue of the soldiers, there are certain provisions that are exclusive to the military within the context of law on court martial, and then the internal discipline associated with the military.

“The soldiers can now be charged before a court martial and then for the military to release their personnel for prosecution. Ordinarily, there are in-house processes and procedures that are to be consummated. So, those that are handy for the purpose of prosecution cannot be held in custody for unduly longer period of time on the account of the absence of the military.

“So, that is how the idea of severing the charge to allow those that are handy to stand their trial arose. That does not mean by any means that the military are shielded and cannot be prosecuted.

“But, if they have to be prosecuted, they have to be prosecuted within the context of the law. What is the law here? They are military personnel; first they are to go through the in-house processes. There are two options -either to charge them before the court martial, which is a special court established by law for the trial of soldiers, or in the alternative, the military after consummation of the in-house processes should consider handing them over for trial.

“So, what has happened is perhaps, a delay for a limited time to allow the processes recognised by law to be consummated…and not in any way to intended to accord them protection in order to prevent them from being presented before the court.”