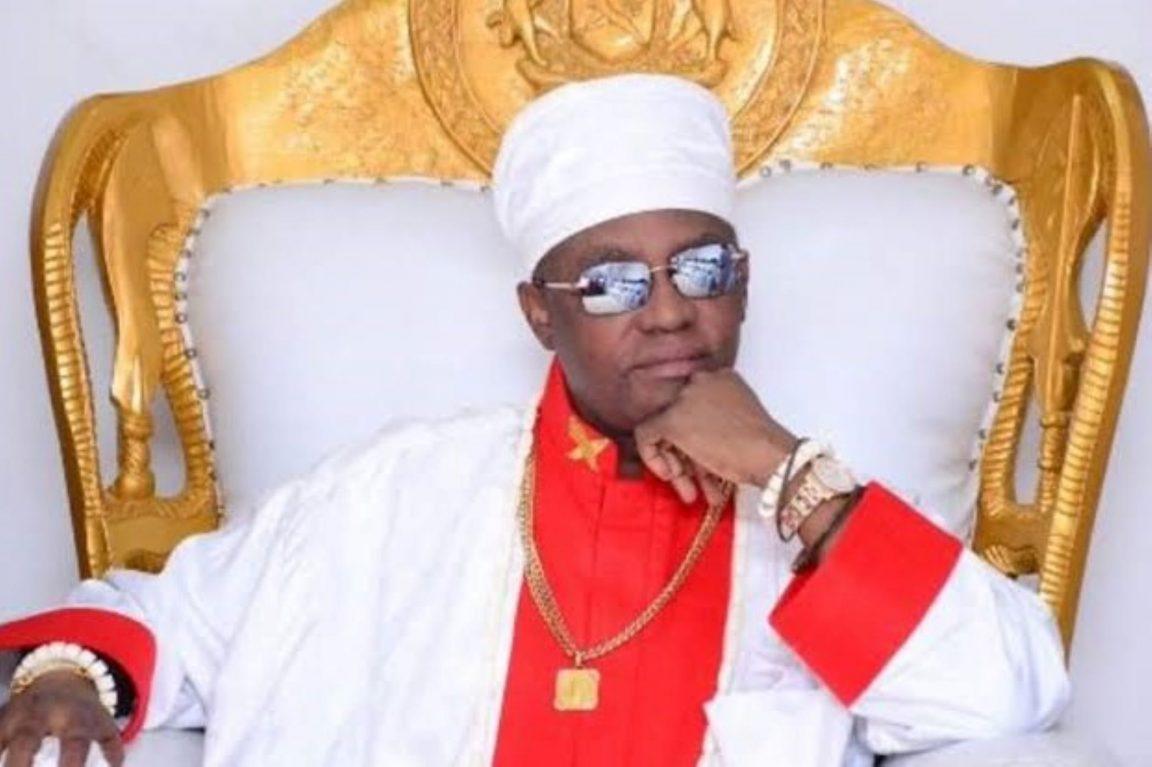 The Oba of Benin, Omo N’Oba N’Edo Uku Akpolokpolo, Oba Ewuare II, the godfather syndrome and imposition of candidates must be eradicated in Edo State politics.

According to a statement signed by Frank Irabor, Secretary to the Benin Traditional Council, on Thursday, the monarch said that the godfather syndrome and imposition of candidates in the name of “consensus candidate” were anti-democratic.

The monarch who expressed concern over imposition of candidates and forcing some candidates to step down for another said all qualified aspirants should be given a level playing ground to strengthen democracy.

“The Omo N’Oba strongly advises that in order to eschew recurrent socio political conflict that seems to constantly ravish the state, making Edo people a laughing stock to the rest of the country in how politicians manage the affairs of Edo people, our Edo political actors must eradicate the twin evil political vices of Godfatherism and CONSENSUS CANDIDATE.

“These two practices seem antithetical to the very fundamental basis of democracy. In other words this business of coercing aspirants to step down for another candidate for whatsoever reason is undemocratic. It will not augur well for the development of democratic process in Nigeria.”

“We believe all qualified aspirants in any elective office should be given a level-playing field, for democracy to develop to the next level in Nigeria. Political actors should mature up and learn not to wash their dirty linen in public.”

The Oba urged politicians to be civil and show sportsmanship as political parties prepare for governorship primaries in the state, warning that there is an ancestral curse on anyone who attempts to tarnish the image of the Oba of Benin and the ancient throne of Benin Kingdom to further their selfish political agenda.

“Ghana Must Go politics should end in the State. Politicians should stop cashing in on the poor masses and exploiting them for their votes.

“As the various political parties go about the process of selecting their candidates through their respective party primaries, we urge all to exercise the highest standards of maturity and sportsmanship, as the desire to bring about the best for the people of Edo State cannot be compromised nor sacrificed on the altar of intolerance, rumour mongering and fake news”, he said.