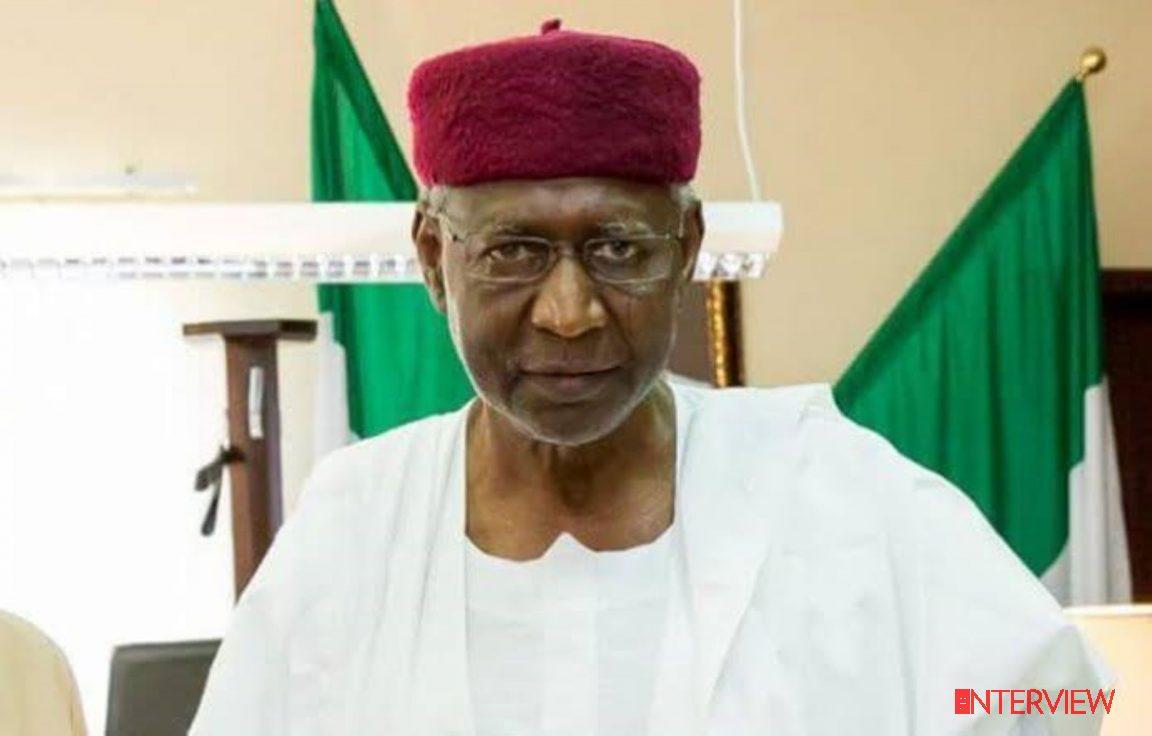 The corpse of Abba Kyari, deceased Chief of Staff to President Muhammadu Buhari, has been received in Abuja by members of the government and is expected to be buried later on today.

Kyari had contracted COVID-19, which has taken the lives of 16 other Nigerians, back in March and had been receiving treatment at a private hospital in Lagos.

In a tweet on Saturday, Senior Special Assistant to the President on media and publicity, Garba Shehu announced the arrival of the body and funeral preparations.

He said, “We just received the body of Abba Kyari, the deceased Chief of Staff to the President in Abuja. In strict observation of the protocol put in place for the burial of Coronavirus victims by the @NCDCgov and the Federal Ministry of Health, the funeral prayer will be private.”

Shehu said, “Thereafter, there will be no such ceremonies as condolence visits. Well meaning friends, family members and the general public are encouraged to pray for the repose of Abba Kyari’s soul. May Allah grant the family and nation the fortitude to bear the loss.”

Earlier on Saturday, Shehu had also tweeted announcing the death of the Chief of Staff.

He had said, “The presidency regrets to announce the passage of the Chief of Staff to the President, Mallam Abba Kyari. The deceased had tested positive to the ravaging COVID-19, and had been receiving treatment. But he died on Friday, April 17, 2020. Funeral arrangements will be announced shortly.”

Speaking to the media before the funeral, Shehu reiterated that the burial would be restricted to family and government officials.

He said, “Let me also use this opportunity to say that this burial is strictly private. Please the members of the public are advised to stay and observe the NCDC regulation and those announced by the Federal Ministry of health.”

Asked what was going to happen now that the body has been brought in, he said, “The wife of the deceased will have a view of him, if that is her wish, before he is taken away finally.”