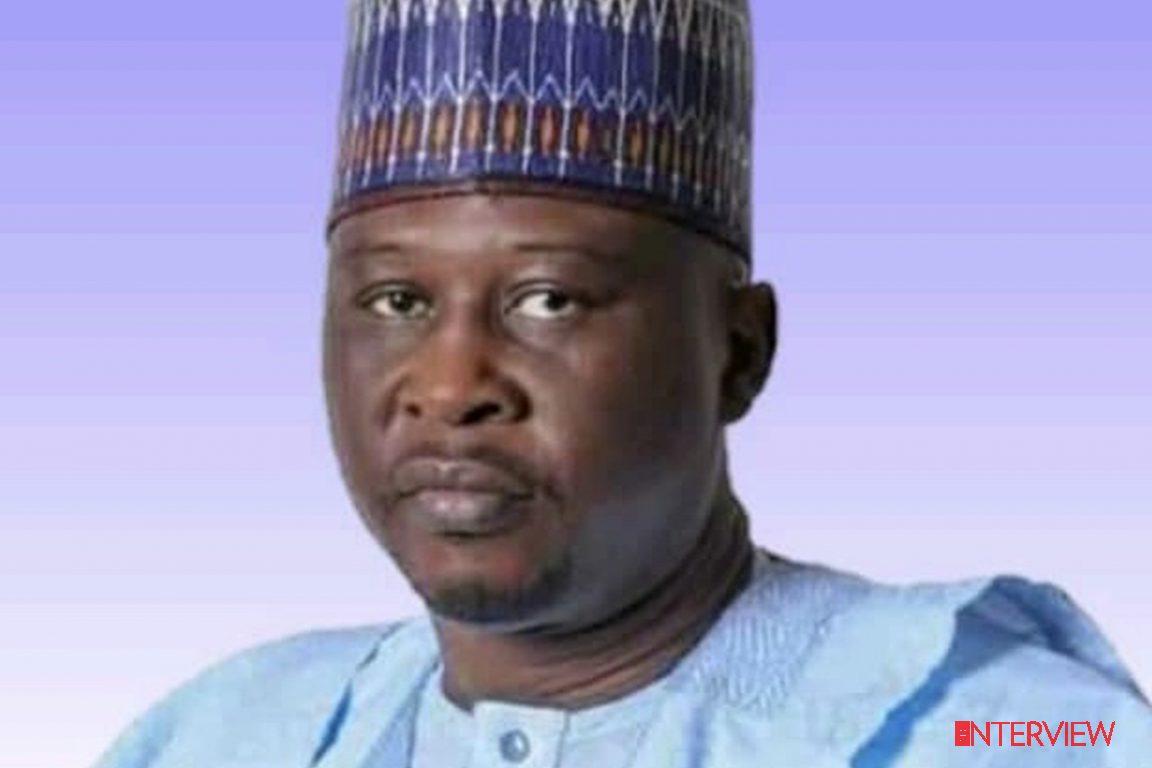 Two people have been confirmed positive to Lassa Fever virus in Adamawa state, as volunteers now embark on schools and house to house enlightenment campaign against the epidemic.

Health officials say that out of the nine suspected cases they have, two were confirmed positive comprising one from Numan and one from Yola North Local Governments Areas, while six tested negative and one pending.

The 2020 Lassa Fever outbreak Situation Report serial number 14 by the Adamawa State Ministry of Health dated February 1, 2020 indicates that one of the confirmed positive patients from Ngbalang in Numan local government area is dead, while a cleaner who works in a private hospital and came into contact with the deceased was also confirmed to be having the Lassa virus.

The Director Public Health of the state Ministry of Health, Dr. Bwalki Dilli, said the cleaner was responding well to medication at the treatment centre at the Federal Medical Centre FMC Yola.

Also staff of the Ministry of Environment have sensitised 284 people in 103 households in Demsawo, Nassarawo, Luggere and Karewa wards of Yola North Local Government Area on the disease.

It was however observed that poor environmental sanitation was still prevalent in some high-risk communities like around Chochi Bridge and Wuro Jabbe, all in Yola, despite sensitisation and advocacy.