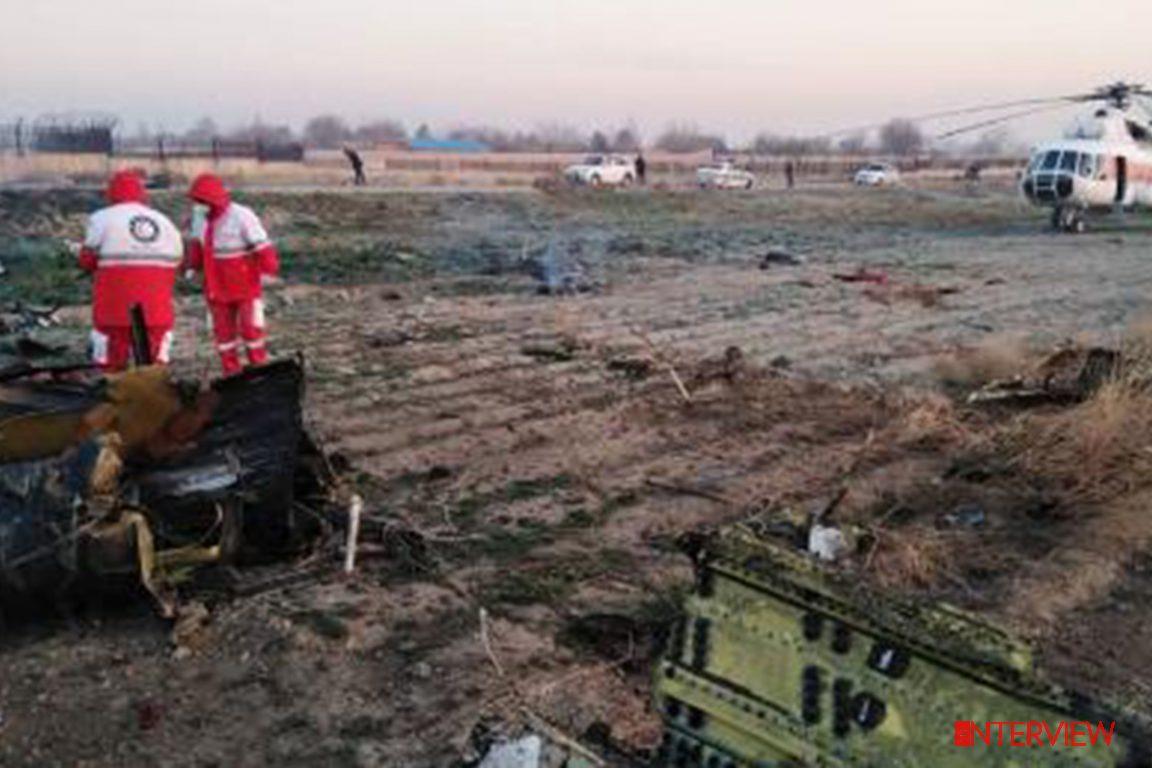 All 176 people on board a Ukraine International Airlines flight were killed when it crashed shortly after take-off from Imam Khomeini Airport in Tehran, the country’s Press TV reported.

The Boeing 737 jet took off early Wednesday morning with 167 passengers and nine crew on board, Press TV reported, citing Ali Khashani, a senior public relations official at the airport.

Earlier reports from Iranian state media had said 180 people were on board.

Ukrainian President Volodymyr Zelensky said in a Facebook post that the country’s embassy in Iran is “working to clarify information on the circumstances of the tragedy and the list of deceased passengers.”

Zelensky said that he would cancel the rest of his current trip to Oman and would return to Kiev due to the crash.
“My sincere condolences to the families and loved ones of all passengers and crew members,” Zelensky said.

Emergency crews were dispatched to the crash site but could not assist because the area was ablaze, said Pirhossein Koulivand, the head of Iran’s Emergency Medical Services. Koulivand told state-run media outlet IRINN that the crash site is between the cities of Parand and Shahriar.

Flight-tracking service FlightRadar 24 said in a tweet that the jet had been in service for about three and a half years. Data from FlightRadar 24 suggests that the crash could have happened as quickly as two minutes after take-off.

Iran’s semi-official news agency ISNA reported the crash was due to technical difficulties.
A Boeing spokesperson told CNN they are “aware of the media reports out of Iran and we are gathering more information.”

The American aviation giant is still reeling from the aftermath of two 737 Max crashes, which killed 346 people.

The Max has been grounded worldwide since March, and the company has struggled with delays and other issues in its bid to get the planes back in the air.