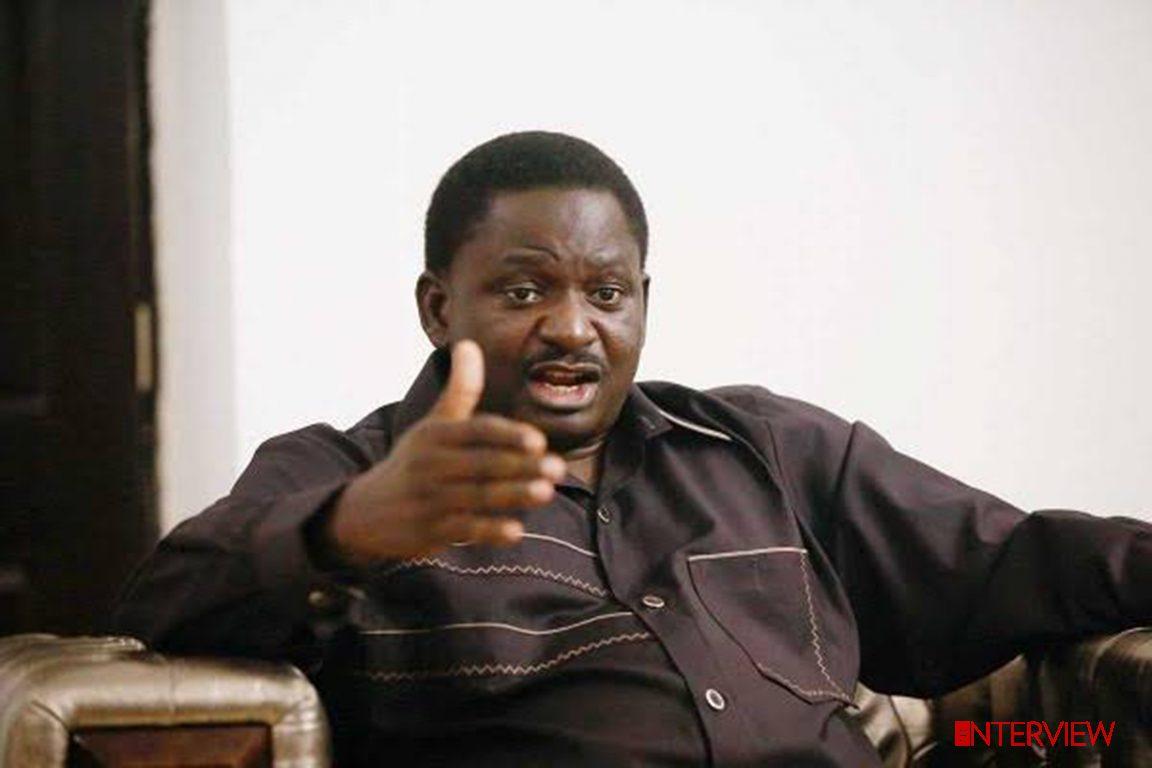 Mr. Femi Adesina, the Special Adviser on Media and Publicity to President Muhammadu Buhari, said on Wednesday that whether PUNCH decides to refer to the government as “regime”, or “administration”, is a matter of semantics.

PUNCH had written an editorial on Wednesday in which it said it would henceforth call President Buhari’s government a “regime” and address him as Major General, until the government “purges itself of its acts of lawlessness.”

Reacting in a Facebook post, Adesina said the newspaper’s decision is not completely out of order and it is a proof of press freedom on Nigeria.

He said, “A newspaper says it will henceforth address President Muhammadu Buhari by his military rank of Major General. Nothing untoward in it. It is a rank the President attained by dint of hard work before he retired from the Nigerian Army. And today, constitutionally, he’s also Commander-in-Chief of the Armed Forces.

“All over the world, just as in our country, a large number of retired military officers are now democrats. It does not make those who didn’t pass through military service better democrats than them.

“Rather than being pejorative, addressing President Buhari by his military rank is another testimony to free speech and freedom of the press, which this administration (or regime, if anyone prefers: it’s a matter of semantics) has pledged to uphold and preserve.”

Shehu said, “The reported new editorial policy of the Punch Newspapers to address President Muhammadu Buhari as Major General in his official title and refer to his government as a regime instead of administration, comes to us as totally curious and utterly incredible.

PUNCH called out Buhari over the disregard of court orders, the arbitrary detention of citizens, the attack on the press, and the shrinking of the civic space under his government.