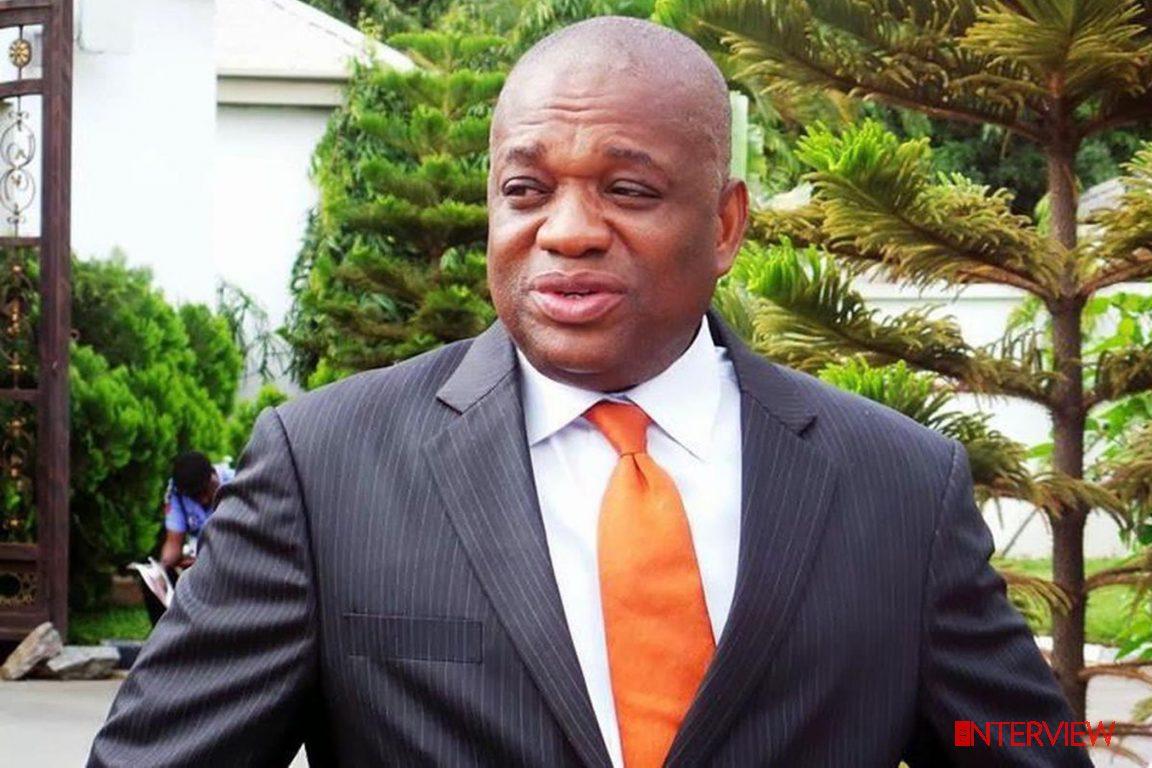 A Lagos Division of the Federal High Court, on Thursday, sentenced a serving senator and ex-governor of Abia State, Orji Kalu, to 12 years in prison for N7.65bn fraud.

Justice Mohammed Idris who delivered the sentence had earlier declared him guilty of the charge in the case that had been on for 12 years.

Mr Kalu was tried alongside his company, Slok Nigeria Limited, and Udeh Udeogu, who was Director of Finance and Accounts at the Abia State Government House during Mr Kalu’s tenure as governor.

In an amended 39 counts charge, they were accused by the Economic and Financial Crimes Commission of conspiring and diverting over N7bn from the coffers of the state.

In one of the counts, the EFCC alleged that Mr Kalu, who was Abia State Governor between 1999 and 2007, “did procure Slok Nigeria Limited – a company solely owned by you and members of your family – to retain in its account, domiciled with the then Inland Bank Plc, Apapa branch, Lagos, an aggregate sum of N7,197,871,208.7 on your behalf.”

The prosecution claimed that the N7.1bn “formed part of the funds illegally derived from the treasury of the Abia State Government and which was converted into several bank drafts before they were paid into the said company’s account.”

The prosecuting counsel, Rotimi Jacobs, said the ex-governor violated Section 17(c) of the Money Laundering (Prohibition) Act, 2004, and was liable to be punished under Section 16 of the same Act.

Apart from the N7.1bn, which he was accused of laundering, the ex-governor and the other defendants were also accused of receiving a total of N460 million allegedly stolen from the Abia State Government treasury between July and December 2002.

The prosecutor said they breached Section 427 of the Criminal Code Act, Cap 77, Laws of the Federation of Nigeria, 1990.

The defendants had pleaded not guilty to all counts.

During the trial, the prosecution called 19 witnesses while the defendants testified on behalf of themselves.