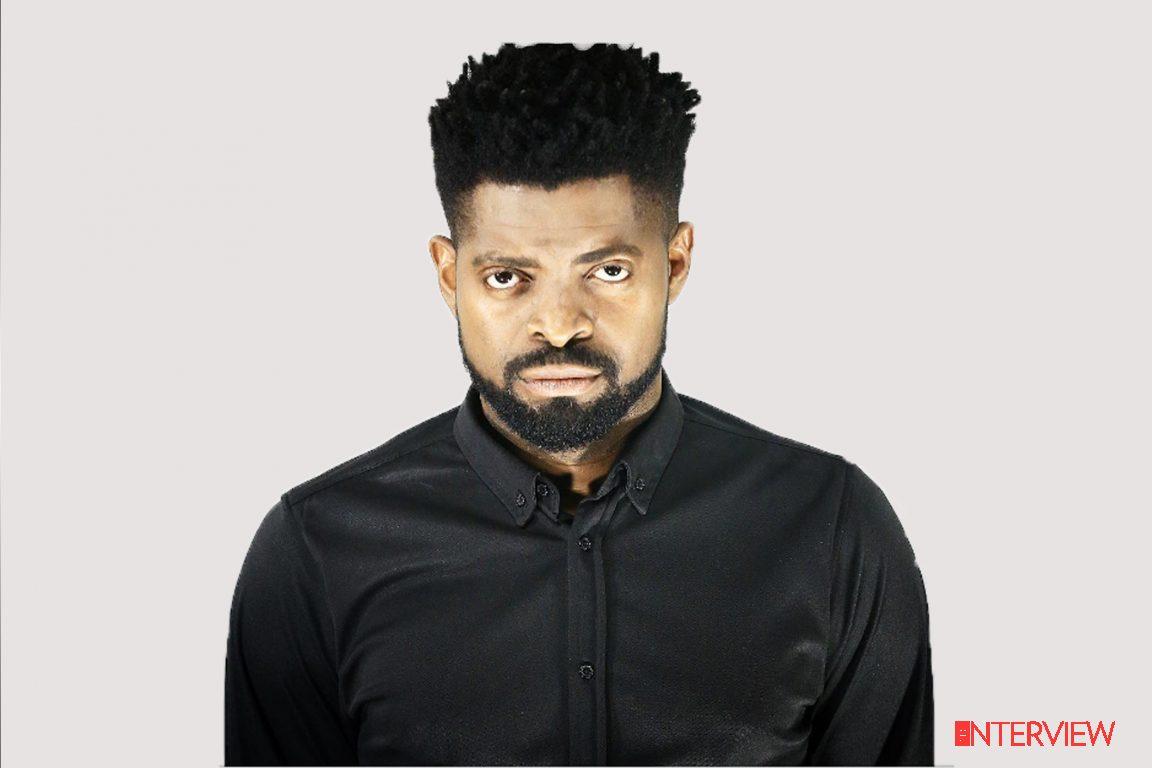 Nigerian comedian, Bright Okpocha, popularly known as Basketmouth has said he had earlier apologised over a joke on rape which he shared on his Facebook page in 2014.

His statement is coming days after his name and photo were removed from the list of Nigerians listed as Sexual and gender-based violence (SGBV) influencers or advocates for HerStoryOurStoryNG, an European Union campaign in partnership with the British Council.

Basketmouth, who released the statement on his Instagram page noted that he had apologised after realising that the joke he shared on his Facebook five years ago had angered many Nigerian women.

The statement reads in part, “Unfortunately, a few years ago I shared up a Facebook post that I thought was shedding light through humour to the entitled crude and very present behavioural patterns of some African men who equate spending to sexual favours, but I also realised then that women actually have to face this daily and its harrowing and I deeply apologised for it.

“I sincerely pray that this does not take away from the most important fight of our lives….the fight to secure our future…because the girl child is our future. I strongly appreciate the EU for this amazing platform to improve our lot, as long as the message reaches the ears of those who need it, then it’s a win.

It would be recalled that many Nigerians protested on Social Media some days ago after European Union had selected Basketmouth with other Nigerian celebrities as the Nigerian influencers in campaign against raped and violence against women.

The protest led to EU releasing another list with Basketmouth’s name and image missing.