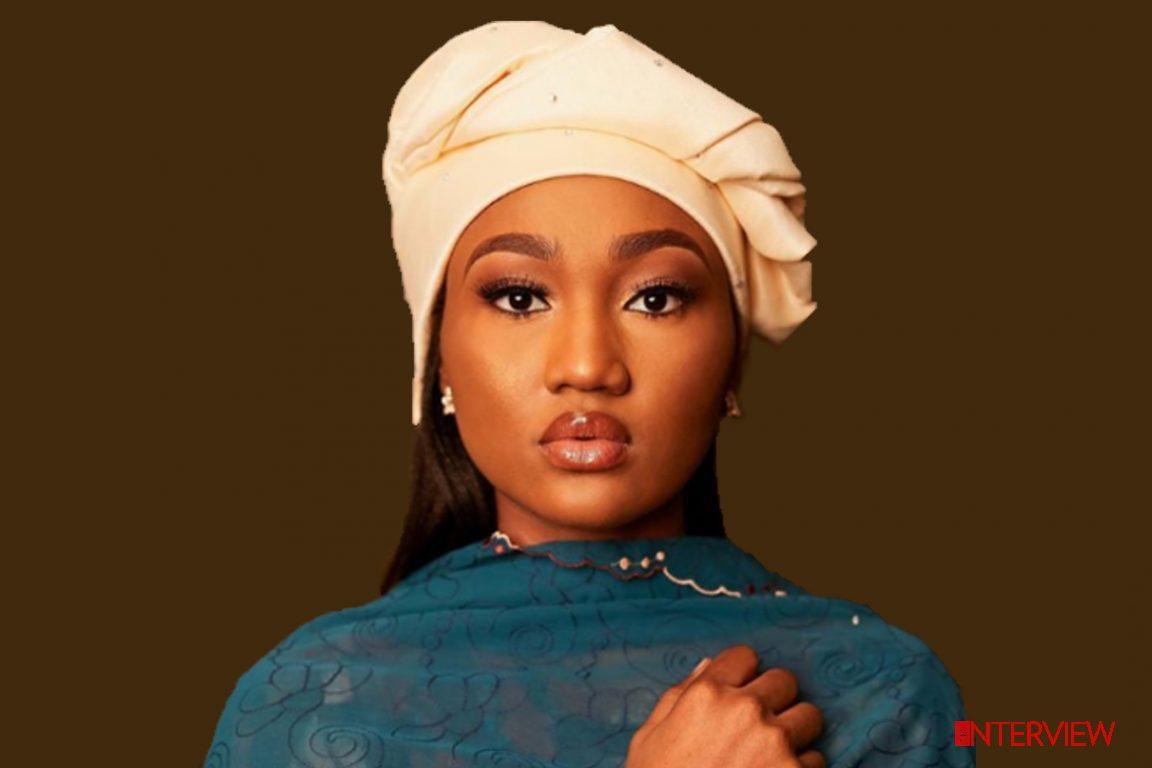 President Muhamadu Buhari’s daughter, Zahra Indimi, said she prays for those who bully her online because she has learnt to move on with life.

She made this statement at the first edition of “An Afternoon with Zahra”, an event organized in Abuja by her foundation, ZMB Homes, tagged #ConversationWithZahra.

Speaking on her experience with cyber-bullies and how she developed confidence to handle them, Zahra wondered why people attack her over issues of governance though she is not in office with her father.

Narrating her story she said, “2015 was when I knew what bullying was. It started with my photos going viral. I was actually having a yoga class and I was sweating but people were busy sending my pictures up and down. People used it for their gain during the campaign.

“But the issue changed the way people looked at my Dad because they didn’t know that we were educated, we could speak English, and we could dress. So it changed a few things for good. It showed another light. People then understood that in the North not everybody is illiterate.

“Did you understand why some decisions are being taken? When I post my picture it is my picture. It is not your child’s picture. I kept wondering why people do this to me constantly.

“I know we have people who are victims here. So to be honest, if you are a victim you need to feel sorry for those people they want to be where you are and they are not there. So they will try to pull you down. Would you let them pull you down? No. You need to know that you have the values that someone also wants.

“Don’t look at their faces. Some of those accounts don’t even have faces. Some of them are sponsored. For example me, the opposition have come after me several times. But you cannot tell if this is their account or not. You cannot tell. So I am a political tool. And it is not nice. But I have risen above that.

“I said to myself, Zahra you are a woman. Zahra you are educated. Zahra you are married, you have a son and a family that loves you. Those bullies do not have families. They are just floating. When they insult you just let them be. They are trying to cover up some things they are feeling within.”

Asked which unforgettable experience of cyber-bullying she suffered, she said they are too many and she cannot keep them to heart. But she prays that cyber-bullies will see the light.

“They are too many and I cannot point one to you. Honestly, I have learnt not to take things to heart and I just pray for them; may they see the light. May they be better people”, she said.

She added, “Whatever it is, you need to understand and know the implication of the bill. So that’s what we need to do as young people we need to research more, understand what is going on instead of just making silly comments every now and then and blaming people for no reason. So I am in support of regulations, but fair regulations.”