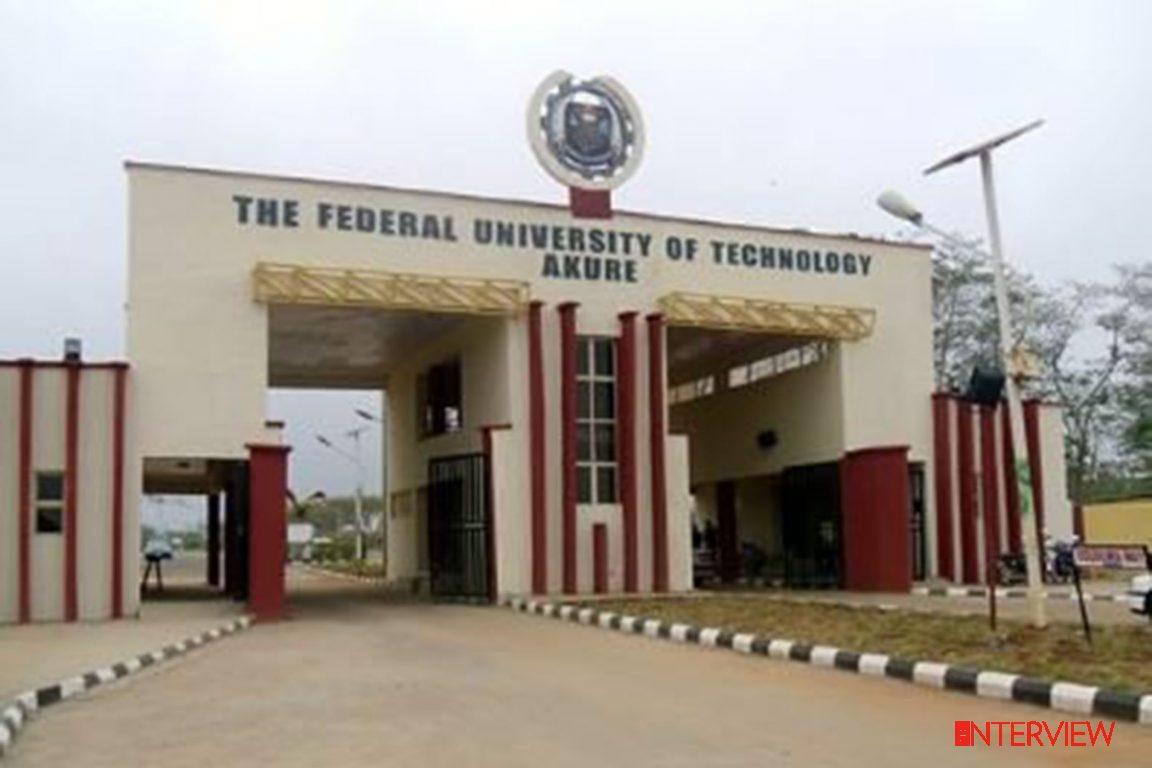 In a statement published on the university’s Facebook page, signed by the school’s Deputy Director, Corporate Communications, Adegbenro Adebanjo, the management of FUTA announced the expulsion of the six students.

Adebanjo explained that the students were not expelled as a result of the public outcry that followed the assault video on social media but because the school would not tolerate any form of indiscipline or breach of university regulations.

The statement reads, “The Federal University of Technology Akure, FUTA has expelled six students over the bullying of a fellow student. The expulsion is sequel to the recommendation of the University Disciplinary Panel which probed the incident that took place in an off campus hostel on Saturday, November 16, 2019 and adjudged them culpable of gross misconduct and breach of the University Matriculation Oath.

“The expulsion is in line with the position of Page 48 of the 2019/2020 Students Handbook which prescribes expulsion from the University for Students who engage in, “Physical assault or battery on another student outside the university premises”. As a consequence of their expulsion their studentship of FUTA ceases forthwith with all its rights and privileges.

”The punishment meted out to the affected students is not to pander to the justifiable public outcry that greeted their odious act but in tandem with the rules and regulations as contained in the Students Code of Conduct as stipulated in the University Handbook and oath of Matriculation which all students are made to sign and subscribe to.”