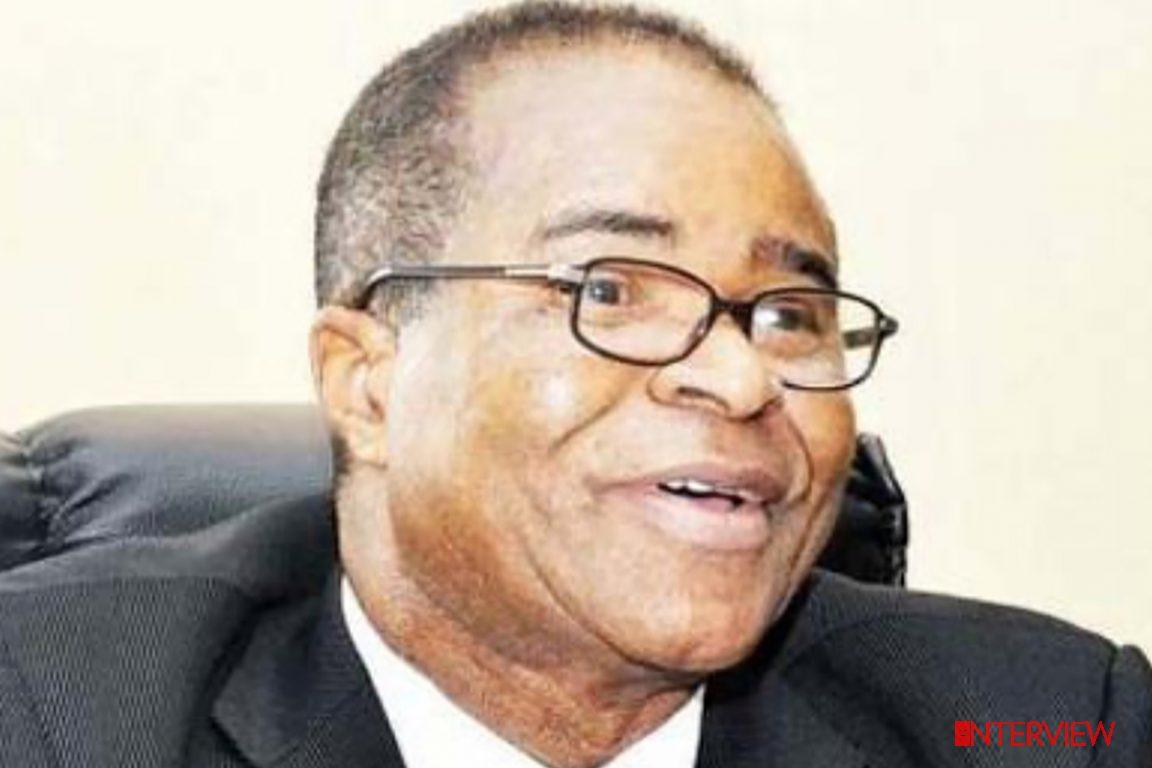 In the past, Mike Ahamba SAN, represented Muhammadu Buhari as an opposition candidate at the presidential election tribunal. Now that Buhari is president, Ahamba is on the side of the opposition. He speaks here on why he parted ways with the president and how the Buhari government is seen the Southeast:

From your point of view, what are the major hurdles Atiku Abubakar will face at the tribunal?

I am not in the presidential tribunal team of Atiku, so I don’t know exactly. We cannot make presumptions and assumptions.

Have you read the petition filed by the PDP at the tribunal?

No I have not. I am in Owerri; they are in Abuja

It is still widely believed that the presidential election of 2007 was deeply flawed. Why do you think you failed to convince the justices of the Supreme Court of this point?

Even the President (Umaru Yar’Adua) at that time said it was flawed. They were the only people who could decide. It was a four-three situation. Three justices of the Supreme Court were in our favour and four against us.

They formed their own opinion on the matter. For all I know, they had no reason to give that judgment against us. But that is now in the past. It cannot help us right now.

You are one of very few individuals from the Southeast who has worked closely with Buhari. How can you explain his attitude to the region?

I can’t explain because I am not with him. If I were with him, I would explain, this is his attitude now. At that time, I could explain but right now, I cannot.

There is this belief that he doesn’t love them. Whether it is true or false, the facts of the situation will manifest. Now that he is President, he has not treated the Southeast well. You know that very well

Of all the five times he has contested elections, not once did he win a state in the Southeast, even when he picked running mates from the region. Why was it so?

Well, I know that when I was with him, I voted for him. I don’t know why others did not vote for him. There is this belief that he doesn’t love them.

Whether it is true or false, the facts of the situation will manifest. Now that he is President, he has not treated the Southeast well. You know that very well. Maybe they now feel they have been vindicated in not agreeing with me at that time.

At that time the President had a good relationship with late Chuba Okadigbo. Do you know why things appear different today?

I think we should concentrate on now instead of looking at the past. Buhari/Okadigbo was in 2003.

The point of the question is to understand his politics and have an idea what is happening today and what might happen in 2023.

Until the petitions is over. When he takes his feet, then we can discuss that.

About your own relationship with the President, the story out there is that both of you parted ways because the President refused to support your aspirations to be chairman of the Congress for Progressive Change…

That is a big lie. He supported it and gave me the go ahead. I don’t know how they later decided to zone the chairmanship to the South South to prevent me from running.

I didn’t leave the party because of that. I left the party when he failed to fulfill the promise of picking the vice-presidential candidate from the Southeast, having truncated my chairmanship run, which I didn’t opt for.

I was called upon by the state chairmen to come and run. I discussed it with him, he agreed with it and when the time came, they zoned it to the South South.

There was no zoning policy in CPC. I didn’t mind that one. But having zoned the chairmanship away, he told us that the Southeast will have Vice President. Again, that did not happen.

I felt that a lot of insincerity had taken over the place over the matter; so, I quietly withdrew. I didn’t go shouting at him or fighting. I just withdrew. I couldn’t support that.

Let us see where the petition leads to and we will know who is going to be president, Atiku or Buhari

Since the time you left CPC (now APC), have you been in communication with the President?

What do you think the President needs to do to mend fences with the region?

As things stand, he will still be the inaugurated as President on May 29, unless the Supreme Court says otherwise

He should be more favourable in his appointments to the Southeastern people, and also deploy projects in the region. These are the things that will make people support any politician.