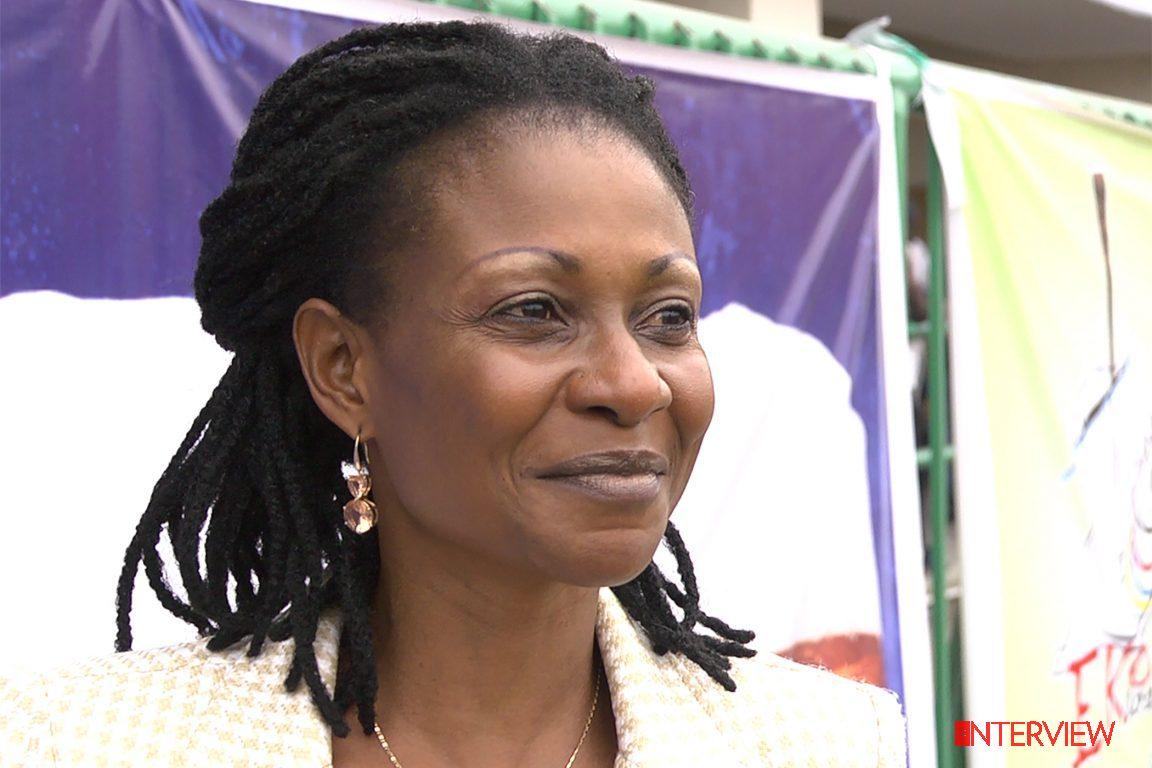 Mary Onyali-Omagbemi won the bronze medal in the 4 × 100 m relay at the 1992 Olympic Games and in the 200 m at the 1996 Olympic Games / Photo credit: www.makingofchamps.com
221
SHARES
ShareTweetShare
ShareRepostPinterest

Queen of the track, Mary Onyali, speaks on the dearth of top talents in the Nigeria athletics Excerpts…

It has been a downward trend in athletics in Nigeria, as an ex-international, how worried are you about this?

It’s painful and sad and that’s actually why I decided to drop everything I was doing in the US and return to Nigeria. These athletes are yearning, desiring to showcase their God-given talents same way most of us were when we were young and active. The most important thing is to do everything to make things right again.

You said doing things right; what are the things your generation were doing right and not any longer now?

The point is we are not exporting our best athletes abroad like we used to do in the past. Those that were sound academically and talent wise went to the US. During my era we had things like foreign-based and home-based athletes.
Although we are all Nigeria athletes, but those at home see us as well trained, with better exposure and sometimes scared of us. The point is we were at more advantage than the home-based due to exposure.

They don’t have all it takes at home to get to that position that some of us abroad attained. The facilities, coaching, nutrition, and competitions were not up to what those of us got as student-athletes in the US.

As a student-athlete in US, we competed every week; that was part of our contract and we must also maintain our academics as well. Anything below 2.5CGPA, you are out of the scholarship. So no one wanted to get such opportunity and miss it. 97 per cent of our athletes in the mid-80s’ and 90s’ were US-based.

What will be your advice to those athletes still at home in the country?

Wherever they are, despite the situation, they should not lose hope and must keep training. The ex-internationals are working hard to rescue them and help them out by getting all Nigerians to come to their rescue.

As a student-athlete in US, we competed every week; that was part of our contract and we must also maintain our academics as well. Anything below 2.5CGPA, you are out of the scholarship. So no one wanted to get such opportunity and miss it.

Can you recall the popular Golden Bronze you and others won during the 1992 Olympics Games Barcelona?

It was a success story of what I said earlier about exporting our athletes to the US. All five of us, including the reserve, were all US-based. We had a rough relay exchange because we were not all from the same school.
Just two of us were from same school, Beatrice Utondu and I. Christy Opara-Thompson and Faith Idehen were from Alabama. We were having issues with our baton exchange and the head coach at the time, Emily Edet, was not too patient with us especially with Christy.

She got upset and left the practice pitch. But as student athletes, we had done the baton exchange at the highest level for our schools and we all knew what to do, but she was looking at it from different angle and she left us on the pitch.

We decided to take charge and told ourselves that we could do it. We perfected everything to the best of our ability, but we had no clue of what would happen outside on the track.
As luck would have it and maybe because God knew how much we needed the medal, Juliet Cuthbert on the second leg for Jamaica pulled an arm string and fell on her way to give the baton to the third leg runner.

Christy on the third leg was so anxious to gain the baton that she turned completely like a quarter miler instead of receiving a blind exchange like a 4×100 runner, and upon turning back to run, she sprained her ankle.
On getting to me as the anchor leg, I saw that she was in pain and grinning. The exchange point that I already marked for her was to me out of the window because if I had use it, she wouldn’t be able to get the baton to me because she was not looking good
.
I completely slowed down and later when I watched the replay, I realised that Nigeria got the baton in fifth place. I didn’t know how I picked the fourth person and also the person in third position who happened to be Marie-José Pérec of France, and went all the way to the finishing line.

I didn’t even know we got the medal because it was too close that they had to watch the photo-finish over and over again to confirm the bronze winner. The French people were already celebrating but when my girls came to me to celebrate, it dawned on me that we had done it.

Till today, the picture and video are still with the IOC and still at the museum. It shows the true picture of Olympics. We didn’t win the gold or the silver but bronze, however it was a golden bronze. To the IOC it depicts what the Olympics is all about.