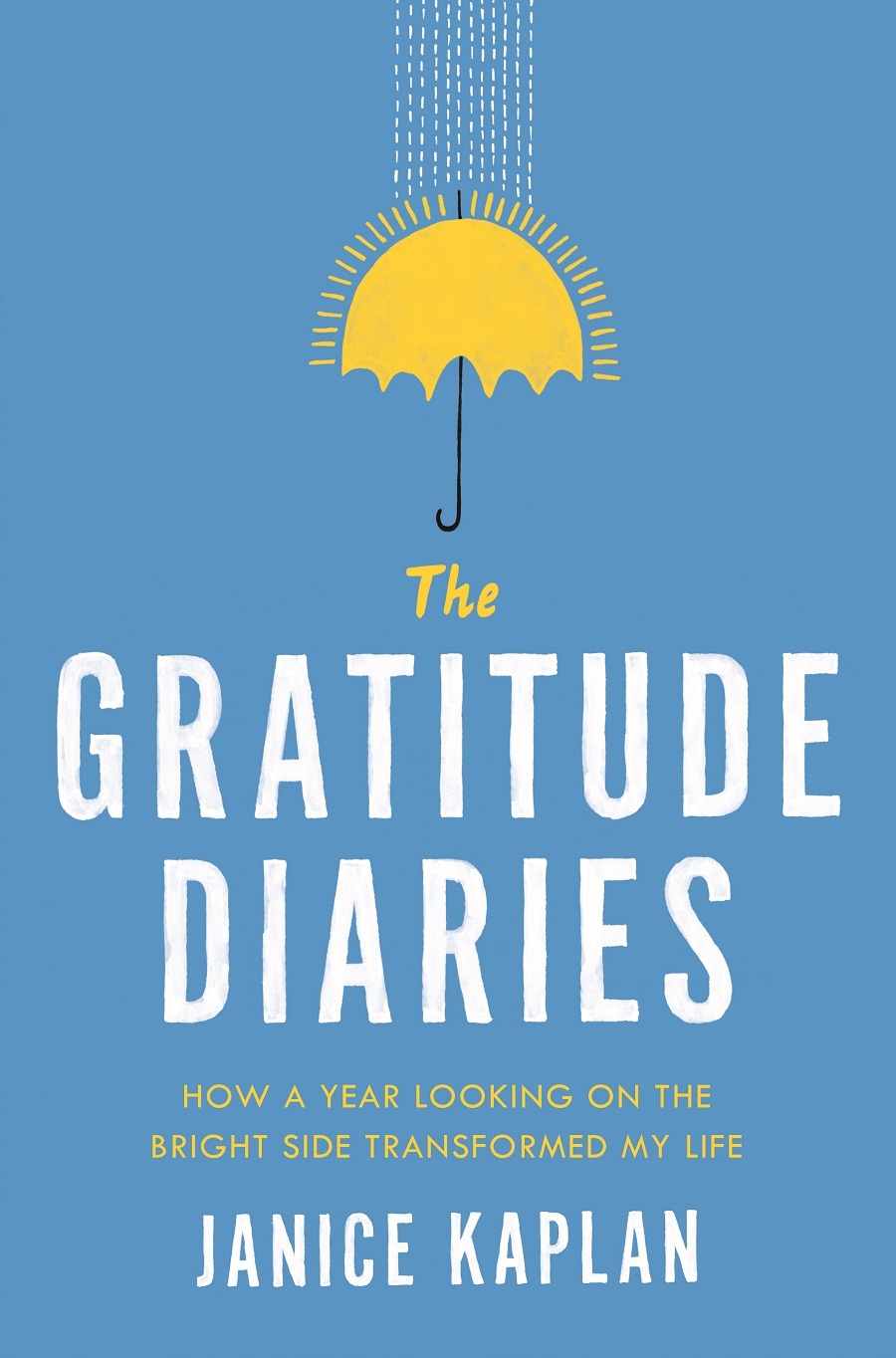 You can read 100 books about love and marriage and still be surprised to learn that your spouse never makes the bed, but has a weird thing about organizing the dishwasher.

That said, if you’re planning or hoping to get hitched, you should probably be open to all the relationship advice you can get.

Business Insider has rounded up eight books that will help prepare you to tie the knot — books whose authors include a wedding reporter, a researcher who studies shame and vulnerability, and a Harvard negotiation professor.

Even if you pick up one or two, you’ll be better equipped to weather the inevitable ups and downs of marriage.

This bestselling book, published in 2012, is a follow-up to Rubin’s first bestseller, “The Happiness Project.”

Where “The Happiness Project” details Rubin’s efforts to become generally happier, “Happier at Home” zeroes in on Rubin’s attempts to create more fulfilling relationships with her family.

Each month for a year, Rubin took on a different “theme,” such as marriage or parenthood, and worked on improving it. She combines scientific research with personal anecdotes about her husband and two daughters.

Some of the changes Rubin made include thanking her husband for doing chores and practicing “warm greetings and farewells” with both her husband and her daughters. It’s all stuff you can easily replicate in your own relationships.

Tiffany Dufu spent her whole life getting straight As: at school, at home, and at work.

But when she went back to work after the birth of her first child — she was a launch team member to Lean In and is chief leadership officer to professional network Levo — she realized she wasn’t going to keep getting top marks across the board without help.

“Drop the Ball” is the story of how Dufu and her husband reshaped the way they tackled the myriad tasks that go with caring for a family and household, starting with conversations and Excel spreadsheets and ending up with a stronger, happier relationship.

Stick around for the story about dry cleaning — it will make you think differently about how you get things done.

Shapiro is the founder and director of the Harvard International Negotiation Program; he’s led conflict-management initiatives in the Middle East and worked with leaders in government and business.

The thrust of “Negotiating the Nonnegotiable,” published in 2016, is that appealing to rationality isn’t always the best way to mend a rift. Instead, both parties in a negotiation have to be willing to get in touch with the conflict’s more emotional underpinnings.

That’s especially true when you’re dealing with conflict in close personal relationships. One strategy Shapiro recommends in the book is using a metaphor to describe the relationship. That way, it’s easier to talk about — and come up with solutions to — a tricky situation.

McCarthy spent about four years covering weddings, love, and relationships for the Washington Post, and interviewed about 200 couples.

“The Real Thing,” published in 2015, is the summation of everything she learned during that time, from what makes a solid relationship to how to handle the stress of wedding planning.

The book is a breezy — but incredibly insightful — read. One such insight: If you’re getting married, prepare to be miserable. At least some of the time.

If you’re surprised or resistant when you and your partner experience conflict or boredom, you’ll make it worse. Marriage is wonderful, but it’s also hard — and yours will be no exception.

“Gratitude” can seem like a fluffy concept — but research suggests that couples who express gratitude toward each other are more likely to stay together. In fact, thanking your partner even once can bring you two closer months later.

In “The Gratitude Diaries,” published in 2015, former Parade magazine editor Janice Kaplan sets out to be more appreciative in all areas of her life, starting with her marriage.

In one scene, Kaplan’s husband, a doctor, is rushing off in the middle of the night to treat a sick patient.

Typically, Kaplan writes, she’d be frustrated and angry that her husband was leaving at that hour. But during her gratitude experiment, she pushed herself to find the reason to be grateful.

So she told him:

“I was just thinking about how lucky your patient is to have you. She must feel so much better knowing you’re on the way. The world needs more doctors like you. Thank you for being so

This book is a must-read for anyone on the brink of starting a family — even if that family includes just one other person. It stemmed from a viral Atlantic article titled, “Why Women Still Can’t Have it All,” which Slaughter published in 2012.

Slaughter was the dean of Princeton’s Woodrow Wilson School of Public and International Affairs; she subsequently served as the first female director of policy planning in the US State Department, under Secretary of State Hillary Clinton.

After two years in Washington, Slaughter returned to an academic career at Princeton University, feeling that her family needed her at home. The experience sparked her article in The Atlantic.

In the book, published in 2015, Slaughter argues that we undervalue certain contributions to society — like parenting and caregiving in general. Using both research and personal anecdotes, she challenges conventional notions about what work and gender equality really mean.

Brown is a bestselling author and research professor who specializes in the study of vulnerability, courage, worthiness, and shame. Her TED Talk on vulnerability has been viewed nearly 30 million times.

In her 2015 book, “Rising Strong,” Brown shows why true bravery means coming to terms with your emotional experience — even if it’s uncomfortable.

She tells readers to think about “the story I’m making up” — i.e. the narrative you’re telling yourself about the situation — whenever they feel frustrated or upset. (Brown previously told Business Insider it’s her top “hack” for leaders and people in relationships.)

The idea is that only by letting yourself be vulnerable are you able to have honest, productive conversations with people you care about. 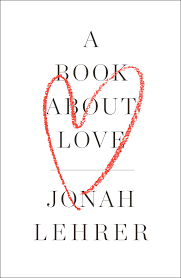 A Book About Love

In “A Book About Love,” published in 2016, Lehrer touches on all types of love — even the platonic kind — drawing on research, history, and philosophy to argue for its centrality to the human experience.

In the section on romantic love, Lehrer posits that it’s less about fireworks and more about day-to-day maintenance. He includes interviews with happy couples whose marriages were arranged, and yields insights from their success.

Love can grow and change, Lehrer says — it’s not something we can sit back and let happen to us. And that may be the most exciting thing about it.