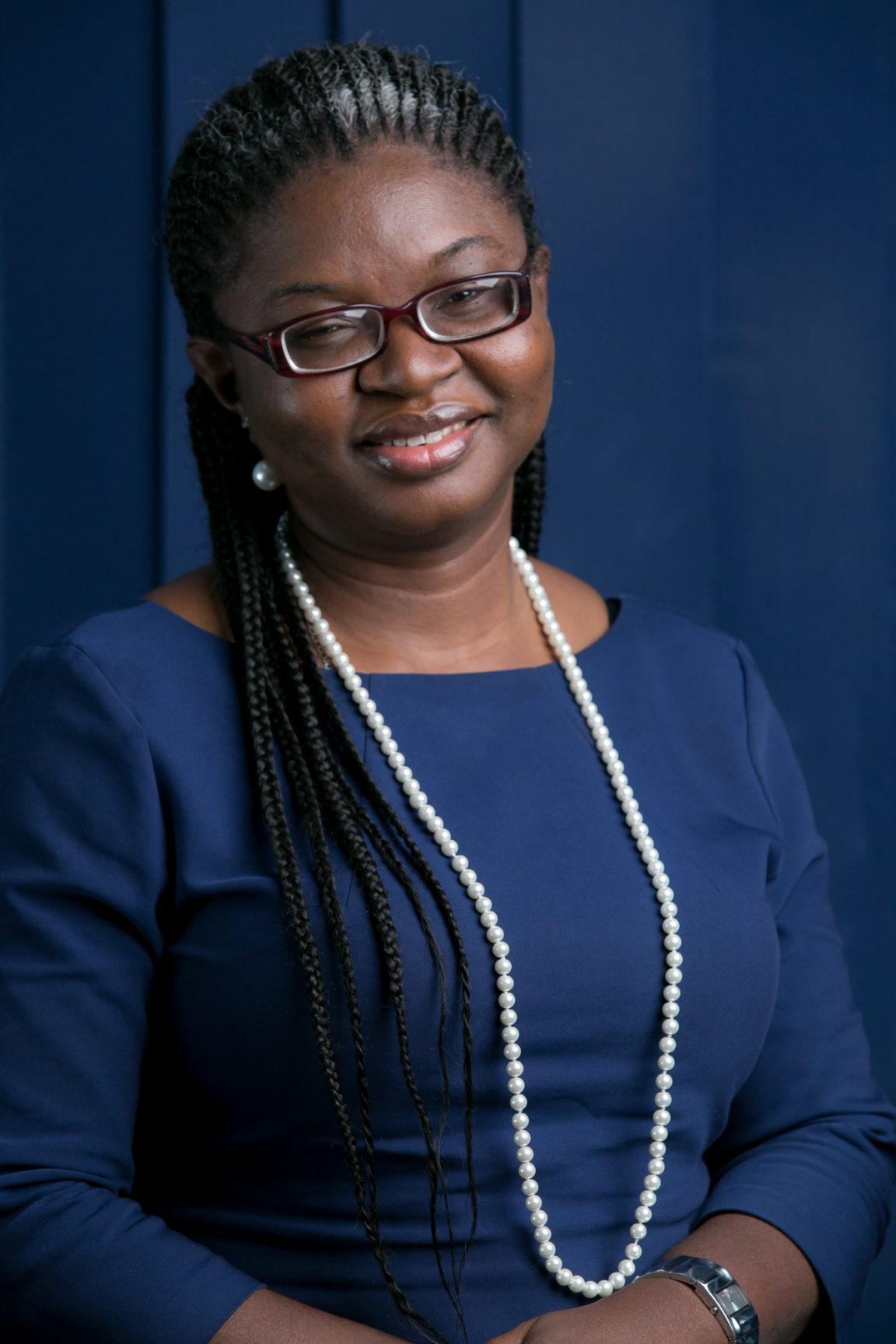 When former Lagos State governor, Babatunde Fashola, told the Senate and Nigerians during a ministerial screening that he never signed a cheque while governing the state, the country erupted in pure disbelief. The famous ‘Children of Anger’ on social media responded robustly with insinuations and accompanying memes.

The uproar wasn’t because people had bothered to check if he did sign cheques and turned around to lie about it. Rather, it was a pathological reaction from a public used to hearing outrageous claims from its public officials, elected or appointed.

It wasn’t any different when Rotimi Amaechi said on a national television that he couldn’t be corrupt because he didn’t like money, or when former Anambra State governor, Peter Obi, insisted that he’s worn one wristwatch for 17 years.

We have had such a raw deal with our leaders, past and present, that many of us now have no choice but to always don unbelief like a shield.

It’s indeed possible Fashola never signed any government cheques during his tenure.  I am not saying, though that, that singular fact should also absolve him of any wrongdoing in the matter.

I believe that chief executives of MDAs are not allowed to sign cheques.  The accountant-general of the federation, Malam Ahmed Idris, sometime in 2015 issued a warning to all heads of MDAs, reminding them that, “In line with the extant rules, accounting officers are responsible for approving transactions of their respective MDAs and, therefore, are not expected to be signatory to bank account(s) as this negates the internal control system.”

But if heads of MDAs do not sign cheques, who does?  The supposedly long-suffering and grossly underpaid civil servant. Who manages the approval process? The same civil servant, if you must know.  The Nigerian civil servant is everything but helpless. Right from the permanent secretary to the sleepy-looking fellow that mans the entrance, the Nigerian civil servant doesn’t just know where the dead bodies are buried; he does the killing, grave digging and also officiates at the funeral.

You ignore him at any stage in the process only at your own peril.

Believe me, whenever we are ready to tell the full story of the total ruination of Nigeria as we know it today, the ignoble but strategic role of its civil servants will be duly documented.

So you can now understand my surprise, and also embarrassment, when it was reported that Nigerian civil servants booed and chased away elected and appointed public officials from the Eagle Square during the May Day rally, because, according to them, their welfare had been ignored. While the surprise was personal, the embarrassment I felt was intercessory; I was embarrassed for them.

Come on! Who are they trying to play with here? Let’s be clear about one thing here: Nigerian civil servants should be the last to ever accuse government of negligence because they are the government.

As a matter of fact, we should be the ones protesting and telling them not to totally destroy what is left of this immensely blessed land, not that show of shame they pretended to put up at the Eagle Square.

They should go shed their crocodile tears for their permanent secretaries, directors, deputy directors and assistant directors; yes, in that order. For a moment, let’s forget the ministers and other political appointees in these MDAs. We all know there is unforgivable political corruption in the land, but these political appointees can’t do zilch without the instigation and/or collaboration of civil servants. In fact, most times they teach the politicians the ropes.

You still believe that President Muhammadu Buhari was delirious when he called ministers mere noisemakers? Then you haven’t had anything to do with our MDAs.

Those MDAs are citadels of corruption where every rule is observed only in the breach and the civil servants, especially the permanent secretaries and directors, seem to call the shots. You can go ask Prof. Adenike Grange for more details.

But that doesn’t mean that we should let off the ministers and other political appointees so easily. Like the proverbial soldier and barracks, they have always come and gone, and yes, the barracks, which they have always left behind, have nothing to show for it. And that is probably because they are usually the biggest beneficiaries of a decadent and unscrupulous civil service.

They turn up their noses at the stench they meet on assumption, pack whatever their sticky hands can accommodate within the period of their tenures – certainly with the help of the so-called hapless civil servant – and then walk away for their successors to come and repeat the cycle.

Talk about civil service reforms in Nigeria and what you get is a landscape littered with intentions, talks and no concrete actions, since 1963.

Even Stephen Oronsaye, whose efforts in this regard are still fresh, has just been acquitted of corruption allegations. I wouldn’t know what could be more telling of our pathetic country here.

But civil service reforms we must insist on unless we want to continually keep our cheque books in the hands of unrepentant accomplices who will, one fine day, sign away our entire inheritance.

That day isn’t even far.