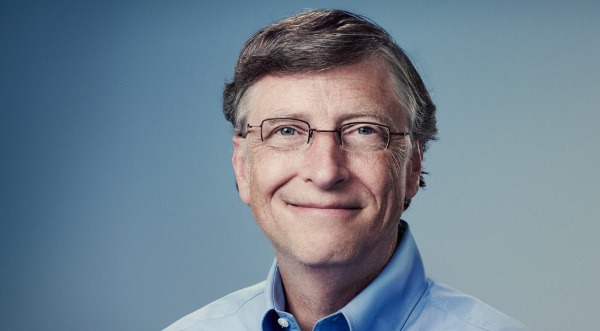 While Bill Gates has a schedule that’s planned down to the minute, the entrepreneur-turned-billionaire-humanitarian still gobbles up about a book a week.

Aside from a handful of novels, they’re mostly nonfiction books covering his and his foundation’s broad range of interests. A lot of them are about transforming systems: how nations can intelligently develop, how to lead an organization, and how social change can fruitfully happen.

We went through the past five years of his book criticism to find the ones that he gave glowing reviews and that changed his perspective. 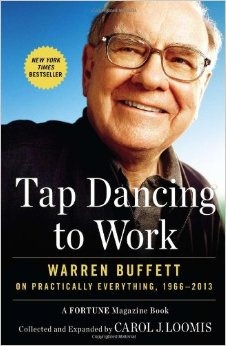 Tap Dancing to Work: Warren Buffett on Practically Everything, 1966-2012

Gates says that anyone who reads the book cover-to-cover will walk away with two main impressions:

First, how Warren’s been incredibly consistent in applying his vision and investment principles over the duration of his career;

[S]econdly, that his analysis and understanding of business and markets remains unparalleled. I wrote in 1996 that I’d never met anyone who thought about business in such a clear way. That is certainly still the case.

Getting into the mind of Buffett is “an extremely worthwhile use of time,” Gates concludes. 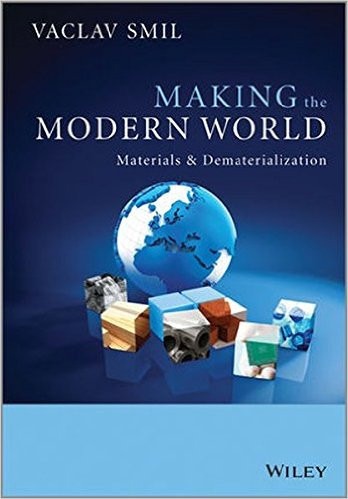 Gates says his favorite author is Vaclav Smil, an environmental-sciences professor who writes big histories of things like energy and innovation.

His latest is Making the Modern World. It got Gates thinking.

“It might seem mundane, but the issue of materials — how much we use and how much we need — is key to helping the world’s poorest people improve their lives,” he writes. 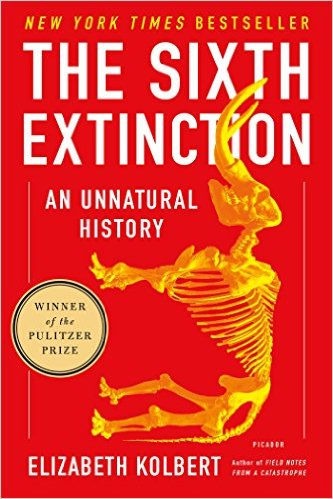 The Sixth Extinction: An Unnatural History

It can be easy to forget that our present day is a part of world history. Gates says that New Yorker writer Elizabeth Kolbert’s new book The Sixth Extinction helps correct that.

“Humans are putting down massive amounts of pavement, moving species around the planet, over-fishing and acidifying the oceans, changing the chemical composition of rivers, and more,” Gates writes, echoing a concern that he voices in many of his reviews.

Gates says. “The politics of fighting financial crises will always be ugly. But it helps if the public knows a little more about the subject.” 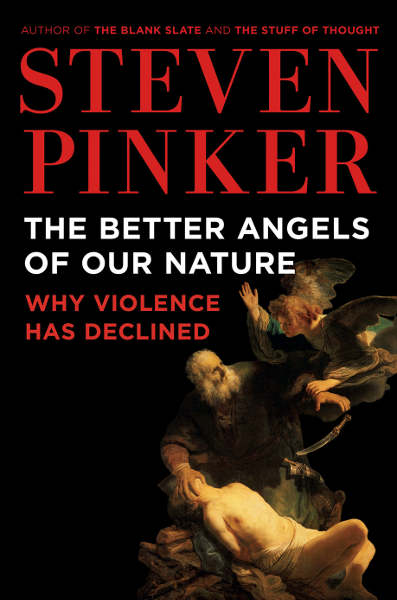 The Better Angels of Our Nature: Why Violence Has Declined

In Better Angels, Harvard cognitive scientist Steven Pinker branches out into the history of the most contentious of subjects: violence.

Gates says it’s one of the most important books he’s ever read. 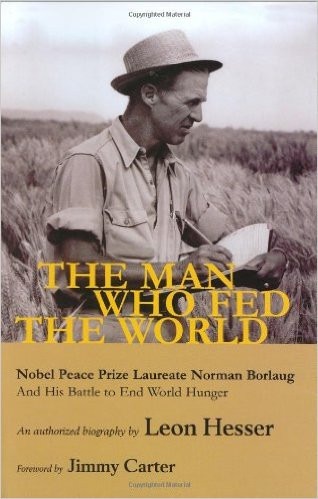 The Man Who Fed the World

Norman Borlaug, the late biologist and humanitarian who led the “Green Revolution” — a series of innovations that kept a huge chunk of humanity from starving.

Borlaug was awarded the Nobel Peace Prize, the Presidential Medal of Freedom, and the Congressional Gold Medal for his efforts — and is one of only seven people to receive that honor.

Hesser’s The Man Who Fed the World lets you peer into the personality that saved a billion lives. 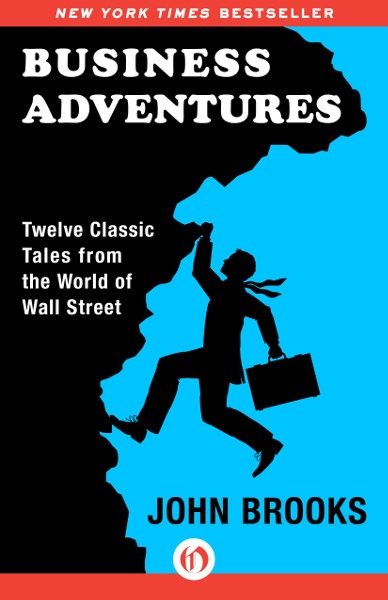 Back in 1991, Gates asked Buffett what his favorite book was.

To reply, Buffett sent the Microsoft founder his personal copy of Business Adventures, a collection of New Yorker stories by John Brooks.

Though the anecdotes are from half a century ago, the book remains Gates’ favorite.

Gates says that the book serves as a reminder that the principles for building a winning business stay constant. 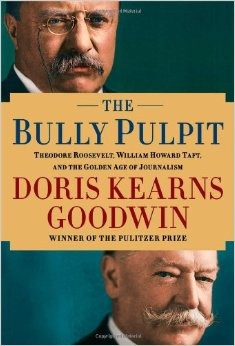 Like us, Gates is fascinated by the way Theodore Roosevelt was able to affect his society: busting trusts, setting up a park system, and the like.

For this reason, Gates appreciates how Goodwin’s biography uses the presidency as a lens for understanding the shift of society. 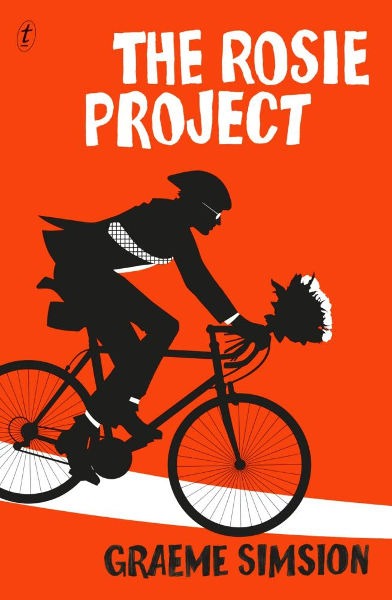 The Rosie Project: A Novel

Gates doesn’t review a lot of fiction, but The Rosie Project, which came on the recommendation of his wife, Melinda, is an oddly perfect fit.

“Anyone who occasionally gets overly logical will identify with the hero, a genetics professor with Asperger’s Syndrome who goes looking for a wife,” he writes.

The book is funny, clever, and moving, Gates says, to the point that he read it in one sitting. 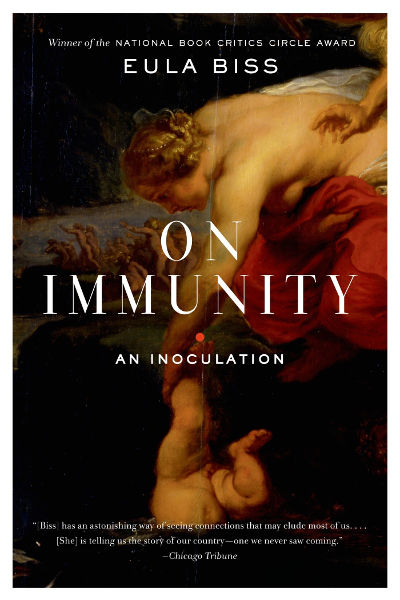 Even though the science all says that vaccines are among the most important inventions in human history, there’s still a debate about whether they’re a good idea.

In “On Immunity,” essayist Eula Biss pulls apart that argument.

She “uses the tools of literary analysis, philosophy, and science to examine the speedy, inaccurate rumors about childhood vaccines that have proliferated among well-meaning American parents,” Gates writes. “Biss took up this topic not for academic reasons but because of her new role as a mom. 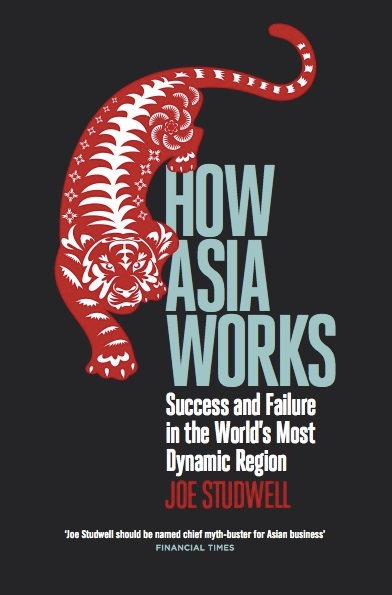 Joe Studwell is a business journalist whose central mission is understanding “development.”

The Financial Timessaid that How Asia Works is “the first book to offer an Asia-wide deconstruction of success and failure in economic development.”

Gates says that the book’s thesis goes like this:

All the countries that become development success stories (1) create conditions for small farmers to thrive, (2) use the proceeds from agricultural surpluses to build a manufacturing base that is tooled from the start to produce exports, and (3) nurture both these sectors with financial institutions closely controlled by the government. 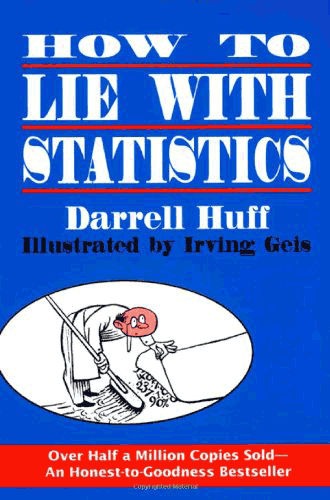 How to Lie with Statistics

Published in 1954, How to Lie with Statistics is an introduction to statistics — and a primer on how they can be manipulated.

“One chapter shows you how visuals can be used to exaggerate trends and give distorted comparisons,” he says. “It’s a timely reminder, given how often infographics show up in your Facebook and Twitter feeds these days.” 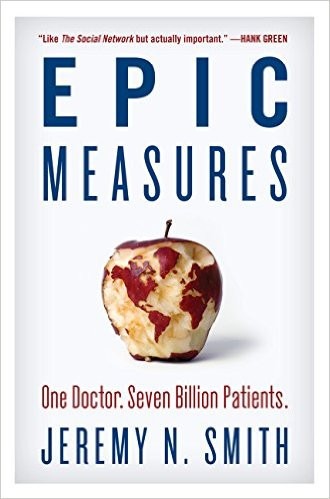 Reading this biography was especially meaningful for Gates because he’s known its subject, a doctor named Chris Murray, for more than a decade.

According to Gates, the book is a “highly readable account for anyone who wants to know more about Chris’s work and why it matters.”

That work involves creating the Global Burden of Disease, a public website that gathers data on the causes of human illness and death from researchers around the world. The idea is that we can’t begin finding cures for health issues if we don’t even know what those issues are. 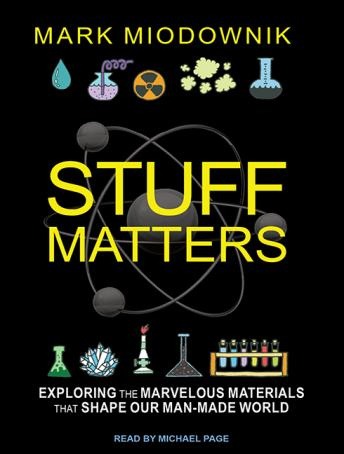 If you’re like most people, you use steel razors, glass cups, and paper notepads every day without thinking much about the materials they’re made of.

In “Stuff Matters,” Miodownik, a materials scientist, aims to show you why the science behind those materials is so fascinating.

Gates claims his favorite chapter is the one on carbon, “which offers insights into one atom’s massive past, present, and future role in human life.” 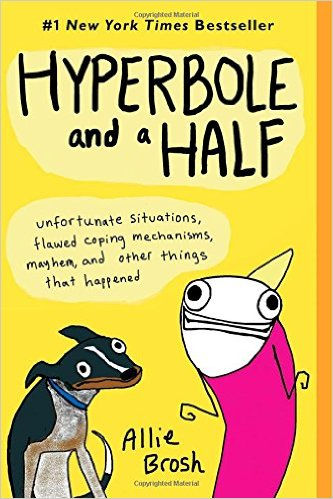 Hyperbole and a Half

It might be hard to imagine Gates curled up with a book of comic drawings. But Hyperbole and a Half, based on the blog by the same name, is more moving and profound than it is silly.

The stories and drawings in the book are based on scenes from Brosh’s life, as well as her imagined misadventures.

Gates was especially moved by the parts of the book that touch on Brosh’s struggles with severe depression, including a series of images about her attempts to leave an appropriate suicide note. 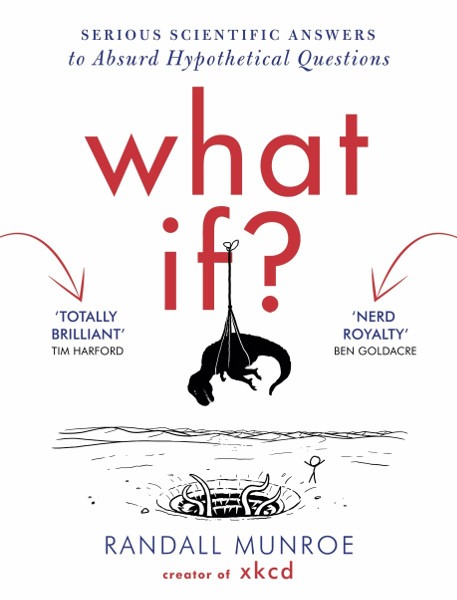 Another book based on a blog, What If? is a collection of cartoon-illustrated answers to hypothetical scientific questions.

Those questions range from the dystopian (“What if I took a swim in a typical spent nuclear fuel pool?”) to the philosophical (“What if everyone actually had only one soul mate, a random person somewhere in the world?”) Each question was posed by a different reader, and Munroe, a former roboticist for NASA, goes to the greatest lengths to answer it accurately through research and interviews.

Gates writes, “The reason Munroe’s approach is a great way to learn about science is that he takes ideas that everybody understands in a general way and then explores what happens when you take those ideas to their limits.”

For anyone who’s ever wished there were someone to indulge and investigate their secret scientific fantasies, this book comes in handy. 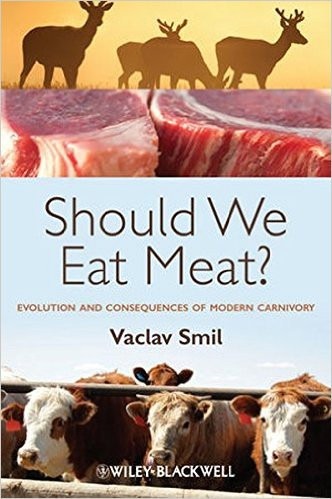 Should We Eat Meat?

As usual, Gates writes, “Smil attacks the issue of whether humans should consume meat from every possible angle. First he tries to define meat, then he looks at its role in human evolution, as well as how much meat each country consumes, the health and environmental risks, and the ethicality of raising animals for slaughter.

Gates, who was a vegetarian for a year during his 20s, is especially impressed by how Smil uses science to debunk common misconceptions, like the idea that raising meat for food involves a tremendous amount of water.

Overall, the book left Gates feeling that eventually, “the world can meet its need for meat.”