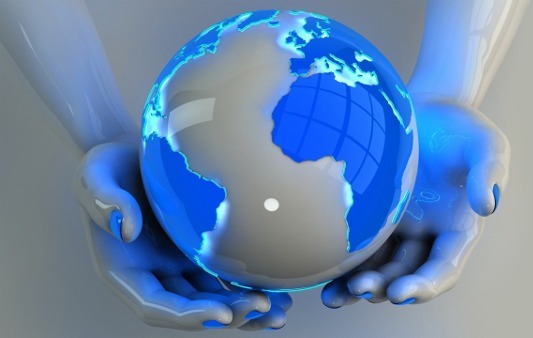 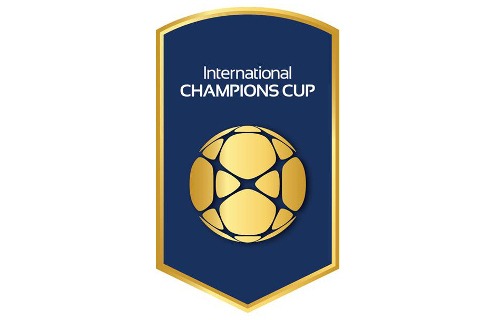 A whooping 17 teams from two confederations – UEFA and AFA – will take part in the 2016 International Champions Cup (ICC).  With 16 host cities on the roll call, ICC, the series of friendly association football tournaments will kick-off from the last week of July 2016  when Melbourne Victory takes on Italian giants, Juventus at Melbourne’s Cricket Ground,

In February 2016, Manchester City was announced as a competing team once again, this time in the China edition. They were joined by Manchester United and Borussia Dortmund on in March 2016.The American dates were reported in March 2016 as featuring Barcelona, Bayern Munich, Celtic, Chelsea, Liverpool, Inter Milan, AC Milan, Real Madrid, Leicester City, and Paris Saint-Germain.

The biggest match on the card is the Manchester Derby in Beijing China, July 25. It is Pep Guardiolavs Jose Mourinho all over again. And it will be the first Manchester Derby outside of the United Kingdom. 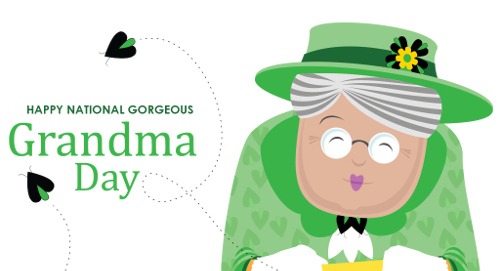 If Mother’s Day and Father’s Day are well known, so Gorgeous Grandma Day is a natural progression. What could then be better than an entire day devoted to acknowledging that fact?

On the penultimate Saturday of this month, July 23, 2016, Gorgeous Grandma Day will be observed. This special day was created by Alice Solomon, an American author and radio host.  This special day celebrates the existence of women, aged fifty and above, who are growing old gracefully and enjoying life to the fullest.  These grandmothers exude love for life in their daily living and are not afraid to show it to the world.  This day reminds all women that beauty is not tarnished by age.

What makes for a gorgeous grandma? A gorgeous grandma is, obviously, a woman, aged fifty and above, and have grandchildren.  Aside from being the repository of traditional family history and recipes, she remains dynamic.  At her age, she seeks to keep up with the time by learning new ideas, experiences and challenges.

Looking for what to do? You can identify if your grandmother is a gorgeous grandma or find a gorgeous grandma in your neighbourhood or community. You can also take a picture of a gorgeous grandma and feature her on Facebook. Also send a gift of appreciation.  It may be a trendy hat, clothes, footwear, purse, accessories or home décor. Depending on your budget, you may treat her with a free trip to her favourite summer vacation spot. Tag along with her for the day.  Spend time with her by helping her with her chores and listening to her stories.

There’s more: have dinner with her in her favourite restaurant; or, send her a bouquet of flowers with a sweet short note of appreciation.

Three days later on – July 26 –it is Aunt and Uncle Day for you to celebrate these special set of relatives too. Do well to call them, spend the day with them, or send them a card or a gift – if you love and appreciate them too. 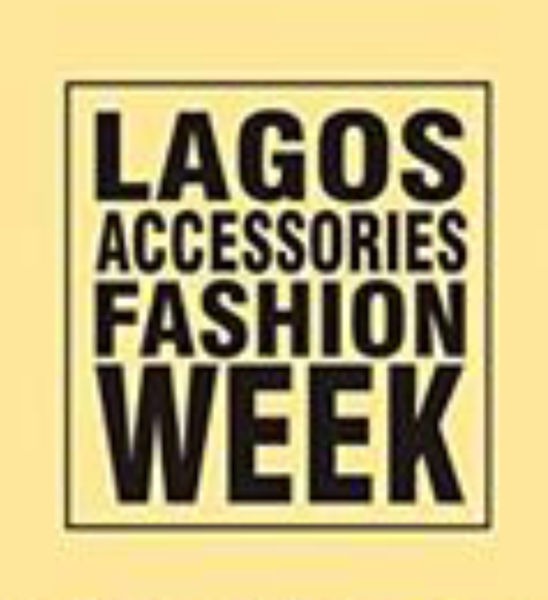 The serene Federal Palace Hotel, will provide the backdrop for the Lagos Accessories Fashion Week. Dubbed as Nigeria’s premier specialised fair which caters specifically for fashion, beauty and lifestyle accessories, the Week consists of exhibitions, trainings, seminars, awards, and the accessories fashion show.

The need to give accessories the needed visibility gave birth to Africa’s leading specialised fair. The 2016 edition promises – as usual – to be the biggest convergence of accessories designers, retailers, manufacturers, fashion editors, buyers and everyone with a keen interest in accessories. 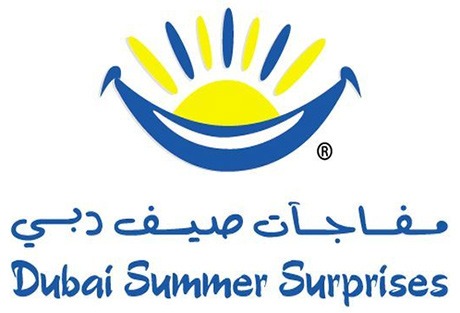 Launched in 1998, Dubai Summer Surprises (DSS) has positioned Dubai as an international summer destination, which makes it the highlight in Dubai’s summer calendar.  Residents and tourists flock to the city seeking bargains in more than 6,000 stores participating in this annual family event.

DSS primarily focuses on fun, knowledge and entertainment for kids during their annual summer vacation. The festival involves a series of fun activities and games lined up for kids to keep them engaged throughout.

Some rocking performances by talented musicians and dancers form part of the DSS. Also, there are the typical UAE celebrations featuring heritage oasis, hospitality tents, traditional shows and competitions. Even the latest fashion trends in Dubai, get their fitting exposure during DSS, as it hosts few fashion shows.

All-in-all, DSS is a true manifestation of the culture, including art, history and traditions of the Emirates. As a tourist visiting Dubai, during DSS, you gain rare, privileged insight into the history of Dubai and its surrounding Emirates, by being part of this gala ceremony.

Each shopping mall has a programme to entertain the kids and adults seeking a break from shopping bonanza, and DSS has something for all. Cars, clothing, perfumes and home decor are the most shopped items usually.

To entertain yourself, get tickets and watch the performance of your favourite artist, or unwind in one of the numerous jazz clubs or mixed drink lounges. There’s plenty of theatre performances for you to get hooked on too.