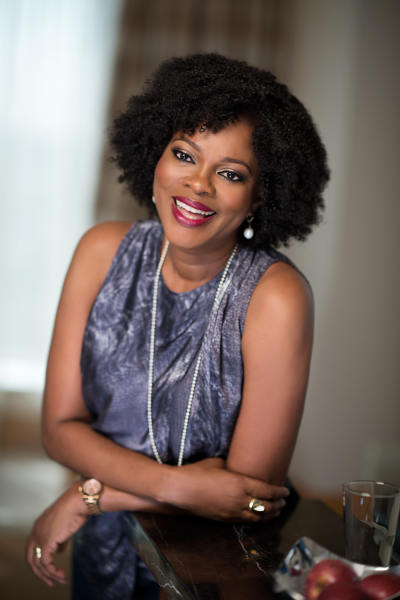 Adesuwa Onyenokwe is the publisher and editor-in-chief of the women’s lifestyle magazine, Today’s Woman, and producer presenter of the general interest TV chat show ‘Seriously Speaking’.

She shares the books that have impacted her life with The Interview.

Often I read for pleasure and, therefore, when I can, thrillers, cheesy romantic fiction and the like are the reading material I get lost in. However, over the years, a number of publications have come my way, either by recommendation or by accident, which have somehow defined certain actions I took that impacted on my life positively.

One such book is Stephen Covey’s 7 Habits Of Highly Effective People. It is the perfect mix of life’s principles (spiritual and temporal) that make for real success in all spheres. The last principle that required that you write your epitaph was a wakeup call for me to view my life from the eyes of others close to me: family, husband, children, siblings and friends. What would they say about me if I were lying in the coffin? Would their tears be genuine? If you have been a successful manager of men and resources outside your home without impacting or influencing those closest to you, then you would have failed.

It is a business and self-help book which has proven to me that effectiveness is all about being wholesome. ‘Begin(ning) With The End In Mind.’ As you think ‘Win Win’ and ‘Seek First To Understand’, amongst all the other principles, you learn to ‘Sharpen The Saw’ by finding a balance between public and private victory. Many forget that in the quest to be the best manager, businessman or professional, one sacrifices peace and harmony on the altar of success. 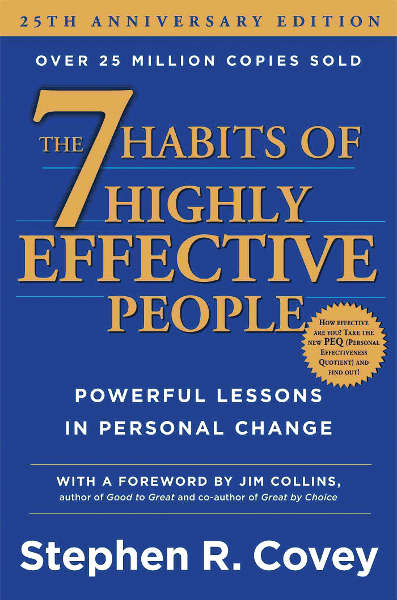 On the spiritual side, since I discovered the nuggets of wisdom in The Way by St. Jose Maria Escriva, it has formed a useful meditation guide that reminds me that life is not about failures but beginning again. It helps you to struggle on, knowing that even ordinary people can be saints. It is all about putting Jesus Christ first, and catching the ‘little foxes’ before they become a problem. Since I came in contact with the little book, that blends scriptural messages with anecdotes from the persona writings of Jose Maria, the founder of Opus Dei, I have taken on greater responsibility for my faith, and those of my loved ones. My biggest takeaway though is that we are nothing but a bundle of God’s grace without which we are but ‘trash heap’. This leaves little room for pride. “You are ambitious: for knowledge . . . for leadership. You want to be daring.

Good. Fine. But let it be for Christ, for Love.”

Currently I am reading Ferial Haffajee’s What If There Were No Blacks In South Africa? It is opening my eyes to the fact that, in South Africa, ‘race wars’ still rage, and why. Twenty-one years after independence, the people are still trying to negotiate ways to deal with their ‘rainbow’ nation where everyone, except the Afrikaans of Boer origin, see themselves as black and without privilege. They still perceive privilege to be ‘white’ and anti-black progress. With a disregard for progress made since apartheid was ‘torn’ down, blacks would rather continue to play the blame game, holding on to past hurts. Ferial speaks of the millennial South African thus: “They may love their founding president (Mandela), but they do not accept his legacy of peace and reconciliation among races because of the too many times they have been made to feel inferior and subordinate by old privilege and prejudice.” 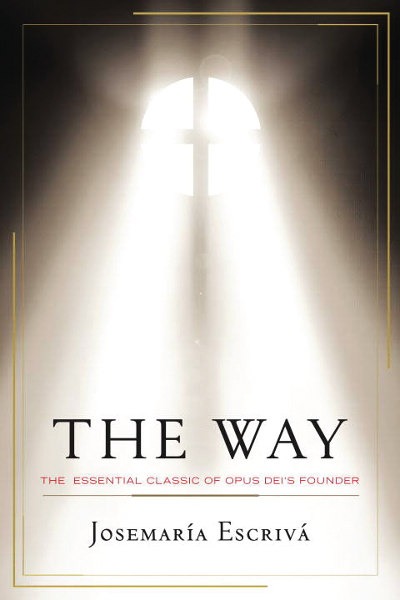 As I read on, I glimpse what it is like to be black in a free South Africa. Pulling off the ‘victim’ toga is obviously not easy for them, and Ferial is only drawing the nation’s attention to it with her provocative question of, A ‘White-free’ South Africa? I find this reluctance of South Africans to face some home truths quite instructive, as it reminds me of the same ostrich approach Nigerians are taking towards facing the problem of our ethnic differences. But it crops up frequently, as you find many still playing the ethnic card if and when it suits them. We are different periods. We can’t change that, but if opportunities are open to all regardless of ethnic coloration, trust me, no one will remember those differences, or even be able to whip up any sentiments around them. And our leaders are better off realising that.