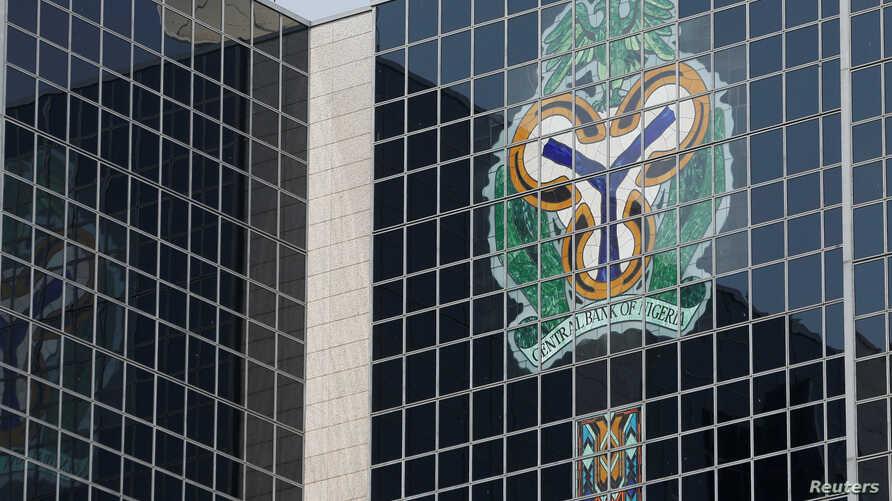 He advised the public to report any bank still dispensing old notes through its Automated Teller Machines (ATM) to the CBN for sanctions/ Photo credit: VOA
155
SHARES
ShareTweetShare
ShareRepostPinterest

The Central Bank of Nigeria (CBN) says that banks would work on Saturdays to receive the old Naira notes from customers.

Mr Kama Ukpai, Leader of the CBN team to Ebonyi on new Naira notes, disclosed this on Friday during its enlightenment campaign on traders at the Eke Market, Afikpo.

Ukpai advised the public to visit banks to deposit old naira notes as there would be no extension on the Jan. 31 deadline for the notes’ submission.

“Banks would work on Saturdays for this purpose and there are no limits to amounts that can be deposited.

“The CBN team is in Ebonyi to ensure the implementation of the directives as we have not directed any bank to stop collecting old notes,” he said.

He advised the public to report any bank still dispensing old notes through its Automated Teller Machines (ATM) to the CBN for sanctions.

“We visited 14 different banks in Abakaliki and 13 were dispensing the new notes through their ATM.

“We have communicated the bank that is still dispensing the old notes and wish to inform the public that there is no shortage of the new notes,” he said.

Ukpai advised the public to use available electronic channels for their monetary transactions as the CBN was increasing its enlightenment on their applications.

Mr Daniel Ogbogu, the CBN Abakaliki Branch Controller, said that dispensing of the new naira notes through various bank ATM had been successful.

“Since the beginning of this week for example, we have been working assiduously to ensure the dispensing of the notes.
“We have adopted spot checks on various ATM to ensure compliance by banks,” he said.

He noted that reports indicated that 95 per cent of banks were complying and those not doing so had been warned on the issue.

Mr Desmond Onwo, the National Orientation Agency (NOA) Coordinator in Ebonyi, said that the agency had been enlightening the populace on the new naira notes and alternative ways of transactions.

Onwo, represented by Mrs. Chinyere Okogwu, NOA Chief Orientation Officer in Afikpo, said it had carried out campaigns about the notes in communities even before the arrival of the CBN team.

Mr. Johnson Inya-Oka, Chairman, Afikpo Market Amalgamated Traders Association, thanked the CBN for the enlightenment but called for extension of the deadline for the old notes deposits.

“Most of the traders have not even seen the new notes as more time was needed for people to know about the notes,” he said.

The traders, among other segments of the public, were taught how to differentiate the new notes from the fake and usage of electronic transaction channels.