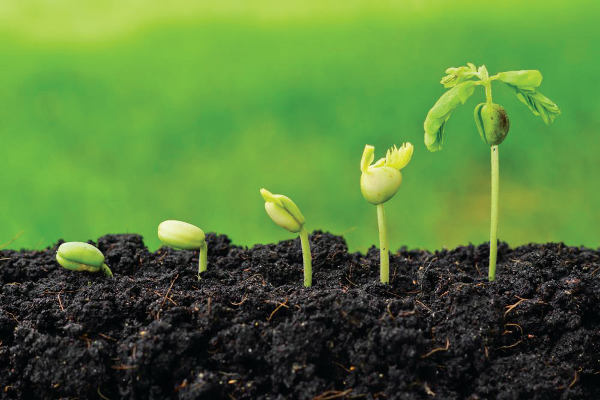 My dream for this column is to challenge our youth through the market place to become more entrepreneurial than being job seekers and this I have done through my previous articles in this column.

So, when in April 2016 President Muhammad Buhari visited China to sign a series of bilateral agreements and to seek the support of the Chinese government to help rebuild our fast degrading infrastructure, my joy knew no bounds because that was what I advised this government on national television when I featured on Global Business on AIT about eight months ago. My conversation is in the line of the fact that our president has this great reputation of not condoning corruption and will not superintend over a government that will allow contractors take mobilisation fees and disappear into thin air. So, if we can get a slice of the $60billion promised by President Xi Jinping at the Chinese-Africa Summit in South Africa, my dream of youth employment will be achieved.

The loan comes at a good time as Nigeria faces its worst economic crisis in decades. The country’s projected 2016 deficit is currently at N2.2 trillion ($11.1 billion). Sinking oil prices have eaten into its foreign reserves and the naira has weakened against other currencies. As a resource-rich country, Nigeria’s economic performance has unfortunately been driven by the oil and gas sector; unfortunate, because the progress recorded towards genuine economic development prior to the discovery of oil in commercial quantity has since been virtually eroded. Relying on oil and gas for around 40% of GDP (50% at peak production in 2004) has left the economy vulnerable to the global oil price crash. The sector also represents 90% of our total exports.

One can’t help but feel frustrated at the mismanagement of Nigeria’s abundant natural resources. In addition to oil and gas, Nigeria also boasts sizeable reserves of tin, iron ore, coal, limestone, lead, zinc and arable farmland. Our rainforest region is also amongst the richest and most important in the continent for research and conservation. Yet, as the World Bank said in 2007, weak and unreliable infrastructure, macroeconomic instability, microeconomic risks from corruption and weakness of institutions and regulations to guide investment behaviour are the main constraints to high performance of the economy.

The best part of the visit for me is when President Xi Jinping responded to President Buhari’s desire to get the country self-sufficient in food production by offering an additional $15million in agricultural assistance to Nigeria. The caveat is that 50 Agricultural Demonstration Farms would be established across the country, presumably run by Chinese management for a period and skill transferred to our teeming youth after understudying the Chinese farmers. 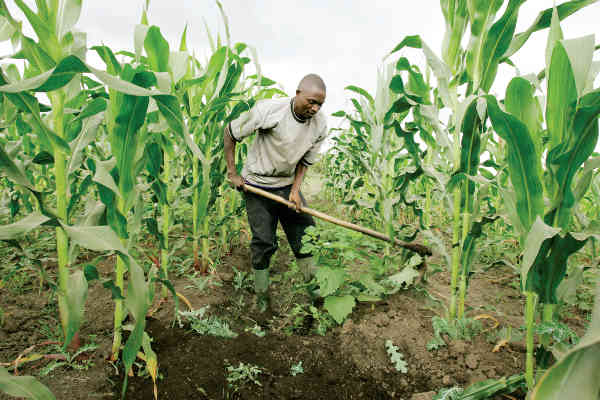 This is the beginning of the biggest revolution in the history of my nation if properly harnessed by our leaders and economic managers. The best example of food production and self-sufficiency can be found in the same country (China) that we have run to in order to feed our people and create jobs for our teeming unemployed young people.

In the American Economic Review, Volume 82, Issue 1 (March 1992) written by Justin Yifu Lin, he aptly entitled it ‘Rural Reforms and Agricultural Growth in China’ where he showed with empirical facts how China changed the collective system of farming to what will then be known in 1979 as the Household-based Farming System (HRS) which in turn led to 22.1% growth in agricultural output. The summary of the system is that the government provided cheap agricultural inputs, particularly chemical fertilisers, to farmers at highly subsidised rate so that the country could become self-sufficient and feed her population.

These are my take-home from the Chinese story and, if well implemented, will halve unemployment in five to ten years and make us self-sufficient in food production in the same amount of time.

The government should guarantee that the young farmers will  get the best possible prices for the crops sold and whatever is left from a farming season should be taken over by the government and stored in our warehouses scattered all over the country. There should also be market fairs in the rural areas where the young farmers can go and sell their produce weekly to get the much required cash flow to run their farms.

Alongside state commercial channels, market fairs have always existed and played an important role in rural Nigeria. After fulfilling the obligation of selling to government to help distribute to other parts of the country, the farmers could sell their produce in the market fairs.

Land reforms should be fast-tracked to open state farms to youths so that they will have access to farm lands. I will suggest that the government forms them into small teams just like they did in China to help them acquire farm lands. The government should, under this new initiative, assign states rates to encourage the unemployed youth to take up agriculture.  The possibility that this bilateral agreement between Nigeria and China will come with advanced technology in the form of big tractors and small farming equipment makes the deal really juicy for our country. The combination of land reforms and cheap Chinese agricultural equipment is what is needed for our economic diversification.

The third and the most important element of the reform will be the greater role given to markets in guiding agricultural production. The policy of national food self-sufficiency should be sold as a local sufficiency policy which will help local production of crops where they have comparative advantage.

This is the best opportunity to get the local government working again as they could be encouraged to invest in agriculture and to develop policies to make it happen. Mandatory targets should be set by state governments for local governments on acreage for cultivation, yields per acreage, level of inputs and so on. The best local government in food sufficiency should be rewarded with an award at a national function by the federal government.

So, instead of looking at how the currency swap will help firm our exchange rate to the dollar, those of us in the market place feel that youth employment through agriculture can be the biggest beneficiary of the new relationship.