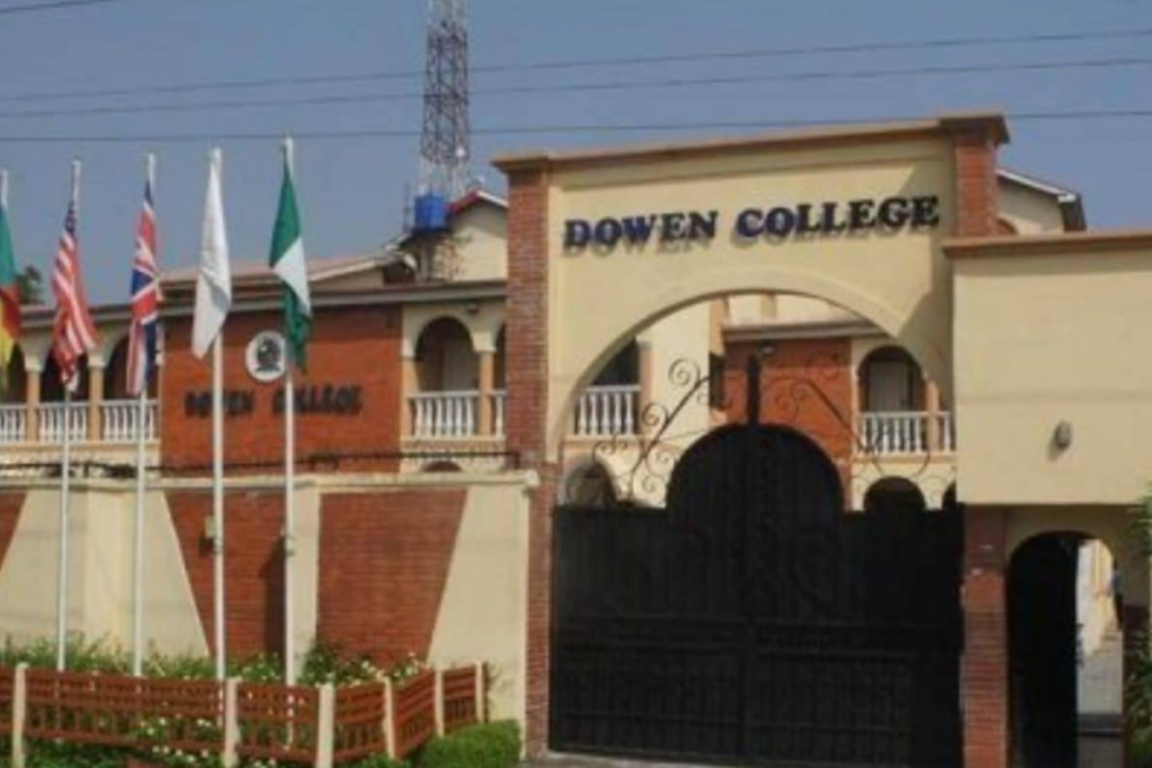 The witness added that investigation into the death did not reveal anything against house masters at Dowen College/ Photo credit: Vanguard
161
SHARES
ShareTweetShare
ShareRepostPinterest

The Lagos State Government has ordered the indefinite closure of Dowen College, located in the Lekki area of the state.

This is pending the outcome of an investigation into the death of Sylvester Oromoni Jnr, a student of the school.

The announcement was contained in a statement signed on Friday by the Assistant Director, Public Affairs, of the Lagos State Ministry of Education, Ganiu Lawal.

The statement added that the Commissioner for Education, Mrs. Folasade Adefisayo announced the closure of the school after a meeting with the School Management and Staff.

The Commissioner also called for calm, saying no effort will be spared in getting to the root of the incident.

A relation of the deceased, Perrison Oromoni on Wednesday in a series of tweets using the handle @Perrisonoromoni demanded justice for Sylvester.

The relative said Sylvester was assaulted by some cult groups, who he mentioned their names before his death.

The relative revealed that the 12-year-old passed away on Tuesday after a series of tests and X-rays indicated that he sustained internal injuries from a severe beating.

However, Dowen College in a press release that also went viral on social media expressed surprise at the allegation.

The school said his injuries were sustained while playing football.

“On the 21st day of November 2021, one of the Hostel Parents reported to the management that the young boy was injured while playing football. The resident registered nurse immediately administered first aid on him and after he expressed relief, was released to return to his hostel room.

“He was in class on Monday 22nd day of November 2021, but during school hours one of his friends accompanied him to the Sick Bay where he complained of some pain in his hip. The doctor examined him and prescribed Ibuprofen for the pain, while the nurse massaged his leg, after which he felt a bit better,” the statement signed by the school principal, Adebisi Layiwola read in part.

The statement claims that in accordance with the school’s policy, “the resident doctor called the deceased’s mother reporting the incident and requesting that she should come for him so that he could get further medical attention”.

“The mother, however, said she was not in Lagos while she spoke and prayed with him on the phone and promised to send the guardian to pick him up immediately for further medical attention.

“When the guardian failed to show up, the next day on the 23rd of November 2021, the doctor called the mother again and this time, she assured that his guardian would pick him from school.”

According to the school, “the guardian later showed up and took the deceased for X-ray, the result of which it said revealed that no part of the boy’s body was broken or injured”.

Mrs. Layiwola said, “it was therefore with a rude shock that it received the news of the student’s death and the accompanying allegations.”