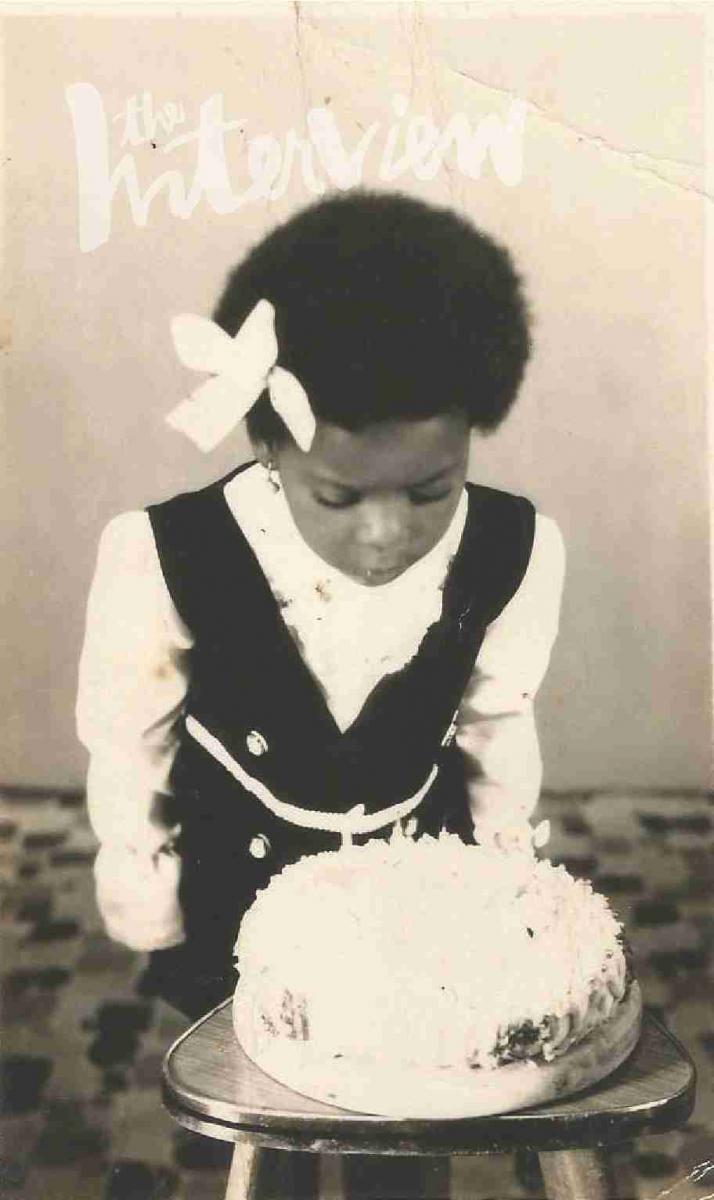 Retelling Chude’s story has always been a beautiful exercise. But how does one, in only a few sentences, sufficiently portray a so far 31-year sojourn on earth that has been filled with so much activity?

Lawyer, award-winning journalist and media entrepreneur, he indeed wears differenthats comfortably, but best fancies himself as a storyteller. He tells stories that inspire Africa’s teeming population of young people.

Chudestarted out quite early in life. At 13 he authored a book titled His Father’s Knickers. A few years later, he emerged the best Law student at the University of Lagos.He was called to the Bar in 2007.

Chude served as the youngest assistant manager, Media Relations, Virgin Nigeria Airways in 2008.At the defunct NEXTNewspapers, he worked as the youngest Copy Editor, in July 2009 and later became a member of the paper’s editorial board. His exclusive interview with President Goodluck Jonathan in 2011 made him the youngest journalist to have ever interviewed a sitting president in Nigeria. He is also the youngest recipient of the Nigeria Media Merit Award.

He was actively involved in the production of several TV shows including The Academy, New Dawn with FunmiIyanda and Patito’s Gang. Red Media Africa, which he co-founded with DebolaWilliams, continuesto set the pace for what a 21st century media company should be.

In 2013, Chude was named amongst Forbes 30 Under 30: Africa’s Best Young Entrepreneurs and in 2014, he was named CNBC Young Business Leader of the Year.

His second book, Are We the Turning Point Generation?was published in 2014 and continues to elicit positive reviews.

Today, his brainchild, The Future Awards from The Future Project, remains the biggest youth event in Africa, celebrating and inspiring young Africans who are innovatively breaking new grounds.

For the millions of Nollywood fans across Nigeria, OmoniOboli remains one of the bravest stars in the industry. She is a movie producer, an award-winning actress of repute and hasalso been described as one of the most stylish women in Nollywood.

For Omoni, acting is a childhood dream that came true when she featured in her first film as an undergraduate student of French at the University of Benin in 1996.This was, however, followed by an over 10-year break from acting.

Since her return to acting in 2009, her career has been marked with tremendous success. She featured in the award-winning film, The Figurine, which won the Best Picture award at the 2010 Africa Movie Academy Awards. In the same year, she won the award for Best Actress Narrative Feature at the Los Angeles Movie Awards and the award for Best Actress at the Harlem International Film Festival. In 2015, Omoniwas named Nollywood Personality of the Year by The Sun newspaper.

At 20, Ndidi bagged her first degree in Economics and later obtained a Master of Business Administration degree from the Harvard Graduate School of Business. She began her career as a summer Business Analyst with McKinsey & Company in New York, where she morphed into a full-time Business Analyst working out of Chicago, Illinois in the US and also their office in South Africa.

Her passion for youth leadership and development initiatives inspired the establishment of her NGO, LEAP Africa in 2002. She also co-founded a Lagos-based agro-processing company, AACE Foods and Distribution Ltd. Ndidi is on USAID’sAdvisory Committee on Voluntary Aid and currentlyserves on the boards of Nestle Nigeria Ltd, Nigeria Breweries Plc., Sahel Capital and LEAP Africa.

She was among Forbes 20 Youngest Power Women in Africa in 2011. In 2013, she was awarded Honouree of Global Fund for Women during its 25thanniversary celebration in San Francisco. In the same year, she won the Harvard Business School Nigeria Business Club’s Leading Social Entrepreneur Award.

These, among many other honours and achievements.

Ndidi, who was Fate Foundation’s pioneer executive director, has always exhibited unwavering faith in the power of entrepreneurship to bring Nigeria out of the woods and has, consistently, walked her talk through her investment in the youth.