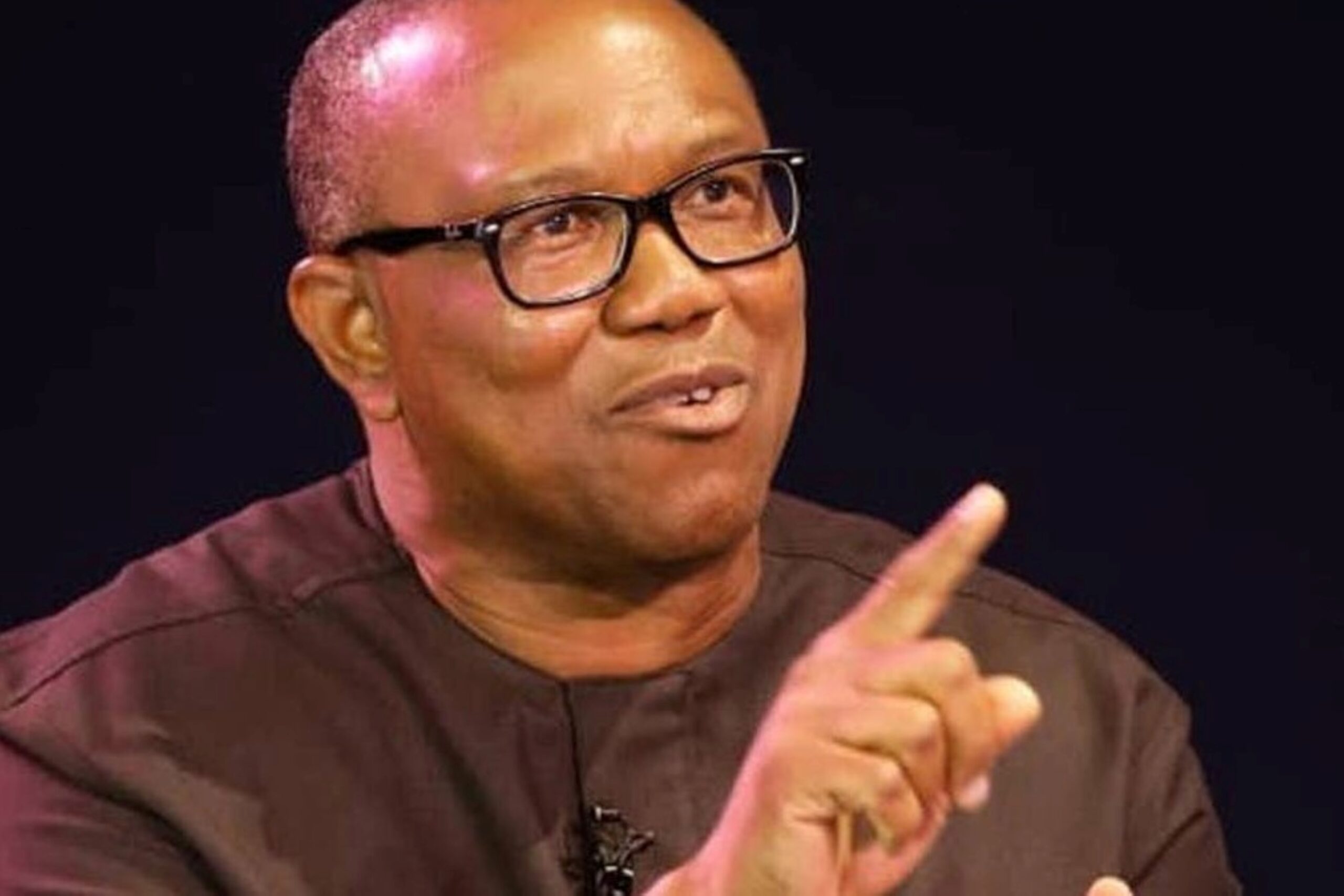 Mr. Peter Obi, the Presidential candidate of the Labour Party (LP), says he will run an all-inclusive government if elected President.

Obi, who made the promise at the party’s rally on Friday in Jos, promised to carry youth, women and Persons with Disabilities (PWDs) along.

He promised to create an enabling environment for every Nigerian to thrive, adding that he would protect the interest of all.

”Let me assure you that we will work with everybody because no Nigerian is physically challenged.

”The new Nigeria we want to build has no party; Nigerians are hungry, we have become the capital of poverty, insecurity, unemployment, and what have you.

”We want to have a new Nigeria because it is possible and we affirm that we will secure and unite Nigerians if voted; we don’t want a divided Nigeria.

”This election is not about tribe or religion, it is nobody’s turn but the turn of all Nigerians and I’m not contesting because I’m from the South East, but because I’m qualified,”he said.

Obi also promised to provide quality and affordable education for young Nigerians, adding that he would fight corruption and end wastages in the system.

He promised to restore the lost glory of Plateau as home of peace, tourism and hospitality, adding that he would bring government closer to the people at all levels.

Earlier, the National Chairman of LP, Julius Abure, decried the myriad of challenges currently facing the nation and urged Nigerians to vote LP in the forthcoming general polls.

He also advised Nigerians to defend their votes in a civil manner on election days, insisting that such moves would minimise rigging and other electoral malpractices.

Dr. Patrick Dakum, the governorship candidate of the Party in Plateau, commended party supporters in the state for observing decorum during campaign rallies.

He urged Plateau residents to vote LP from top to bottom.