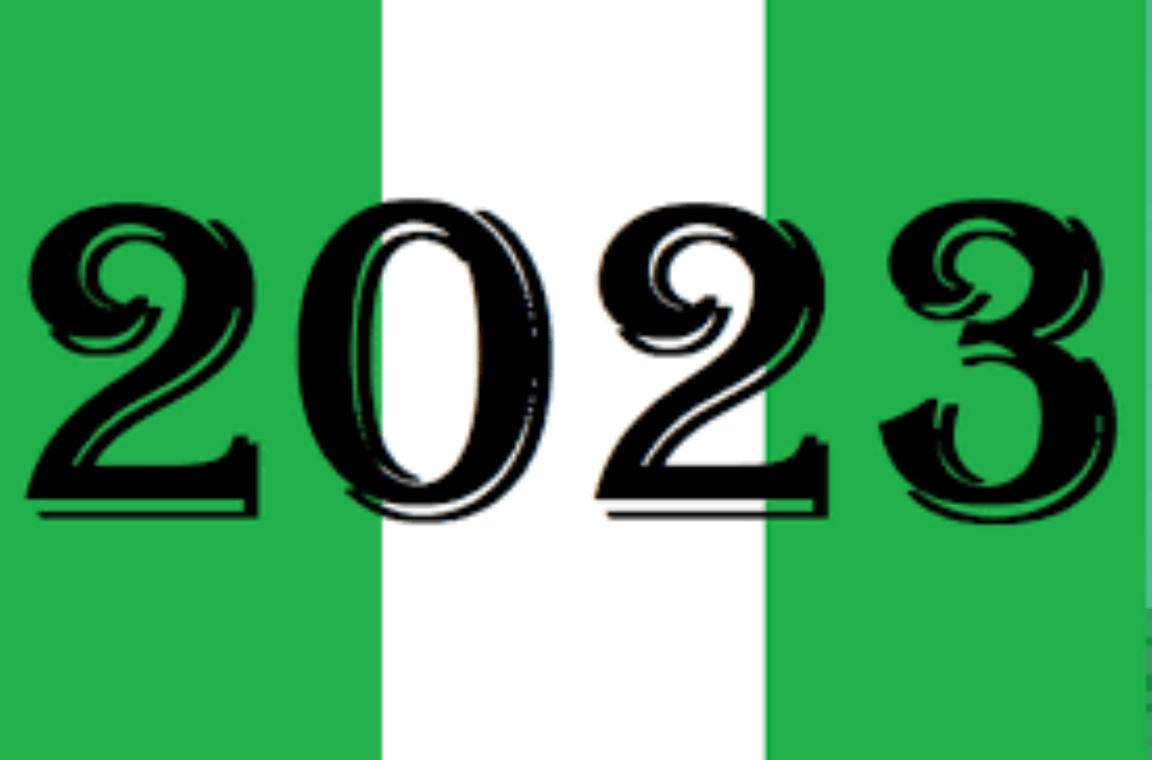 I may not know who the President of Nigeria will be after the forthcoming election, but I am certain the winner will be a distinguished member of Nigeria’s billionaires’ club.

The country’s democracy has been a developing Frankenstein.

It is a horror story where the fungi eat their host saprophytically.

The host is the Nigerian people and the fungi are its politicians who grow on decaying Nigerian citizens.

Politicians are growing fat while poisoning relationships along ethnic and religious lines, causing the deterioration of standard of living and infecting Nigerians with a poverty of ideas and means.

This Frankenstein is the creation of the military class, who during their long years in power, not only brutally afflicted our minds but also infected the environment with the filthy constitution it dropped on its way out.

Since 1999, Nigerians have been hoping, voting and losing.

Under the system, the ones who win are the politicians who may look like civilians but are agents of military generals.

They have formed a community of superior bandits who attack Nigerians relentlessly to get richer and move the government increasingly away from their hopes.

It has become a case of the people versus the rulers, where the people have no chance of succeeding under politicians who get richer and stronger.

From a president who rode to power on the sponsorship of his peers, the military generals, with only N20,000 in his pocket in 1999, we are 24 years later faced with the prospect of voting for extremely rich Nigerians who were created by an abnormal democratic system.

There are many uncertainties about the forthcoming elections but one thing is sure: only three candidates have to ability to win.

They include Bola Tinubu of the APC, Atiku Abubakar of the PDP and Peter Obi of the Labour Party. Among other things, what they have in common is money – and lots of it.

Atiku Abubakar, a former Vice-President of Nigeria, has contested the presidency five times and crisscrossed the major political parties more times than I can count.

It was estimated he spent far above $250 million to clinch the nomination of his party.

Delegates were openly bought with to bear the flag for the PDP.

Bola Tinubu is not so different.

The APC candidate is a former senator and governor who is so rich that he could distribute money during an election from an armored cash transport vehicle.

He also easily walked over his opponents through a financial-induced process of buying delegates during his party’s primaries.

You cannot be fooled by Peter Obi’s claim of modesty and honesty.

The former governor of Anambra State has defected twice in his quest to be the president.

The bank chairman, entrepreneur and one of the largest importers of processed food into Nigeria is about his money. How he became a presidential candidate is even more astonishing.

On a given weekend, he left the PDP, faced with Atiku’s flaunt of wealth and influence, to take over the Labour Party, easing off respected aspirants like Dr. Pat Utomi effortlessly. Money played a role.

As you would expect of Nigerian billionaires, there is a shroud of corruption and dishonesty surrounding the source of the wealth of those now about to become the president.

The accuse each other of stealing when they don’t have to; because Nigerians already know.

The United States Senate has a record of questionable deals that Atiku was involved in as Vice President.

Atiku was under indictment of the US Senate for bribery and corruption, a case for which US Congressman, Representative William J. Jefferson was sentenced to 13 years in 2009.

On 30 July 2005, Jefferson was videotaped by the FBI receiving $100,000 worth of $100 bills in a leather briefcase at the Ritz-Carlton hotel in Arlington, Virginia.

Jefferson told an investor, Lori Mody, who was wearing a wire, that he would need to give Atiku Abubakar $500,000 “as a motivating factor” to make sure they obtained contracts in Nigeria.

The documents included an affidavit signed by an F.B.I. agent who said that Atiku asked for at least half of the profits of a technology company controlled by Mr. Jefferson that was seeking to do business in Nigeria.

Atiku and his then American wife, Jennifer Douglas, did not accept summons and subpoenas to appear before the US court. Instead, they moved their family out to Dubai, and put their Potomac, D.C., mansion up for sale.

A US Senate investigation report says: “From 2000 to 2008, Jennifer Douglas, a U.S. citizen and the fourth wife of Atiku Abubakar, former Vice President and former candidate for President of Nigeria, helped her husband bring over $40 million in suspect funds into the United States through wire transfers sent by offshore corporations to U.S. bank accounts. Mr. Abubakar and Ms. Douglas convinced U.S. banks, a U.S. law firm, and even a university to accept millions of dollars from unfamiliar offshore corporations to advance their interests.

“Mr. Abubakar is a complex figure in Nigerian politics. His 20-year career in the Nigerian Customs Service, 10-year stint as a private businessman, and 8-year tenure as Vice President of Nigeria, are difficult to evaluate, especially in a country plagued by corruption.”

He has not convincingly explained the source of his obviously vast wealth. He claimed recently in a BBC interview he became rich through real estate deals, but word on the street is that he had set up a business to collect a certain percentage of Lagos State’s tax returns from a third-party business. No one knows how Tinubu became so rich, apart from unverified claims.

But everyone knows Tinubu is rich. Apart from obvious business interests, no one controls the political landscape as he does in Nigeria without complementary financial resources.

The real issue is that the system keeps producing terrible candidates at an unsustainable pace, such that every election puts Nigerians in a worse condition

The man some regard as the cleanest of the three, Peter Obi, has his own shady background even as an apprentice to the other two. As the Governor of Anambra State, he stashed money abroad secretly as revealed in the Pandora Papers.

The Pandora Papers, a project of 600 international journalists, alleged that Obi set up shell companies overseas in violation of the Code of Conduct Bureau law. His excuse was that he acted on the advice of his lawyers and financial advisers.

A bank chairman, investor and governor with so many touted certificates from Harvard and the Lagos Business School would know the rules.

He was only playing dumb.

Any of the three billionaires would tell you they made their money diligently and honestly, but not even their path to the presidential election has been straight, convincing and respectable.

The problem with the political system is not just the manufacture of flawed leaders that are being multiplied.

The real issue is that the system keeps producing terrible candidates at an unsustainable pace, such that every election puts Nigerians in a worse condition.

It has been said that anyone who goes through the sewer that is the Nigerian political system must come out dirty. That is why any candidate who becomes the next president is already tainted and corrupted.

Nigerians never asked for billionaires to hold Aso Rock, but are left with no choice now.

It is an outrage and a disservice to have to pick from a list of despicable persons.

Today, only billionaires can aspire to become governors and senators of the Federal Republic of Nigeria in a political ecosystem ruled by money.

Most Nigerian politicians know they are dead without money. That is why they have an inclination to steal when in power.

Any country that gives power only to the rich, gives nothing to its people.

The people end up with nothing as long as billionaires grow in power and influence.