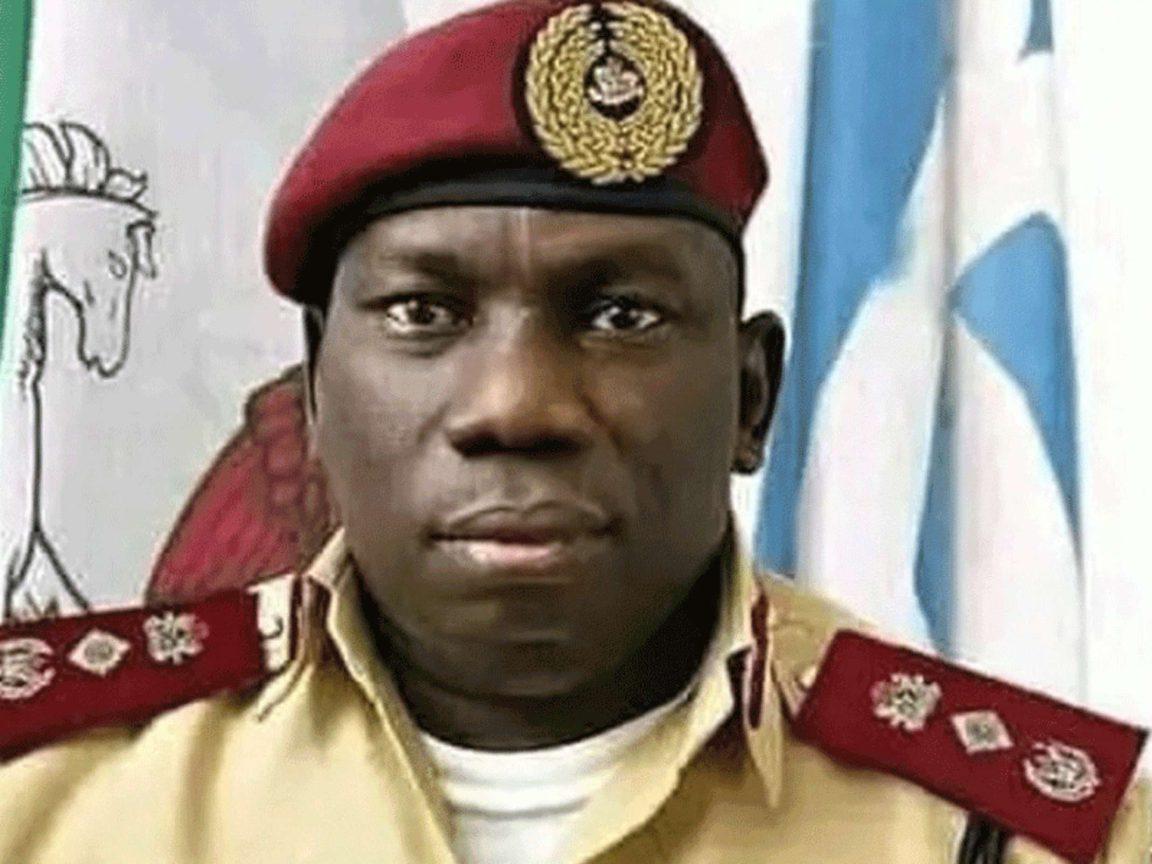 The Federal Road Safety Corps has announced the commencement of it’s end of the year special patrol operations code-named ‘Operation Zero’ and assured the public of adequate mobilisation of personnel and logistics that will engender hitch free trips for all travellers.

According to the Corps Public Education Officer, ACM Bisi Kazeem, who released a statement on Thursday, the Operation which commenced on 15 December, 2022 is to elapse on 15 January, 2023.

He said, “The Corps Marshal, Federal Road Safety Corps, Dauda Ali Biu, authorised the special patrol and charged all Commanding Officers to mobilise both material and human resources within their general operational areas, in order to minimise or tackle assiduously, all variables that are responsible for traffic gridlock, obstructions and road crashes nationwide.”

The deployment affects all personnel at the national headquarters and the field commands respectively.

“While giving the charge, the Acting Corps Marshal also commended the noticable positive road use behaviours of commuters, particularly the ones that comply with established traffic regulations and warned violators of traffic laws to desist henceforth or face the wrath if the law,” Kazeem said.

According to him, the operatives have been mandated to educate road users and also ensure that drivers whose actions and inactions endanger other road users are apprehended, their vehicles impounded and appropriate sanctions meted on them.