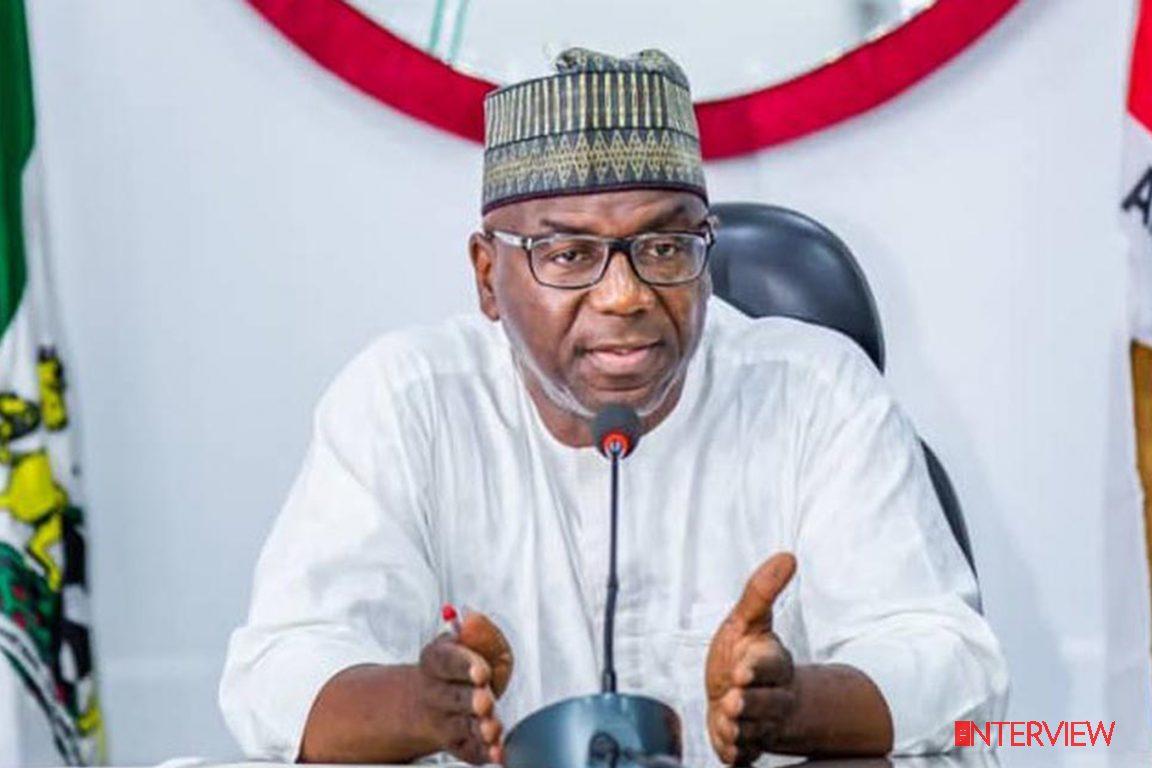 Governor AbdulRahman AbdulRazaq of Kwara has assured that his administration would continue to support Small and Medium Scale Entreprises (SMEs) to deepen economic growth and fight poverty in the state.

He spoke at the Kwara Trade Fair in Ilorin.

AbdulRazaq said Nigeria’s trade and commerce have continued to suffer limited growth because the country consumes more than what it produces.

The governor, who was represented by the Speaker of the state House of Assembly, Mr Yakubu Danladi, said that this largely accounted for the economic hardship in many households.

He added that despite the fact that the oil and gas industry has been a catalyst of economic success in the country, there are a few instances of disbenefits in Nigeria’s reliance on the product.

He urged government at all levels as well as the citizens to be productive rather than always consuming.

AbdulRazaq said the event came at a time that government and private sector players should deepen their collaboration for growth.

“The timing and importance of this year’s event is unique because it comes at a time when all hands must be on deck to jointly improve the business climate in a sustainable way,” he said.

He said the theme, “Harmony through Commerce”, the fair was jointly organised by the Kwara Chamber of Commerce, Industry, Mines and Agriculture (KWACCIMA), the Kwara government and the Nigerian Association of Small and Medium Enterprises (NASME).

According to him, undeniably, our oil and gas industry has contributed and assisted Nigeria’s economic prosperity and growth.

“Nevertheless, this has come with its own downsides, including undue consumerism and unhealthy fixation on white collar jobs.

“This fixation caused millions of people to abandon trade and commerce in search of such jobs.

“The consequences have been grave for not just the country but also to sustainable economic development and standard of living of many families.

“Agrarian communities and mostly commercial centres built on trade have mostly been deserted today. Our agrarian economy collapsed with the oil boom of the 1970s. The rest is history,” the governor added.

AbdulRazaq therefore called for a change of orientation among Nigerians, urging citizens to continue to make efforts to grow the economy through trade, agro-processing, tourism and innovation.

He commended President Muhammadu Buhari for his efforts to de-emphasise Nigeria’s reliance on oil and rebuild the economy through massive investments in infrastructure in road and rail, agribusiness and commerce, among others.

He noted that the federal government’s efforts align with his administration’s support for the SMEs and the general human capital development in the state.

He commended the leaderships of KWACCIMA and other relevant bodies for their complementary roles in driving the SMEs and for encouraging young entrepreneurs to thrive.

The state Commissioner for Business, Innovation and Technology, Mr Ibrahim Akaje, said the fair witnessed an upsurge in the number of participants, stakeholders and patronage who came from within and outside the country.

Akaje said the government was encouraged by the reports it got from past participants on the impacts of the trade fair on their goods and services.

The KWACCIMA President, Alhaji Ayodimeji Fatai, described the gathering as a place where people come not only to sell their products but to also network their businesses through exchange of ideas with their counterparts.