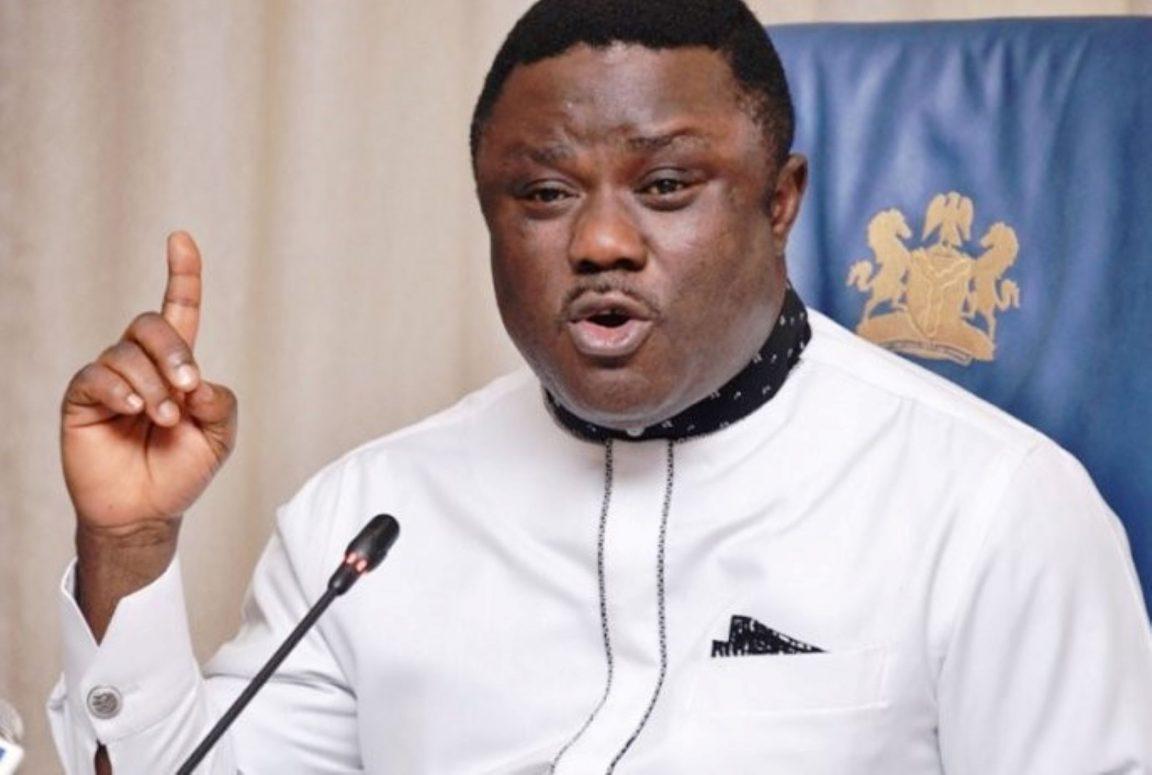 The Federal Government has donated food and non food items to victims of the 2022 flood in Cross River.

Ahmed, who was represented by Dr. Daniel Obot, Director, Disaster Risk Reduction, NEMA, said that the flood spurred government to take action to reduce the risk and loss of lives.

“To achieve flood reduction, we need to have a better understanding of flood disaster risk, by looking deeply into previous flood disasters.

“We must take full advantage of early warning alerts from hydro-meteorological services agency and the NEMA,’’ he said.

According to him, the Federal Government cannot adequately compensate the traumatic experiences of persons affected by the disaster.

He added that Government was only helping to alleviate the sufferings of the victims through relief materials.

The items donated are; bags of sorghum, mats, mosquito nets and bath soap, while rice, beans, maize, vegetable oil, tomatoes and others were said to be arriving soon for distribution to the victims.

Ayim said that 97 communities in 14 local government areas with 39,000 person in the state were affected by the flood.

He explained that the flood was caused by climate change, adding that the affected areas earlier captured by NIMET forecast were all affected.

He thanked NEMA for the donation, assuring that the items would be distributed equally to all the affected victims.

One of the victims, Mr Eriom Ndoma, who got the items, thanked NEMA for coming to their aid in their time of need.