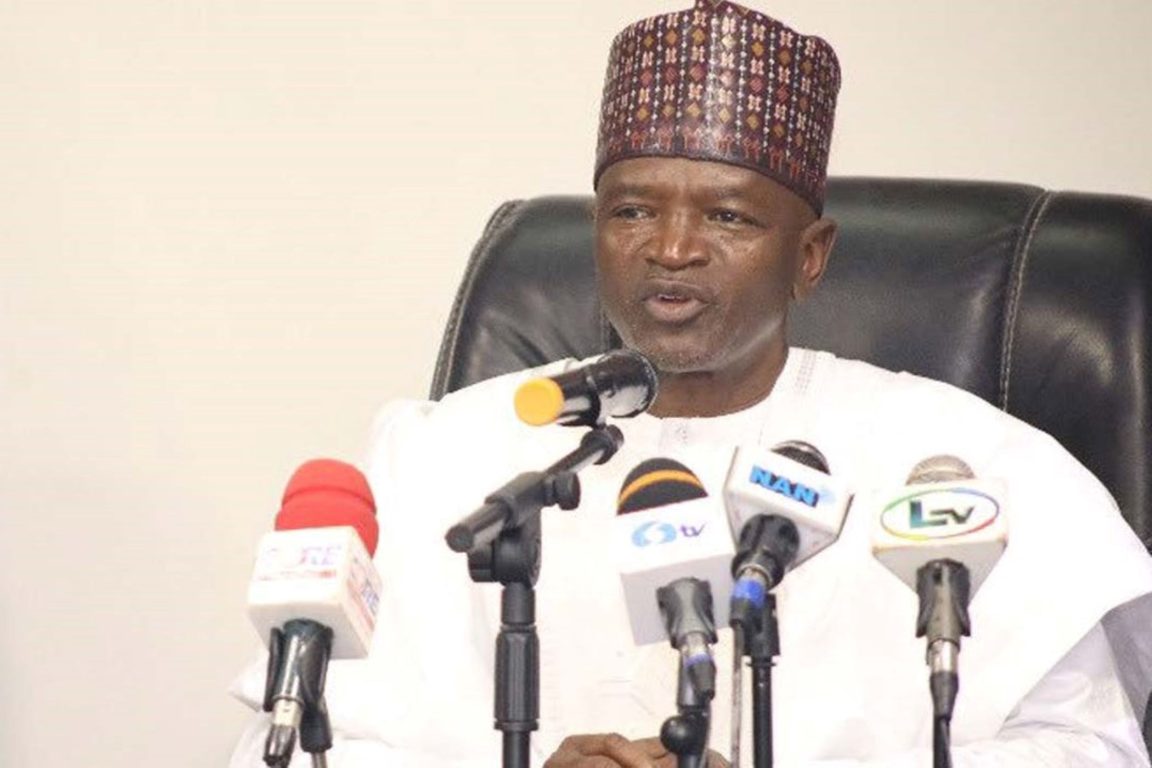 The Federal Executive Council(FEC) has approved the Revised Comprehensive Emergency Preparedness and Response Plan for the Highly Pathogenic Avian Influenza in Nigeria.

The Minister of Agriculture and Rural Development, Mahmood Abubakar, briefed State House correspondents after the FEC meeting presided over by Vice-President Yemi Osinbajo on Wednesday at the Presidential Villa, Abuja.

The minister said that bird flu, which was prevalent in Asia, was experienced for the first in Nigeria in 2006 and led to the loss of about 1.2 million birds and chickens.

He said: “This is a highly pathogenic viral infection that is so contagious and zoonotic, meaning it can go from animals to humans and can cause death and can cause sickness.

“So,, the previous policy was put together by experts back in 2005, in order to contain, quickly, any kind of outbreak of bird flu.

“But, the sector has grown so much with additional importation of maybe new and exotic birds.

“Therefore, the need to revise this policy and produce a new one that will conform with the current happenings in the industry.

“That is why this new policy is being put forward by the ministry and it is the same, I mean, it is called the Comprehensive Emergency Preparedness and Response Plan to contain any future occurrence.’’

Abubakar said that the poultry industry had grown to have a population of over 165 million birds worth about N1.6 trillion.

According to him, 70 per cent of the industry is populated by rural dwellers.

“So, the objective here is to make sure we have a robust preparedness plan.

“That in case of any additional outbreak, even currently, we have sporadic periodic outbreaks that are plaguing the industry, which is why we have to upgrade to make sure we’re always ready to move on.

“The addition to this new policy, also, is the establishment of centres that will cater for issues of compensation to poultry farmers in the country.

“This is basically what the new policy is all about and has just been approved by FEC,’’ he said.