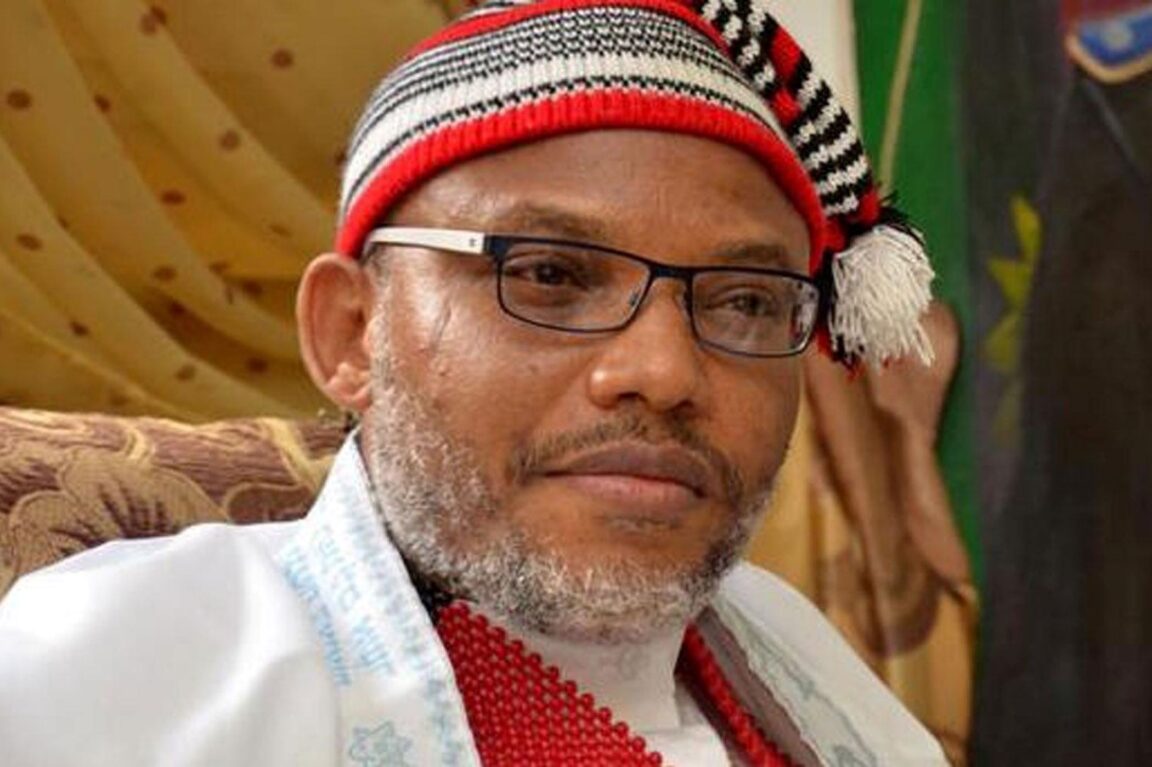 The Court of Appeal on Thursday in Abuja quashed the terrorism charge brought against Nnamdi Kanu, the leader of the proscribed Indigenous People of Biafra (IPOB), Nnamdi Kanu.

Delivering judgment in an appeal filed by Kanu, a three-member panel led by Justice Hanatu Sankey, in a unanimous judgment,held that the respondent, by not responding to the appellant’s submissions, conceded to the allegation that Kanu was forcefully renditioned from Kenya to Nigeria.

The judgment read by Justice Adedotun Adefope-Okijie held that it was necessary for the federal government to prove the legality of Kanu’s arrival to Nigeria.

The appellate court held that the respondent flouted the terrorism Act and was also in violation of all known international conventions and treaties guiding extradition process thus, breaching the rights of the defendant.

The court further held that having illegally and forcefully renditioned the appellant, the trial court is stripped of jurisdiction to continue to try Kanu.

The appellate court held that federal government’s action “tainted the entire proceedings” it initiated against Kanu and amounted to “an abuse of criminal prosecution in general”.

“The court will never shy away from calling the Executive to order when it tilts towards executive recklessness”,

Therefore, the appeal has merit, the appellate court held.

He explained further that agents of federal government (the respondent) had launched a military operation, code named “Operation Python Dance” at the appellant’s home town in September 2017, which forced him to escape out of the country, to Isreal, then London.

He recalled that on June 27 2021, “the federal government forcefully arrested Kanu in Kenya and renditioned him back to Nigeria “in most cruel and inhuman manner”.

“On 29 June, 2021, the appellant was taken to court by the federal government, where he was rearraigned.

“Following the appellant’s preliminary objection to the 15-count charge preferred against him by the federal government , the trial judge, Justice Binta Nyako of the Federal Hight Court Abuja, on April 8, 2022, struck out 8 counts.

“Our humble submission is that the remaining seven counts ought not to be retained by the trial court because, before the time Kanu was renditioned to Nigeria from Kenya, he was facing five-count charge”.

Ozekhome submitted that, going by section 15 of the Extradition Act, “Kanu is not supposed to be charged without the approval of Kenyan government.

“The remaining 7 counts, cannot stand, being filed illegally without following due process under the rule of specialty as envisaged under section 15 of the Extradition Act.

“Counts 1, 2, 3, 4, 5 and 8, which were retained by the Federal High Court, were offences allegedly committed by the appellant (Kanu) before his forceful rendition to Nigeria.

“These allegations of rendition were never denied by the federal government and you cannot sustain the charge when you extradited the appellant without the approval of Kenyan authority.

In addition, Ozekhome argued that when charging for an offence, “you must mention the particulars and location where the office was committed.

“But in this case, the appellant was charged without stating where the offence was allegedly committed .

Kanu’s lawyer contended that by section 45 (a) of the Federal High Court Act, with regards to criminal charge, the trial court does not have “global jurisdiction”.

More so, “Section 195 and 196 of Administrattion of Criminal Justice Act (ACJA), state that a charge must have date, time, location etc.

He insisted that there was no need for the FHC to retain the remaining 7 counts, and therefore urged the panel to take over the charges and strike them out.

The senior lawyer also asked the appellate panel to hold that the respondent has not furnished the court with any prima facie case against the appellant for which he is being charged.

Reacting, the Federal Government’s lawyer, Mr. David Kaswe urged the court to dismiss the appeal for lacking in merit.

He specifically prayed the appellate court to review the April 8 ruling of the trial court which struck out only eight out of the 15-count charge.

Insisting that the charge FG entered against him had no basis in law, Kanu, in his appeal dated April 29 and marked CA/ABJ/CR/625/2022, applied to be discharged and acquitted.

Kanu equally urged the appellate court to order his release on bail, pending the determination of his appeal.

Though the appeal was initially fixed for October 11, however, following an application the embattled IPOB leader filed for abridgement of time, the appellate court brought the matter forward for hearing.