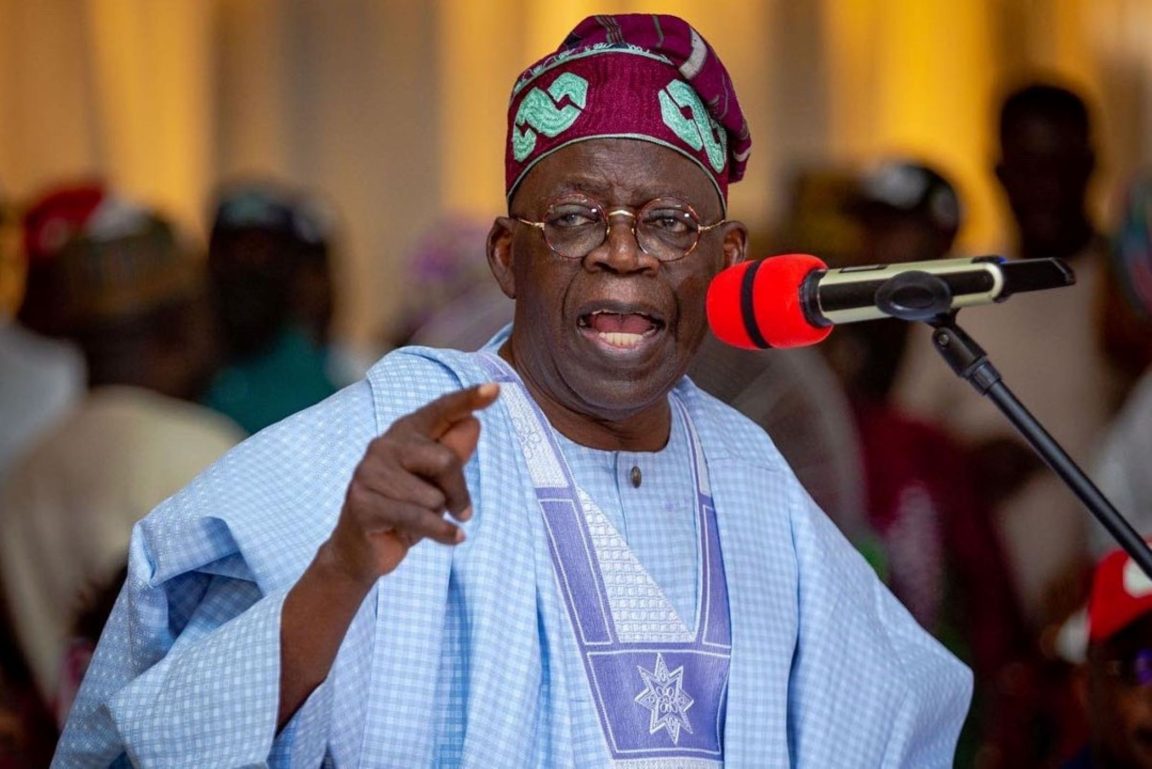 The Director, Tinubu Campaign Support Group, Alhaji Bappa Babba-Dan’agundi, has expressed satisfaction with the way APC presidential candidate, Bola Ahmed-Tinubu is coordinating his campaign by working with all stakeholders.
Babba-Dan’agundi, said this while speaking to newsmen in Kano on Thursday.

He described the move as a very good strategy by carrying everybody along.

“I am impressed by the way Ahmed-Tinubu is coordinating his campaign, working with all stakeholders as against the earlier pronouncement of Tinubu having issues.

“It is a very good strategy he adopted, calling everybody to discuss issues like what happened on Oct.12 meeting which Tinubu had with the Progressive Governors Forum, the Presidential Campaign Council and members of the APC National Working Committee.

“I was present at the meetings where he told us about his manifestoes, what he wants to do and asked everybody to lend his hands to improve the manifestoes where there is anything left out.

The Director expressed optimism that if Tinubu continued in that direction, there would be no complaint or quarrel among the various support groups and victory was sure as everybody would work towards the success of the party in 2023.

“If things continue the way I see it, Tinubu is definitely leading us to victory by the grace of Almighty Allah because you will not hear any quarrel or complaints because everybody is carried along,” Dan’agundi said.

He urged party members, especially in the North West, to work hard to ensure the victory of APC presidential and other candidates.

“I want to use this opportunity to call on all APC members to work hard, particularly in the North West where the winning votes will come from, to ensure that Tinubu becomes the next President,” Babba-Dan’agundi said.