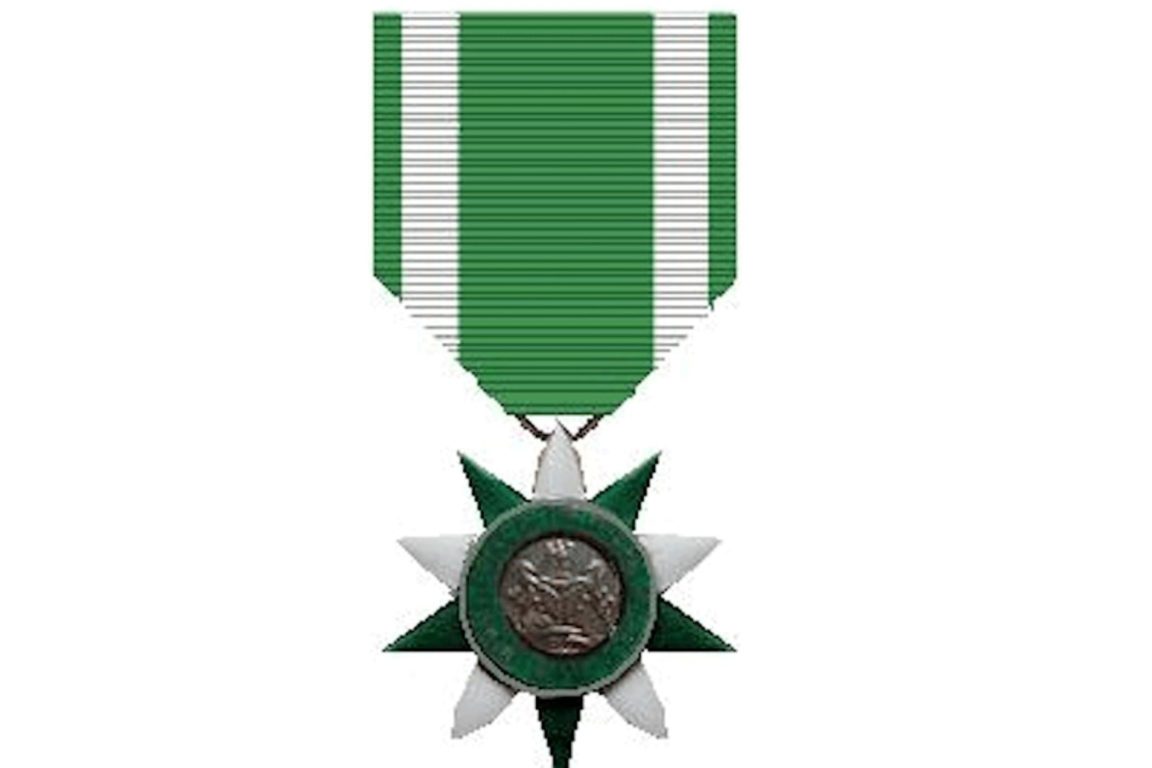 The Minister of Special Duties and Intergovernmental Affairs, Sen. George Akume, said 450 out of over 5,000 nominees received the 2022 National Honours Awards for their various contributions in the country.

Akume said this in his address of welcome at the National Honours Awards Investiture on Tuesday in Abuja.

He said the nominees were drawn from various walks of life across the public and private sectors.

“Over 5000 nominees were presented to the national awards committee for consideration. However, only 450 persons made the final list,” he said.

“The Act empowers the President by warrant, the Nigerian Order of Dignity to honour deserving citizens who have contributed to the development of, and progress of the country in any field of endeavour.

“In 2022, 450 citizens together with foreigners labelled as “Nigerians and Friends of Nigeria,” received various honours ranging from the Grand Commander of the Order of the Niger to Federal Republic Medals.”

Some of the recipients, who received honoured posthumously included former Chief of Staff to the President, late Abba Kyari (CFR), former Chief of Army Staff, Lt.-Gen. Ibrahim Attahiru and Aircraft Man Matthew Oyedepo, the latter two who died in a fatal plane crash in May 2021.

Others were traditional Rulers including the Emir of Lafia, Sidi Mohammad, who is the Chairman of the National Honours Awards Committee.

Meanwhile, Mrs. Adejoke Adefulire, the Senior Special Assistant to the President on Sustainable Development Goals (SSAP-SDGs) and a former Lagos State Deputy Governor and one of the awardees, expressed gratitude to God and President Muhammad Buhari for finding her worthy of such honour.

“I give glory to God Almighty because it can only be him who makes a way for such an honour like this, I also appreciate Mr President for my selection among the awardees.

“To me, the recognition, recommendations and awards like this is a challenge to work harder.

“Oftentimes, I have received awards which could be a result of hard work and I thank God for the enabling spirit for my contribution to the nation.”

Adefulire advised other Nigerians to use whatever opportunity they were trusted with to contribute positively to the growth of the nation.

She also used the occasion to pray for the country to overcome its various challenges including insecurity.

Also, Mr. Namdi Ezekiel, one of the awardees, who expressed gratitude to God and the ward committee for choosing him, advised Nigerians to have faith in God and to continue to work hard in spite of the various challenges the country was currently faced with.