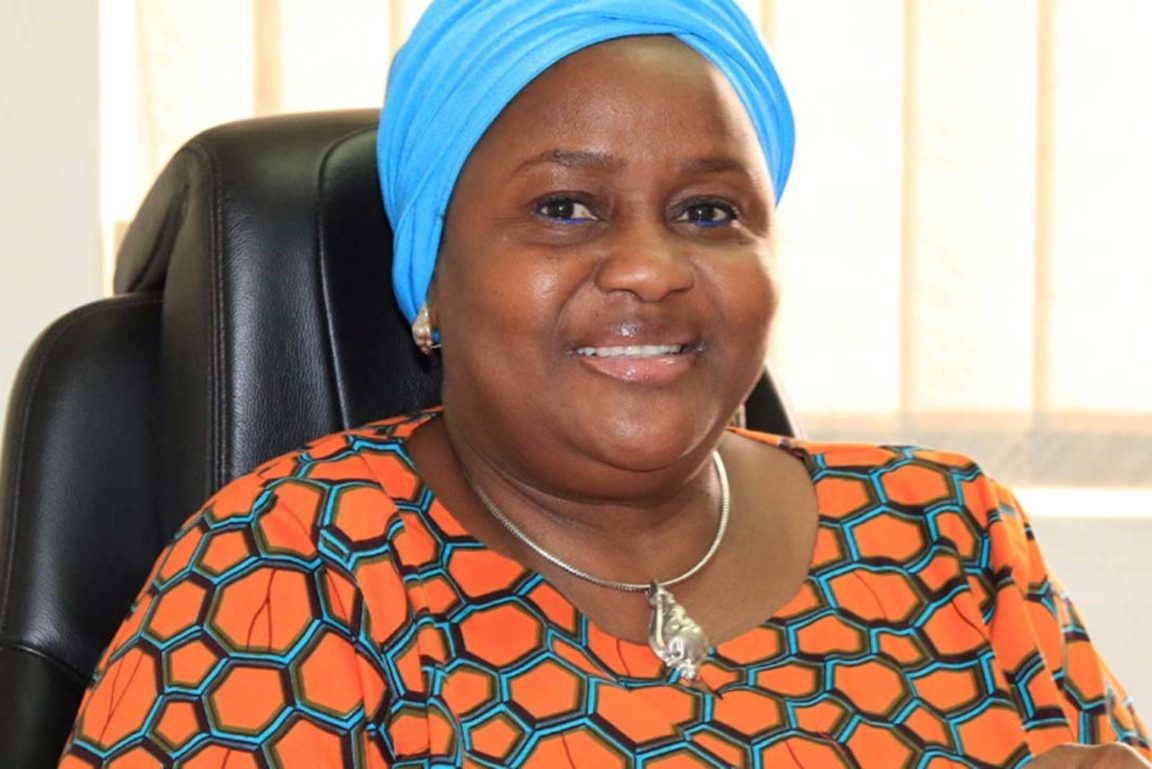 The National Pension Commission (PenCom) said the Federal Government was yet to pay only six months of pending accrued rights of retirees, under the Defined Benefit Scheme (DBS).

Director-General of PenCom, Aisha Dahir-Umar, disclosed this in Abuja on Thursday at the interactive session on 2022-2025 MTEF and FSP, organised by Senate Committee on Finance.

Dahir-Umar was responding to the questions from Senators on alleged delayed payment of pension benefits to retirees, possibility of investing pension fund for benefit of the economy, and alleged malpractice by Pension Fund Adminstrators (PFAs).

According to her, government had in the last 17 years, consistently paid accrued rights, saying that it only owed six months of accrued rights.

She said that government was paying N49 billion monthly accrued rights in the last 17 years, adding that Federal Government via Debt Management Office (DMO), was on the verge of paying off the balance of accrued rights.

According to her, issue of accrued rights will soon be a thing of the past.

On investing the N14 trillion pension fund, she said PenCom was glad to invest the funds on attractive and viable instruments with the full involvement of government and the Federal Ministry of Finance because a lot of guarantees were required.

She said PenCom had invested 63 per cent of pension fund, adding that N9.5 trillion was invested on Federal Government securities, N1.2 trillion on equity, while 35 per cent was invested in money market.

She said the funds were not idle, but earning more funds for the contributors.

She explained that employees due for retirement, who didn’t appear for documentation and enrollment risked not getting paid their entitlements on time.

Chairman of the Committee, Sen. Solomon Adeola, said the Senate was interested in the activities of PenCom.

He urged the commission to generate and pay more fund to the coffers of Federal Government, saying that Senate was considering adoption of cost of collection for MDAs to generate more funds for government.