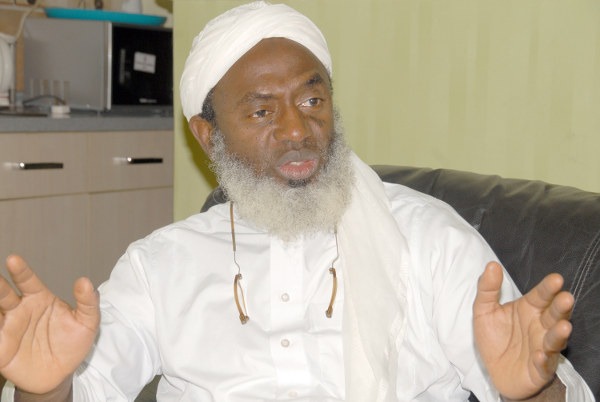 Governor Nasir El-Rufai of Kaduna State on Thursday, presented Certificates of Occupancy to traders of the remodelled Sheikh Abubakar Mahmud Gumi and Kawo markets in Kaduna.

Presenting the certificates, El-Rufai said that the allocation of the shops was through a mortgage system, after the allottees make a 10% payment of the costs of the shops.

He said that the arrangement was in partnership with Sterling and Jaiz banks, which will provide loan to the traders on a single digit interest of 9 per cent.

According to him, traders will have a mortgage arrangement of 40 years after which they can assign or sale their shops after payment of the mortgage dues.

He said that the certificate of occupancy would be deposited in the banks as collateral to obtain the facility.

“We are transfering ownership of all shops to genuine traders in our markets starting with the Abubakar Gumi market,” he added.

He appealed to the banks engaged in the exercise to extend the period of loan repayment by traders from seven to ten years.

Speaking on behalf of the beneficiaries, the Chairman Caretaker Committee of Sheikh Abubakar Gumi Market, Abdulrahman Muhammad thanked the state government for the gesture and appealed for more support.

The News Agency of Nigeria (NAN) reports that the Sheikh Abubakar Mahmoud Gumi Market is the largest in the state established in 1975 with more than 6,500 shops.