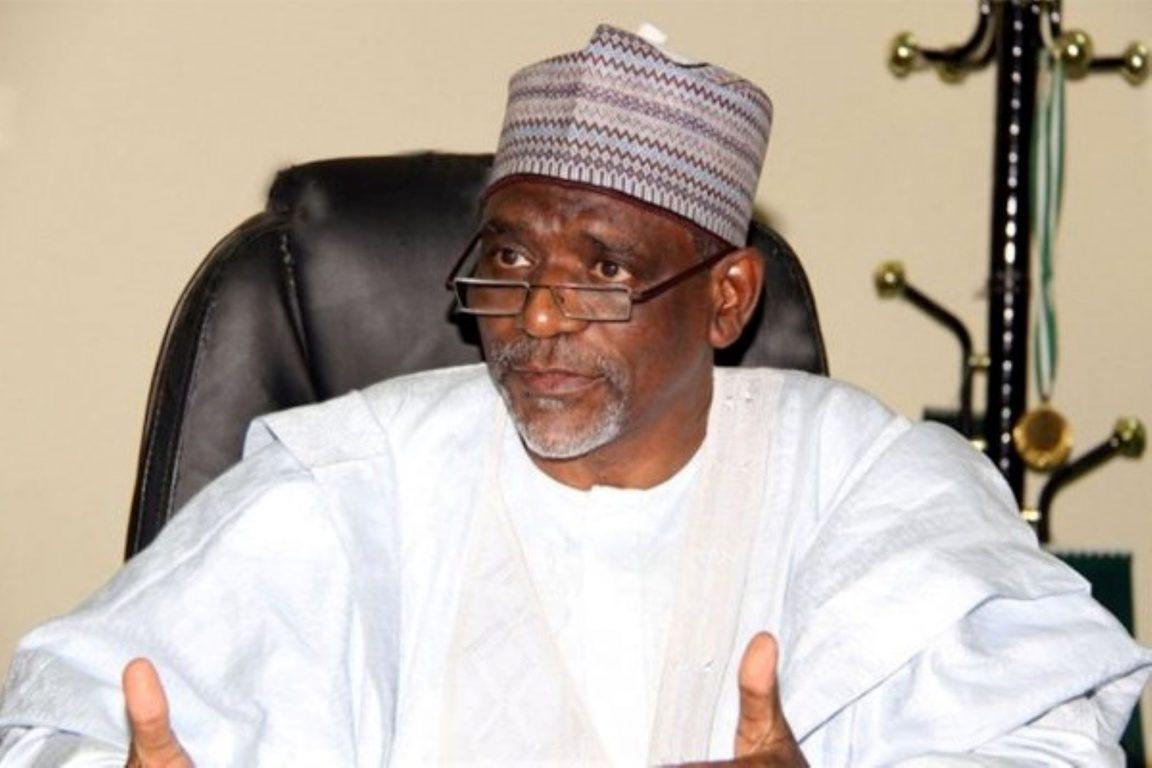 The Federal Government has moved to end the dominance of foreign publications in tertiary institutions as it unveils 10 new textbooks sponsored by the Tertiary Education Trust Fund (TETFund).

Speaking at the public presentation of the books in Abuja on Tuesday, the Minister of Education, Mallam Adamu Adamu, said the dependence on foreign academic publications portends great danger to the nation’s education sector.

Adamu, represented by the Minister of State for Education, Goodluck Opiah, said that boosting indigenous authorship would also address the problem.

“The paucity of indigenously authored and produced tertiary level textbooks and related academic publications in the nation’s tertiary education institutions is a known fact overtime.

“Nigeria’s tertiary education institutions became dependent on books published outside the country with the attendant consequences of pressure on the demand for foreign exchange.

“It is equally worrisome that the quality of most academic publications in our country leaves much to be desired.

“It is therefore expected that nurturing the culture of quality authorship and the production of indigenous books will not only ensure the availability of relevant books in the diverse subject areas.

“It will also safeguard national pride and reduce the demand for foreign exchange,” he said.

He commended TETFund for establishing the Higher Education Book Development project to tackle scarcity of tertiary level textbooks which had reached a crisis proportion.

The minister also praised the Fund for putting in place the Technical Advisory Group (TAG), whose mandate included collaboratively working with the agency to ensure that quality books were churned out by Nigerian authors.

“TETFund Book Development Fund intervenes in the three key areas of publication of academic books and the conversion of high-quality thesis into books.

“It also support for Professional Association Journals, and establishment and sustainability of Academic Publishing Centres (APCs).

“It is worthy of note that so far, 77 manuscripts have passed through rigorous review processes by distinguished scholars and are ready for publication as books,” he said.

Adamu assured that an additional 30 books would be presented before the end of 2022 under TETFund sponsorship programme.

According to him, over 60 per cent of these books are to be published by the Academic Publishing Centres (APCs) established by TETFund.

Also speaking, the Executive Secretary of TETFund, Sonny Echono, who expressed delight over the quality of the books assured of the readiness of the Fund to sponsor production of 50 textbooks in 2023.

“We have over 66 manuscripts, what we are unveiling today were published by only one publisher.

“By the time we unveil the remaining 30 in December, you are going to see all the authors which cut across the three layers of our tertiary education institutions,” he said.

Echono also revealed that the Fund had provided support to ensure that all the Academic Publishing Centres in the country became fully operational.

“There are seven of them across the country, when we came in March, only University of Lagos Academic Publishing Centre was fully functional and running.

“A few of them had little issues, some equipment, others contractual issues, but we have resolved all of them now.

“Four have been completed since the last few months and the remaining we hope to finish by the end of September.

“The issue of operationalising them, making them self-sustaining is the debate we are having currently because we want them to run as business enterprise and trying to create balance by focusing on academic publishing,” he said.

Meanwhile, the Chairman, TETFund TAG, Prof. Charles Aworh, said 20 TETFund sponsored textbooks were published in 2014 on different fields with wide acceptance from within and outside the country.

Aworh said that three of the 10 new books unveiled today were from PhD thesis, while calling for more empowerment of the nation’s publishing centres.