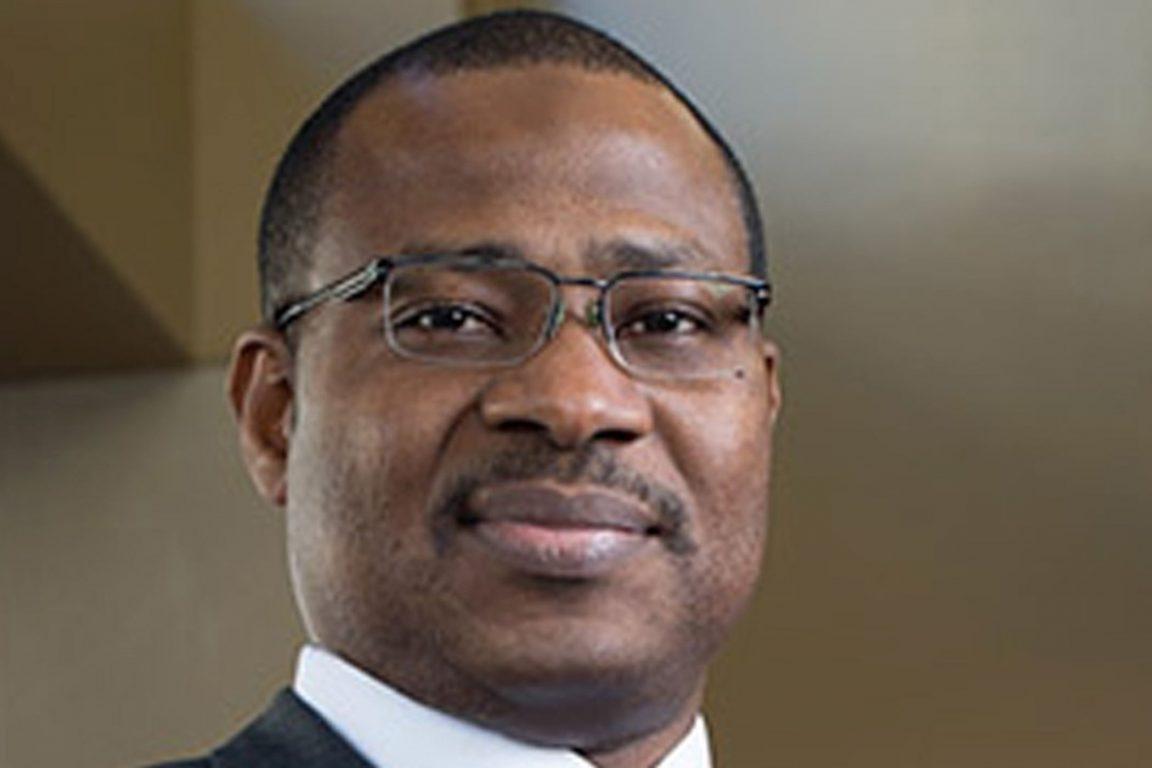 Shuaib said that the launch is a critical first step in a push to reach children across the country with the rotavirus vaccine.

He said the vaccine protects against rotavirus infections, the leading cause of severe diarrhoea in young children worldwide.

Shuaib said that it was the most frequent cause of severe diarrhoea, accounting for about 215,000 of the global 525,000 under-5 mortality attributed to diarrheal diseases each year.

“Nigeria has the second highest number of deaths from rotavirus, accounting for 14 per cent of all childhood rotavirus deaths worldwide.

Annually, he said, approximately 50,000 deaths occur in children under five years in Nigeria as a result of rotavirus infection,” he disclosed.

The NPHCDA boss said that the introduction of rotavirus vaccine is a big investment due to its substantial economic impact and the number of lives that the country is going to save from the introduction.

“It is projected that while reducing the associated morbidity and mortality from the rotavirus infections, the rotavirus vaccine introduction has the potential to avert over 110,000 deaths over 10 years.

“This vaccine is going to be given orally and will be administered concurrently with the existing Routine Immunization (RI) vaccines at six weeks, 10weeks and 14weeks respectively.

“The vaccine will be integrated with other diarrheal preventive strategies, such as Exclusive breastfeeding in the first six months of life, Vitamin A supplementation Handwashing, sanitation.

“And other key household practices, Case management including the use of zinc- ORS to prevent dehydration, continued feeding, and treatment services for diarrhoea and other childhood diseases,” he said.

He, however, called on parents and caregivers to take their eligible children to the nearest Primary Health Care Centre for this important vaccine and other routine vaccines that were in the system until their children are fully vaccinated.

“Rotavirus vaccine is free, safe and effective at preventing diarrheal disease caused by the Rotavirus,” he said.

NAN reports that the rotavirus is an oral vaccine against rotavirus infection that is given to babies as part of their routine childhood vaccinations.

The vaccine is given in two doses, four weeks apart.

Usually, the first dose is given at eight weeks, and the second dose at 12 weeks.

The vaccine is given as a liquid straight into the baby’s mouth for them to swallow.

The Rotavirus is a highly infectious stomach bug that typically affects babies and young children, causing diarrhoea and vomiting tummy ache and a high temperature.

Most children recover at home within a week.

But some children may need to see a doctor. Occasionally, treatment in the hospital is needed for complications such as severe dehydration.

The rotavirus vaccine contains a weakened version of rotavirus.

This helps the child to build up immunity so that the next time they come into contact with rotavirus they will not get the infection.

Meanwhile, the launch coincides with the inauguration of the of the Africa Vaccination Week (AVW) which is a weeklong affair that improves access to basic Primary Health Care Services, routine immunization, COVID-19 vaccination, deworming, and Vitamin A supplementation, medical outreach services to our teaming rural populations.

The 2022 theme “Long Life for All” aims to unify people around the idea that vaccines make it possible for us to follow our dreams, protect our loved ones and live a long, healthy life.

The AVW is supported by the World Health Organization and a wide range of partners, including Gavi, the Vaccine Alliance, UNICEF, the Bill & Melinda Gates Foundation and many more.