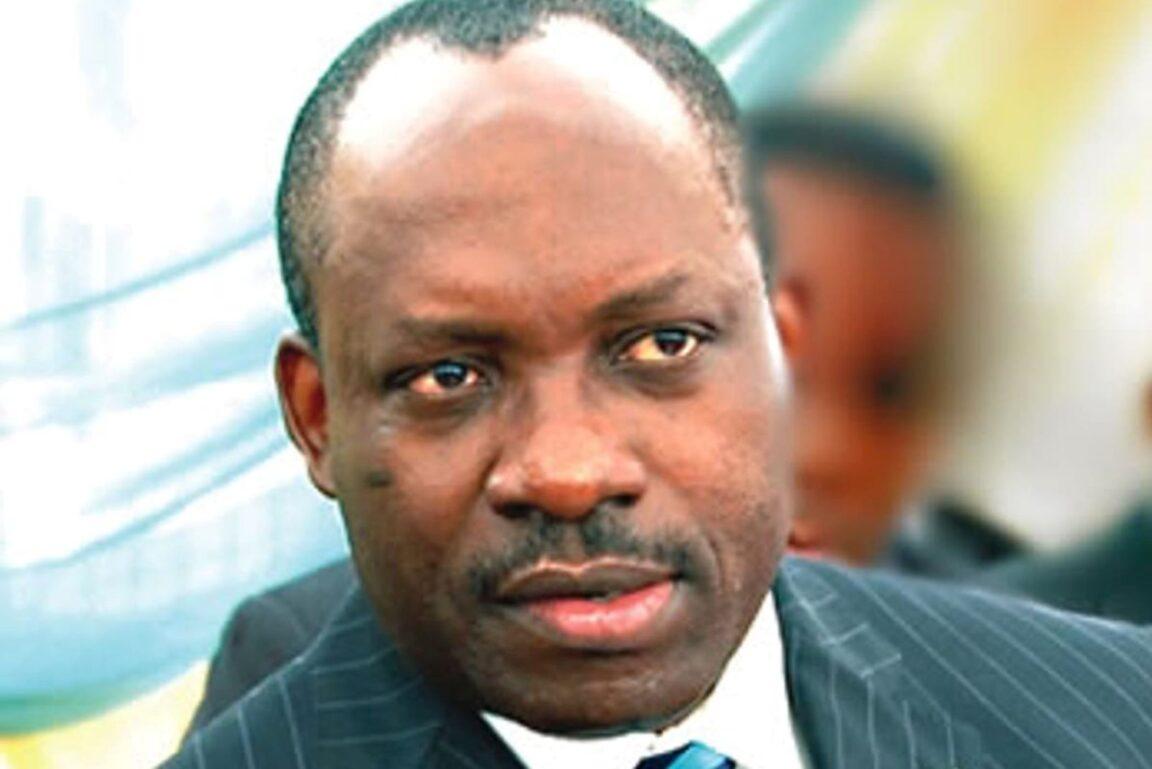 Dr. Foster Ihejiofor, the State Commissioner for Agriculture disclosed this when he received members of a Non-governmental Organisations, Ultimate Business Women And Farmers Association of Nigeria (UBWFAN) on Wednesday in Awka.

Ihejiofor explained that each women Corporative Society in the 362 electoral wards in Anambra state would each receive N3 million to promote agricultural activities.

“The aim of the agenda is to boost food production by the groups with the target of making the state to become one of the food baskets of the nation,” he said.

Ihejiofor said that Governor Chukwuma Soludo is passionate about agriculture, saying that women were very reliable group to work with on the agenda.

The commissioner said that government was targeting at least 8,000 women to be empowered across the state under the scheme.

He commended the UBWFAN group for the interest in agriculture and assured them of partnership in its agricultural programs.

Earlier in an address, Mrs Nkiru Nwagbo, National President of UBWFAN, said the group was in the commissioner’s office to seek partnership with the ministry and the state government in agriculture.

“We realise the critical role of your Ministry as a key driver in Agricultural programs and it is for this, that we seek sustained partnership with your ministry,” she said.

Nwagbo appealed for its members to be included in the state activities with National and International Organisations being coordinated by the ministry.

“We will equally want capacity building of our members in Agri-business ventures in livestock, crops production, storage and processing among others,” she said.