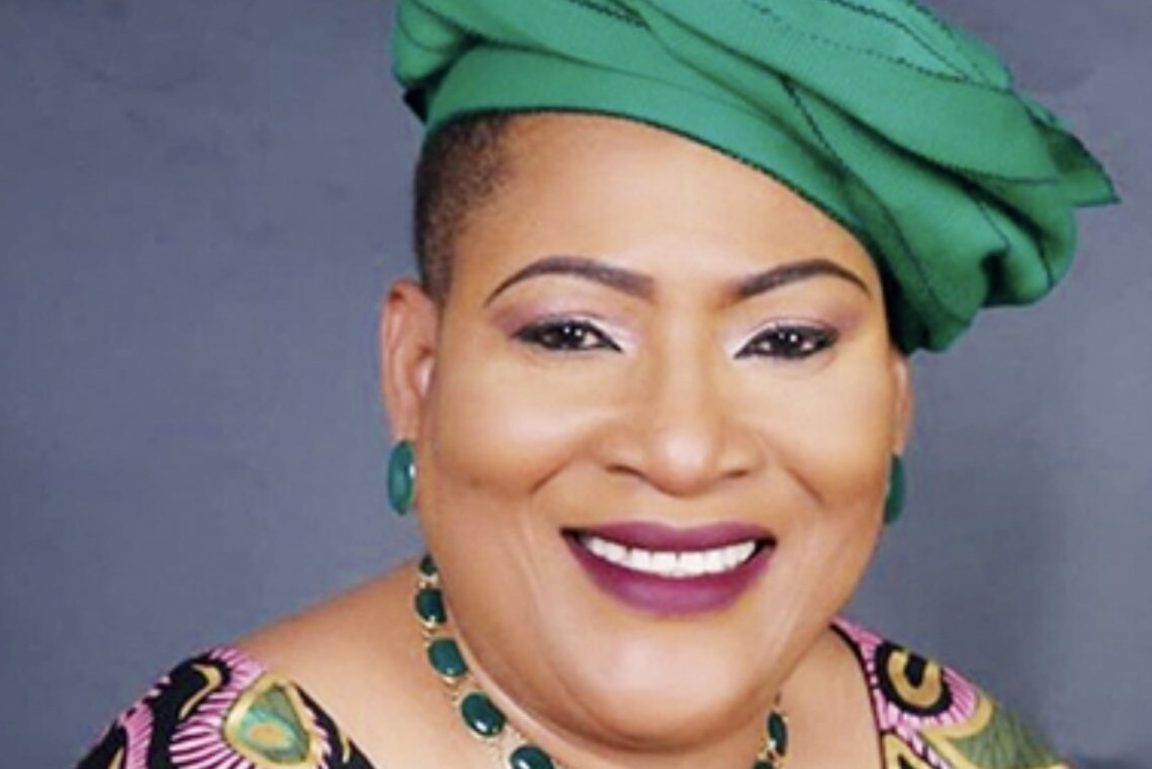 Tinubu in a statement he signed on Monday in Lagos, described Nelson as a good woman who was dedicated and worked assiduously for the creation of a Nigeria of everyone’s dreams.

The prominent politician died after a battle with cancer on Sunday at the age of 66.

“I was shocked and saddened by the sudden passing of activist, prominent politician and one of my closest associates, Yeye Chief (Mrs.) Kemi Nelson.

“A nationalist and grassroots mobiliser, Mrs. Nelson ranked highly within our progressive front.

“She could well have achieved and sustained personal success as a private citizen concerning herself solely with the welfare of her family.

“Instead, she passionately committed herself to politics as a vehicle for her to contribute to the common good,” he said.

Tinubu, former Governor of Lagos State, said that throughout the course of Nelson’s life, she did much for the development of the state.

He noted that as a Commissioner, the deceased began the Skills Acquisition and Empowerment Centres in various local government areas across Lagos State.

The presidential candidate noted that till date, the centres had continued to empower disadvantaged women, men and youths in the state.

“We shall never forget Yeye Nelson for her past sacrifice for Lagos and indeed Nigeria; she will be remembered for her commitment to the womenfolk and the downtrodden.

“I will always remember Yeye for her loyalty, sense of duty, abiding compassion for humanity and for always being there for us and our progressive cause,” Tinubu added.

He also extended his condolences to Gov. Babajide Sanwo-Olu of Lagos state, the APC family, her numerous associates across the country, including the First Lady, Hajiya Aisha Buhari.

He said: “We have all lost an illustrious woman. May we all have the strength to live with this passing.